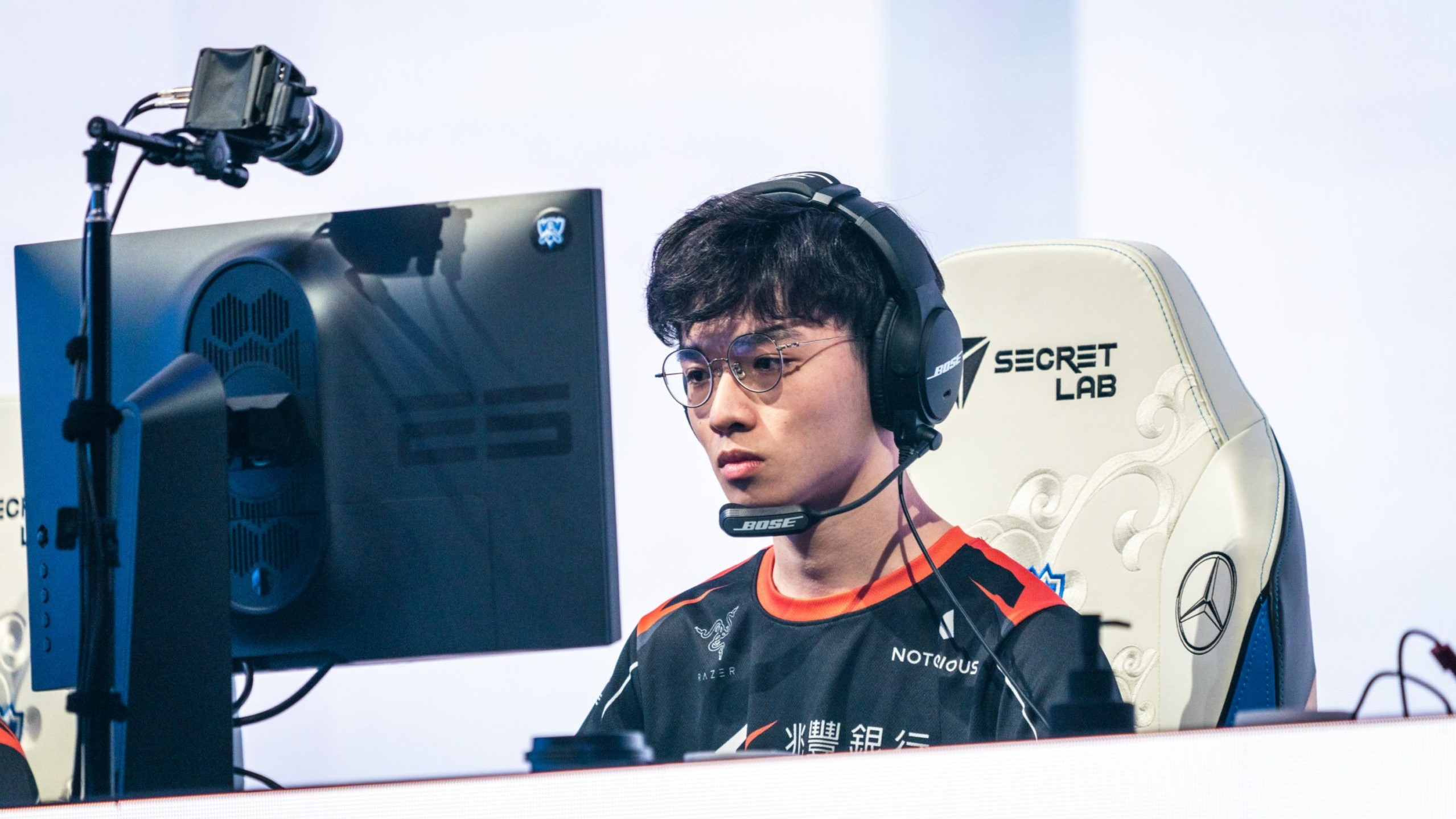 A poor start to the 2022 LPL Summer Split has forced the hand of Bilibili Gaming.

The organization announced today that AD carry Chiu “Doggo” Tzu-Chuan has been demoted to the academy. Zhang “Rise” Sheng will replace the player for the foreseeable future.

Rise has no experience playing in the LPL, but his team have been performing well in the academy competition this season. In the 2022 LDL Spring Split, Bilibili Gaming Junior placed first in the regular season with an 18-4 record, before claiming first place in the playoffs after winning four best-of-five series.

Bilibili Gaming’s main squad have failed to live up to expectations this year, however. After five weeks of play, the team sit at 14th place with a disappointing 2-6 record. All in all, they’ve only won eight out of 22 games. With such a star-studded roster, this is far below what was expected of the team.

After leading PSG Talon to the playoffs of MSI 2021 and almost advancing out of the group stage of Worlds that year, Doggo looked like one of the most promising up-and-coming players in Asia. He was signed to Bilibili Gaming at the end of last year alongside Uzi, who returned from retirement. It now looks like Doggo will have to earn his place back in the squad after spending some time in the academy division.

Rise will get the opportunity to prove himself when Bilibili Gaming face off against LGD Gaming on Wednesday, July 13.