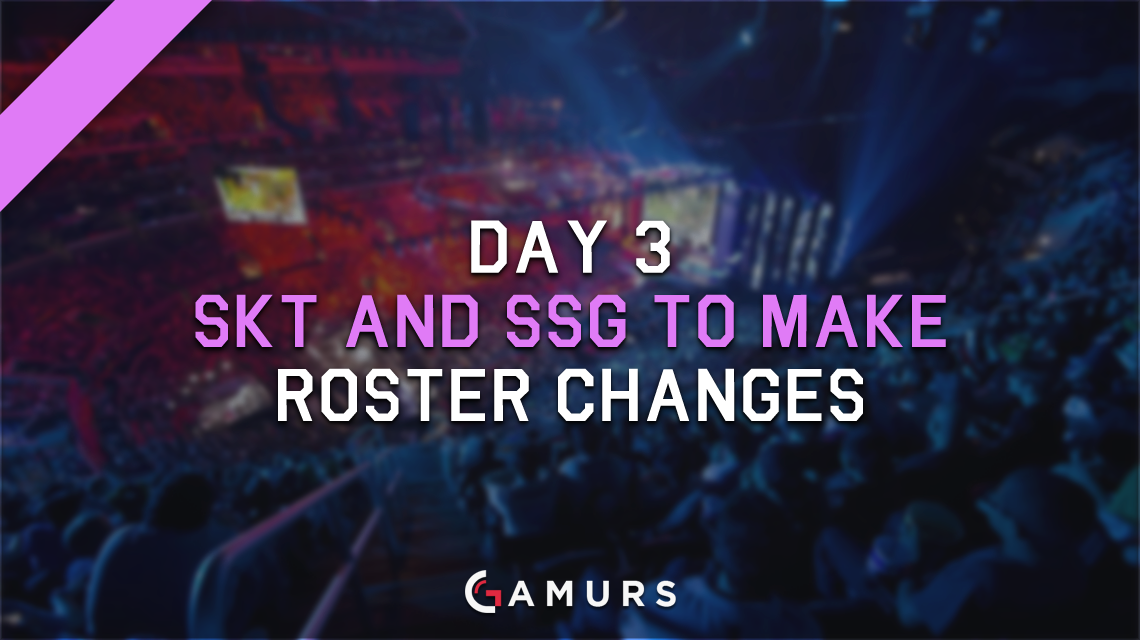 It has been announced that two Korean teams have decided to bring in new lineups for the third day of Worlds.

SKT will bring in Kang “Blank” Sun-gu for tonight’s match against I May instead of veteran Bae “bengi” Seong-ung, making Blank the first ever 18-year-old to play in the World Championship.

Samsung Galaxy will also make a change to their roster, with Jo “Core JJ” Yong-in replacing Kwon “Wraith” Ji-min after their loss against Team SoloMid yesterday.

Both teams will be looking to build on previous successes going forward.

In other news, Kang “BaeMe” Yang-hyun will be replacing Kang “Athena” Ha-woon in the mid lane for I May against SKT. It’ll be interesting to see if any of these changes have a large impact on the teams’ performances going into day three.

Which of these roster changes shocked you the most? Let us know by commenting below or tweeting us @GAMURScom.