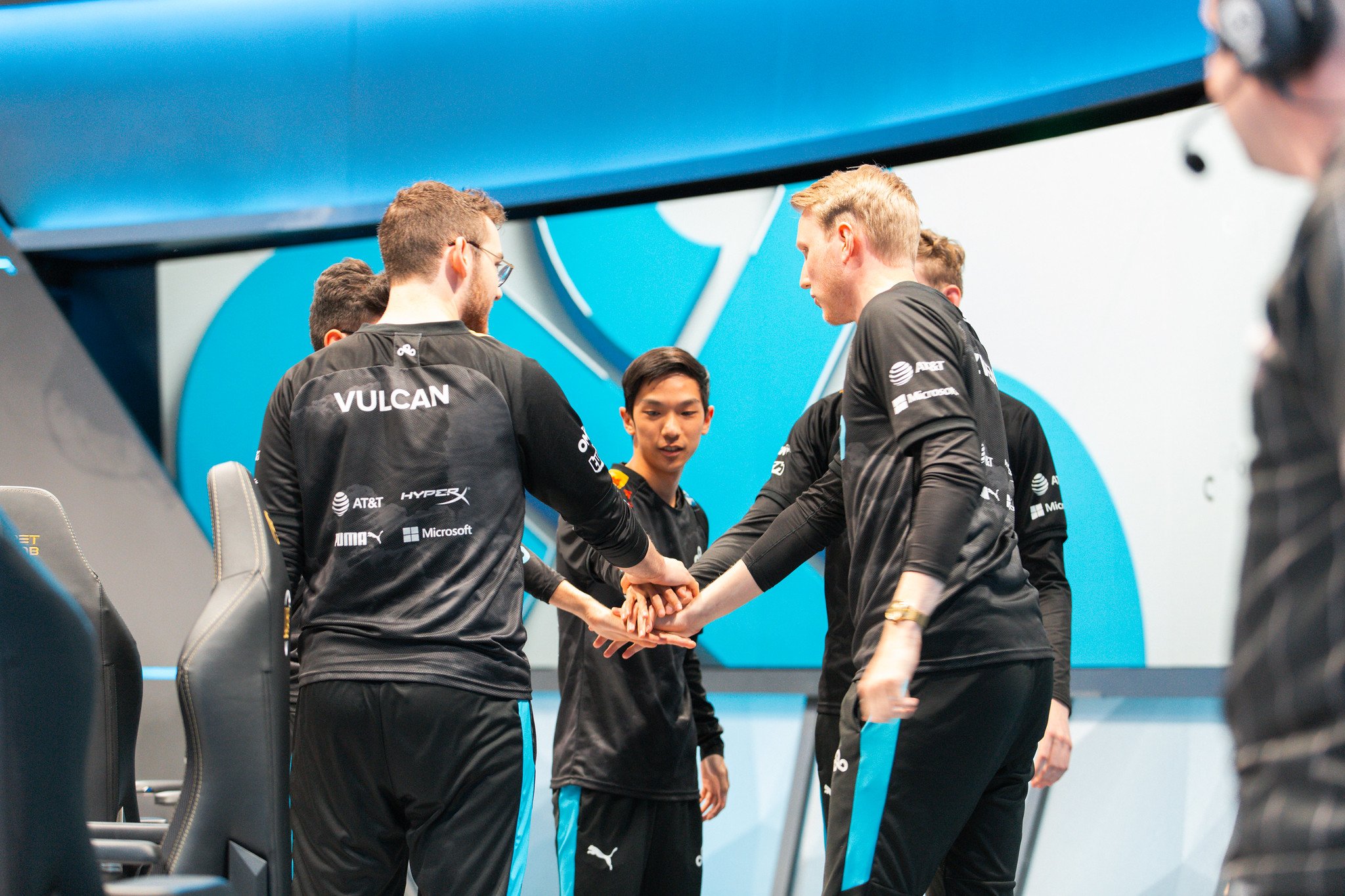 Cloud9’s homegrown superstar jungler Blaber put on another vintage performance on Olaf today to help his squad distance themselves from second place in the 2021 LCS Spring Split.

Even though 100 Thieves no longer look like the second-best League of Legends team in the LCS, they are still legitimate contenders. But Cloud9 ran circles around them and pushed the tempo forward in every respect, proving they are definitively the best team in North America.

The addition of Perkz continues to pay dividends for Cloud9, but maybe not in the way many thought when one of Europe’s best players came to the LCS. Last summer as Blaber’s champion pool was pinched, the team started to falter and ultimately missed out on Worlds entirely. But with more and more attention and bans being thrown at the mid laner (100 Thieves banned out three mid laners and zero junglers), Blaber has run absolutely buckwild on picks like his signature Olaf and put on performance after performance reminiscent of his Spring 2020 form.

Despite what looked like a stomp at the 20-minute mark in a 8-1 kill lead for Cloud9, the gold lead was only 1.5k at that point. 100 Thieves played well from “behind” and didn’t allow the game to get out of control despite being down three dragons to zero as well.

But the dam burst when Cloud9 took a Baron after getting a pick on Damonte in the top lane and immediately took a battering ram to the Thieves’ base with Blaber keeping his foot firmly pressed down on the gas pedal in the 24-minute win.

With a two-game lead over TSM and 100 Thieves, Cloud9 (10-2) could clinch a playoff spot next week but face a tough slate which includes Team Liquid and TSM on Saturday and Sunday, respectively. 100 Thieves (8-4) are still in good shape, especially after TSM were upset by FlyQuest earlier in the day, and can take a massive step towards a top-four finish with wins over Evil Geniuses and TSM next week.