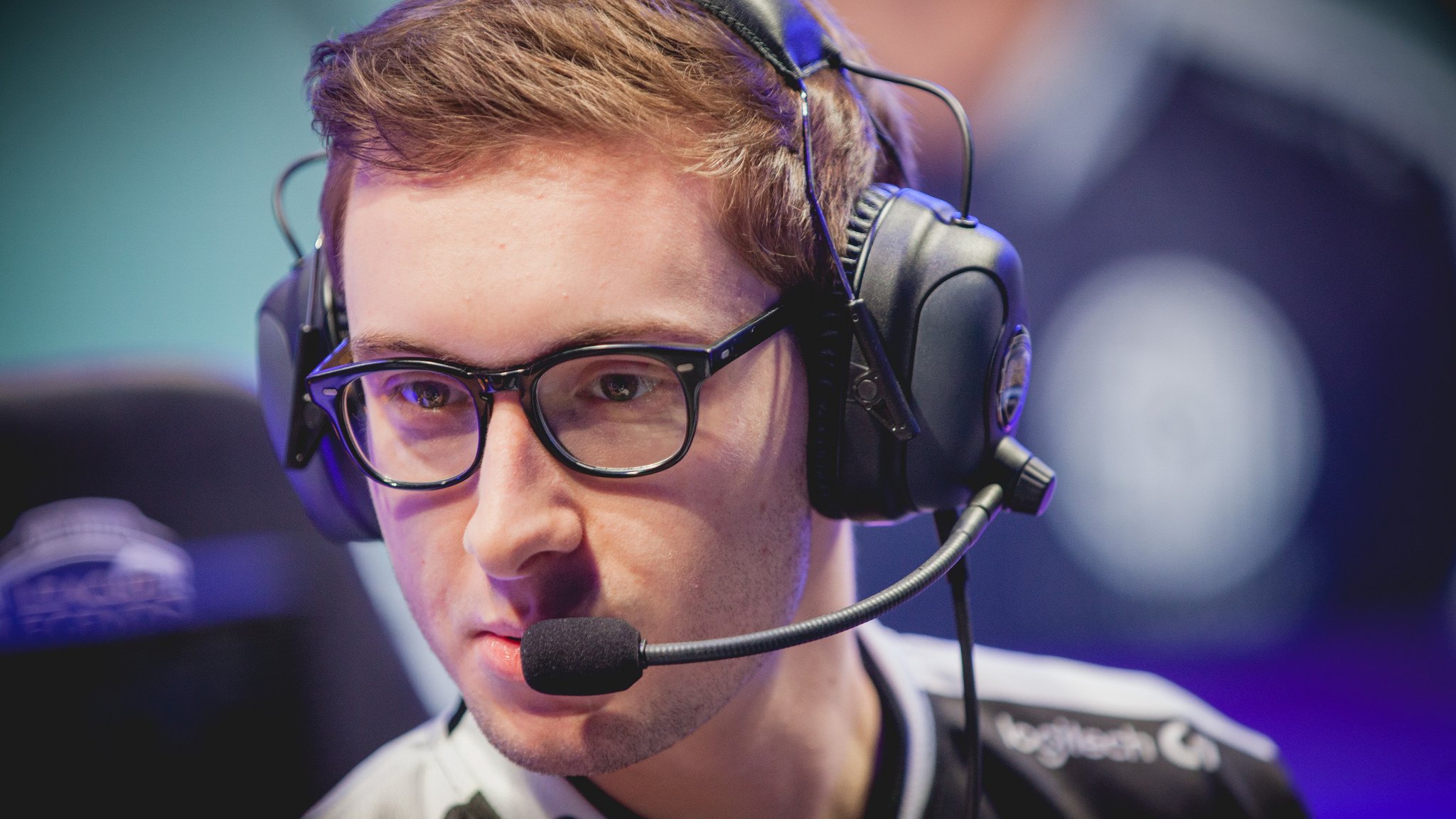 The 21-year-old superstar has enjoyed a standout career since joining TSM in November 2013. And all of Bjergsen’s hard work culminated in a teamfight around the Baron pit 23 minutes into TSM’s first game against Echo Fox on Sunday.

Echo Fox tried to secure the Baron even though every player on TSM was alive. TSM rotated from the mid lane, and Bjergsen secured the first kill of this teamfight with Taliyah, his signature champion this season. He used Taliyah’s ultimate to trap Echo Fox in the Baron pit—and TSM went on to secure the Baron and ace Echo Fox.

TSM went on to win this first game, but Echo Fox bounced back in the second match of this series. Ultimately, TSM took down Echo Fox in the third game for the 2-1 series victory, improving their record in the 2017 NA LCS Summer Split to 10-4.

With Bjergsen already eclipsing the 1,000 kill mark, fans can only wonder how many kills he’ll end up with by the time his historic career comes to an end.