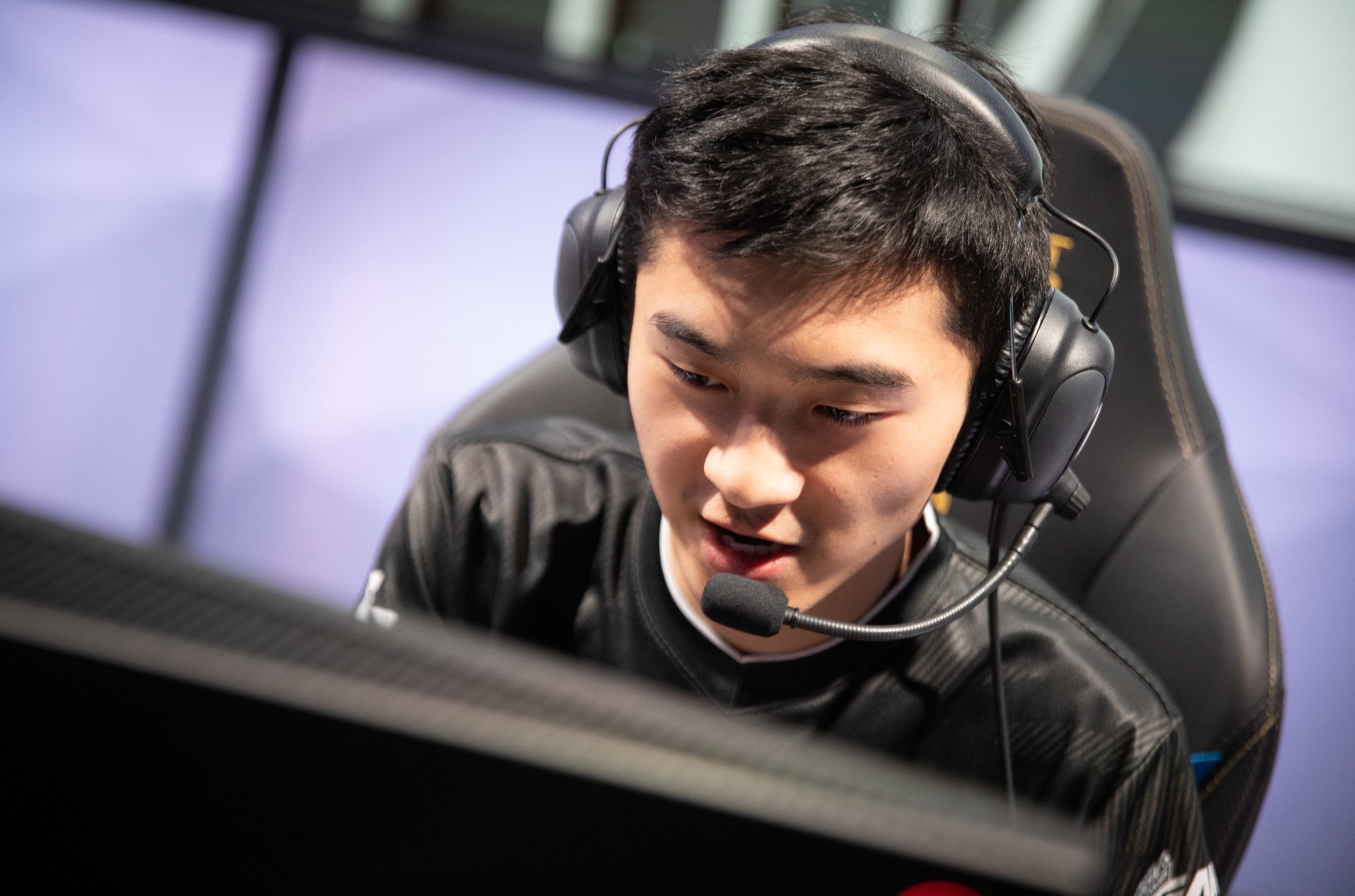 Former TSM and CLG support Biofrost is returning to the LCS after a year-long hiatus. The 25-year-old has joined Dignitas as the team’s starting support for the 2022 season.

Biofrost will join a Dignitas roster that includes top laner FakeGod and AD carry Neo, as the organization confirmed the return of those two players earlier in the offseason. Dignitas’ mid and jungle roles will be reportedly filled by SK Gaming mid laner Blue and PSG Talon jungler River, according to a report from Dot Esports’ Jacob Wolf.

Biofrost last played in the LCS in 2020, when he was a member of TSM. He’ll be replacing veteran support Aphromoo on Dignitas, who departed the organization earlier in the offseason.

During the 2020 season, TSM posted a record of 32-31 in individual games in which Biofrost appeared. Biofrost briefly split time during his last competitive season with then-TSM Academy support Treatz, who would move on to SK Gaming the following season.

Biofrost will notably bring a plethora of international experience to Dignitas. His 35 games played at international events over the last five years will easily be the most among all players on Dignitas’ relatively young 2022 roster.

Dignitas and the rest of the LCS will return to action on Jan. 14, when the 2022 season begins with the annual LCS Lock-in tournament.