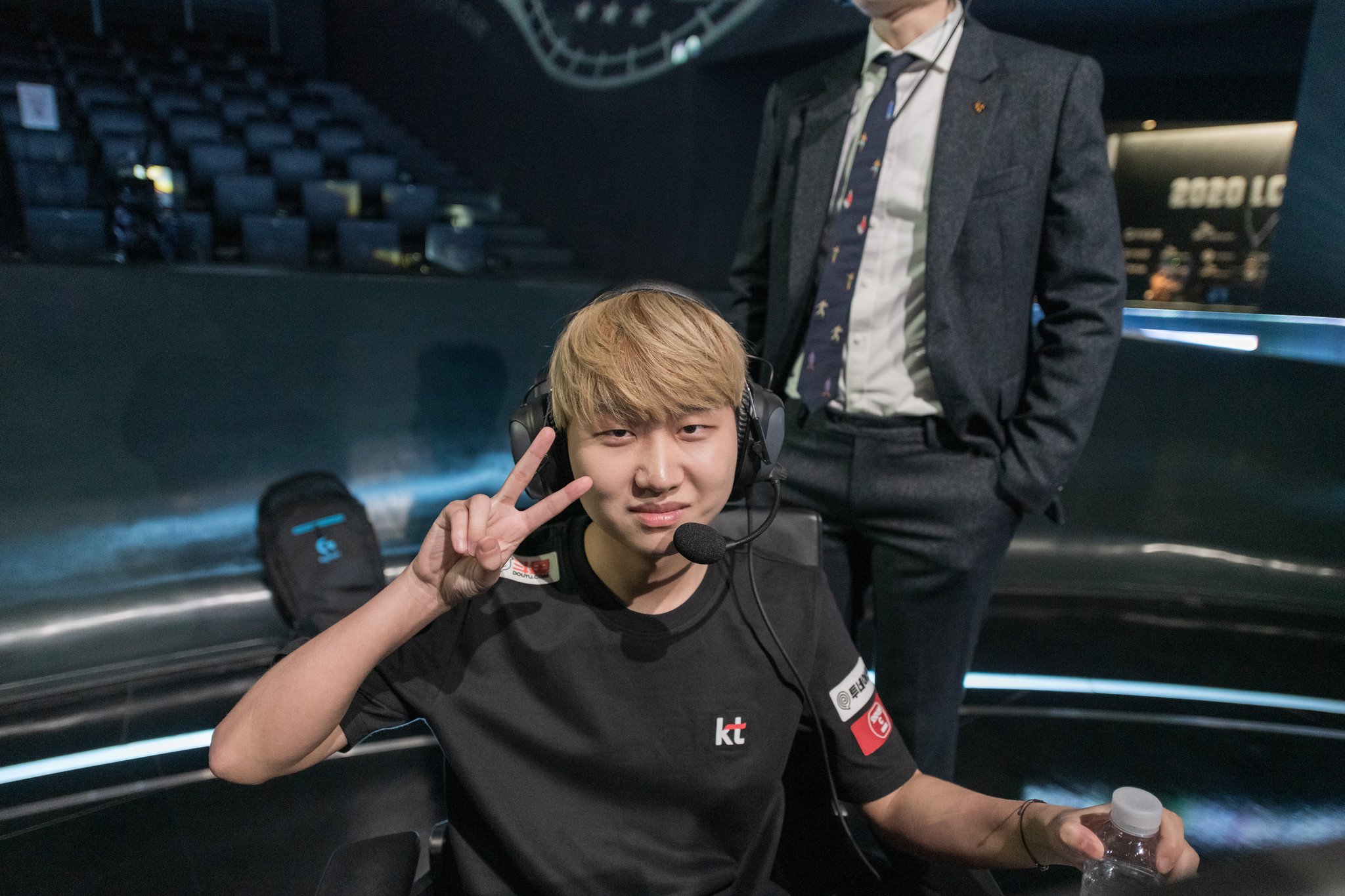 Bilibili Gaming took down FunPlus Phoenix today in an intense 2-1 series in the 2021 LPL Summer Split.

FPX came into this League of Legends match after being upset by IG last week. Today, they showed the same weaknesses and BLG exploited them to secure this series win.

BLG’s MVP votes were picked up by top laner Biubiu and jungler Weiwei. The top laner played Lee Sin in the first match of the series and had a monstrous performance, finishing the game with a KDA of 13/1/9 after destroying his opposition. The jungler used Olaf in the third game to secure a lot of early-game leads for his team, which led to an early snowball.

In all three games of today’s series, BLG had superior drafts and showed better gameplay across the board. FPX looked lost in all lanes and even during teamfights, they weren’t in sync with each other. This was the reason why they lost their previous series against IG and it was exploited by BLG today as well to secure their win.

BLG played like a unit and followed up when someone engaged onto FPX, securing clean teamfight wins. During the second game, their overaggression helped FPX equalize the series, but they were able to secure the 2-1 win in the end after bouncing back in the last match.

BLG (4-4) will be back on the Rift against Rogue Warriors (2-6) on Sunday, July 11. BLG are heavily favored against RW since their wins were against more dominant teams compared to their opponents. They should have no issue picking up another series victory against RW this weekend.