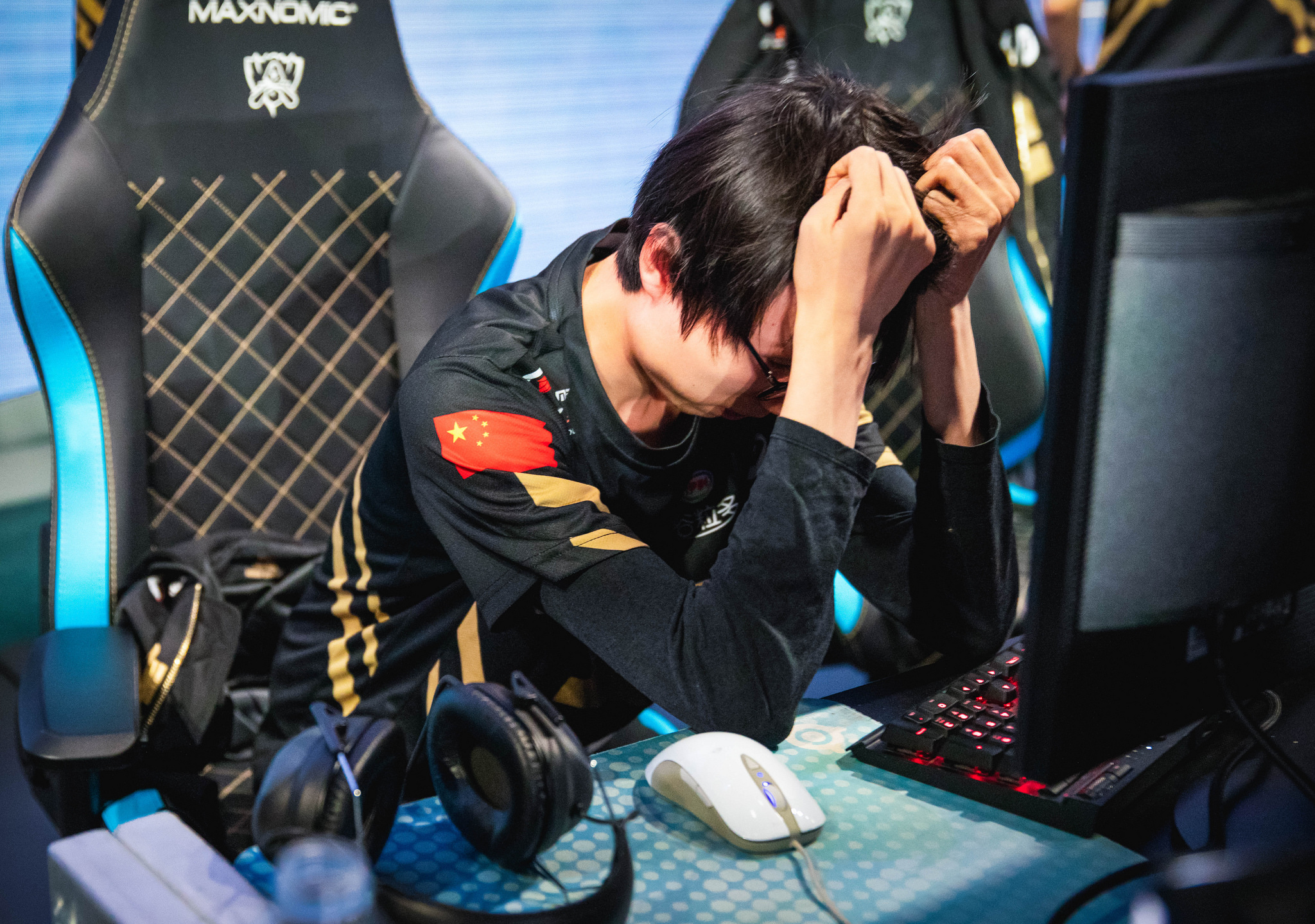 Bilibili Gaming took down Royal Never Give Up today during the fifth week of the 2021 LPL Spring Split in an intense three-game series.

Going into this League of Legends showdown, RNG were seen as the favorites after their dominating performance over the past couple of weeks. Xiaohu has been a huge factor for RNG, popping off on various top laners following his recent lane swap and being the carry in multiple matches. Today, however, he failed to show up and his unconventional picks were shut down by BLG.

The MVP votes today went to the solo laners of BLG, Yu “Biubiu” Lei-Xin and Kim “Zeka” Geon-woo. Biubiu had a heroic performance on Jayce in the second game, solo carrying his team from the jaws of defeat, while Zeka used Sylas in the third game to control the map by stealing the ultimates of Twisted Fate and Pantheon.

This series began with a statement game from the undefeated RNG. During their 29-minute win, they left no room for error with everyone playing their laning phase perfectly. After they transitioned to the mid game, RNG grouped up to secure the drakes and Baron. Together, they were unbeatable and easily secured the first game win with mid laner Cryin receiving the MVP vote for his deathless Orianna performance.

The second game looked much more chaotic, though. Both teams went for snowballing picks without a frontline. BLG matched RNG’s aggressive playstyle and traded kill for kill. The gold lead kept switching between the teams up until BLG’s Biubiu took things into his own hands during the mid game. His Jayce mechanics allowed BLG to wipe the floor with RNG a couple of times before building an enormous lead and equalizing the series.

After the devastating loss in the second game, RNG banned out Jayce and picked for comfort in every lane. Xiaohu, in particular, went for the top lane Syndra to try to control Biubu. But this came back to bite him later on.

After being camped early and set behind, he became the liability for his team since he couldn’t do anything to BLG’s composition. The game culminated with a quadrakill by BLG’s Aiming before they closed out the series, upsetting RNG.

Following this 2-1 win over RNG, BLG (4-3) are in sixth place in the 2021 LPL Spring Split standings. They’ll be back on the Rift on Saturday, Feb. 6 with an easy matchup against Oh My God.