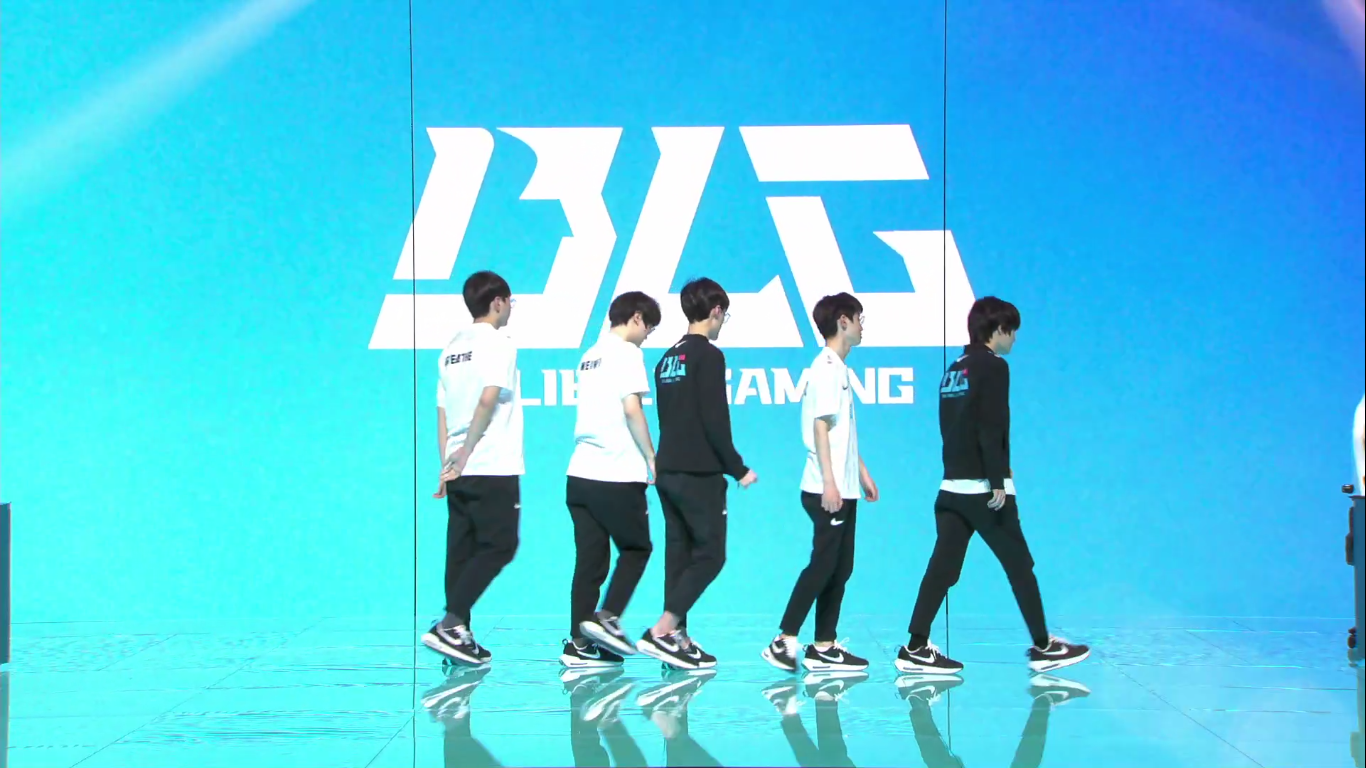 Following Bilibili Gaming’s two-game losing streak against LNG and Invictus Gaming, the team has continued to climb back up the 2022 LPL Spring Split standings since reintegrating Doggo as their starting ADC. Bilibili Gaming took down Team WE 2-1 today, moving the squad only one win behind the reigning world champions EDG, LNG, and RNG, who all have seven victories this split.

Meanwhile for WE, the team’s downward spiral has only continued. Tied for last place with ThunderTalk at a 1-8 record, Bilibili Gaming extended WE’s losing streak to two games. With playoff hopes almost entirely out of reach, WE will need to turn their season around fast.

WE managed to keep game one a tight contest. But from the start, Bilibili Gaming gained the upper hand through marginally winning teamfights. Often looking for fights around objectives, Bilibili Gaming found success by looking for angles to re-engage after the initial skirmishes. Former FPX support Crisp acted as the team’s primary facilitator on Rakan, accruing an 86-percent kill participation by the end of game one.

Though Bilibili Gaming were able to crack WE’s base at 32 minutes off of a Baron-empowered push, WE managed to fend off the intruding force of Bilibili Gaming. After taking their third Baron and first Elder Dragon, Bilibili Gaming finally put an end to game one at 48 minutes.

After sustaining the first loss of the series, WE snapped into form and took control of game two from the onset. Largely facilitated by mid laner Shanks on Veigar, WE began stacking dragons early on, preventing Bilibili Gaming from gaining control over a single neutral objective. With Dragon Soul advantage and wealthy laners across the map, WE marched into BLG’s base and took the game in 28 minutes.

Shanks was undoubtedly WE’s standout player in the team’s sole win. The mid laner lead the lobby in damage dealt to champions, finding 19,534 total damage dealt with an impressive 7/3/8 scoreline by the end of the game.

WE entered game three with an extremely proactive start since Beishang found successful ganks in both side lanes before 15 minutes. The legacy LPL organization didn’t hold this lead for long, however, since opposing jungler Weiwei had an impressive play on Viego that turned the tide of the final game. In the fastest game of the series, Bilibili Gaming stormed WE’s Nexus at 26 minutes.

Bilibili Gaming have continued to turn things around after their two biggest losses and have cemented themselves a strong playoff contender with their usual starting five. Though plenty of League of Legends fans were disappointed by Uzi’s short-lived debut, Bilibili Gaming have found themselves in the upper echelon of the LPL in their current state.

Bilibili Gaming’s next game will be on Feb. 27 when they take on JD Gaming.