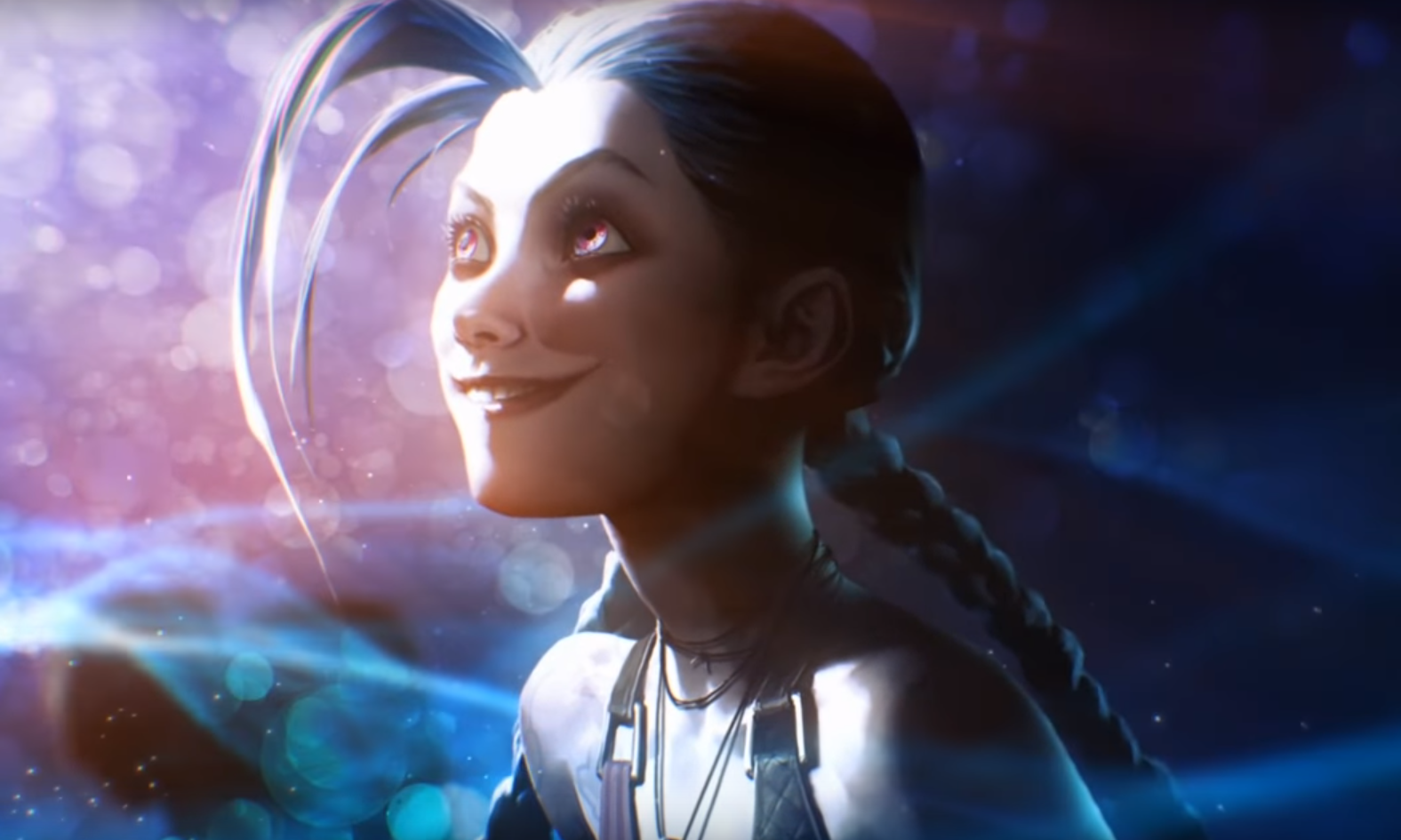 If you’ve had trouble keeping up with the patches during the eighth season of League of Legends, don’t worry, you’re not alone.

This season has had some of the most frequent, dramatic changes that the game has seen in such a short period of time. To be clear, change is what makes League fun—but this much extreme change is simply hard to keep up with, and it’s turned learning new facets of the game into a bit of a chore. That sucks, because learning new facets of the game is supposed to be the great part—but times are changing.

There’s at least a small chance that you’re sitting there thinking about the marksman changes being the only significant ones you can remember. Well, we don’t blame you—those changes were pretty catastrophic. There were a ton of other massive changes earlier this season, though, so we thought we’d throw together a list to remind you of all of them. Here they are:

That’s a lot, right? And if you start to recall each of these changes, you’ll realize that they are no mere balance changes. They were all very significant changes that affected how the game was played and how the meta was formed.

The AP and mana overhauls flopped the mage meta on its head. The Tracker’s Knife removal changed how safe roaming and ganking was and heavily altered jungle pressure. Jungle experience changes and the Scuttle altered how jungling was played entirely. The marksman stat changes and crit item overhauls knocked an entire class of champions out of the game and introduced the Heimerdinger, Yasuo, etc. meta to the bot lane. Minion value and bounty changes affected the game’s rate of snowballing and changed which champions were the best at racking up gold.

We really can’t undersell how massive these changes have been, and that list doesn’t even include some of the larger ones, like the completely new rune system at the start of the season, the long-term incline of power given to bruisers, or the reworked AP jungle item.

Typically in a season, changes as big as these only come around a couple times a year. The obvious culprits are the Midseason and Preseason Updates, and usually there’s a couple of other big ones sprinkled around. This year, though, it’s been a constant flow, patch after patch, of mind-numbing changes.

Again, we need to point out that the basis of these changes is what makes League what it is. In fact, Riot never pushes changes to actually balance anything, at least not usually. If something needs to be really fixed, you can call that a balance change. But the reality of the situation is that most of these should just be called updates, because that’s way more accurate.

Riot pushes updates to League to keep it fresh and exciting, and the phrase “balance change” can be pretty darn misleading. Maybe if Riot changed the way these updates are perceived, players would be more open to the idea of them—but that’s another debate for another time.

It’s true that League is known for its change, but this year there’s simply been too much to handle. There’s been so much of it that not only is it hard to follow, but it can trip players up and alienate them from the game entirely.

Pro players like Yiliang “Doublelift” Peng seem to have noticed that general interest in the game and viewership are dwindling. Well, if that’s true, maybe this is one of the culprits—Riot has taken the change that the game is known for and blown it completely out of proportion.

One of the more amusing parts of this revelation is the fact that some of these changes were intended to be “midseason changes” near the same size and scope of last year’s vanguard tank updates. The thing is, though, there were so many other changes this year on the same scale that it’s hard to look at this list and figure out which were midseason and which were just another Wednesday.

Keep in mind, we are seven months into this season. There are more enormous changes on that list than there are months in the season, and it doesn’t even include all of them. This means that Riot isn’t giving its players even a month to comprehend the last major change before pushing another. This practice is even more extreme than what the balance team does for certain typical champion tuning, and those changes are much less severe.

One could argue that Riot is only pushing this many huge changes because it needs to fix big problems, which may be true. But it also might be true that it has created an even larger problem that will take more time to solve—reintroducing the game to burnt-out players, if there are any due to this specific issue.

For average players, keeping up with these rapid-fire updates can be stressful. For pro players, whose careers depend on understanding all of them as quickly as possible, it can be much more damaging. Some of the more extreme examples are bot lane titans like Fnatic’s Martin “Rekkles” Larsson being pulled off the starting roster simply because they can’t keep up with the non-marksmen meta.

As we see it, there’s really only two things that could happen next. Either Riot decides to go all-in on this newfound rapid change and the pace remains the same or speeds up even more, or the balance and design teams dial back the heat and slow things down.

It’s a delicate tightrope to walk, but we’re hoping Riot decides to dial back a bit. The reason it needs to tread carefully if it heads that direction is because, like Kha’Zix says, change is good. Change is why this game is still fun almost a decade later, but too much of it can be overwhelming.

If Riot does decide that this new update pace is the correct path to take, we’re hoping it’s at least pulled off a little better. Look at Fortnite, a game that has rapid change, including new guns, skins, and additions to the map week after week. It’s clearly succeeding at the rapid change mantra, but it does things a bit differently.

Each of those changes is always framed as a new addition or an update rather than some sort of fix, band-aid, or balance change. They’re always framed as exciting, even for those who don’t like or play the game itself. In League, though, it’s always, “we’re pushing this change because this is a problem.” Not only that, but the changes feel more like balancing and less like something new and exciting.

For example, If the crit item changes were framed more as an “alright, now try to change the bot lane meta to fit into the craziness” instead of “these changes needed to happen because crit is too strong,” the results may have been different. Well, pro players probably wouldn’t be in any better of a situation, but at least the player base at large might feel a little differently.

No matter what route Riot takes, something needs to happen, because this game feels less like a roller coaster and more like a bad horror movie. Instead of waiting in excitement to see what happens next, it’s hard to follow, stressful, and a little tiring.