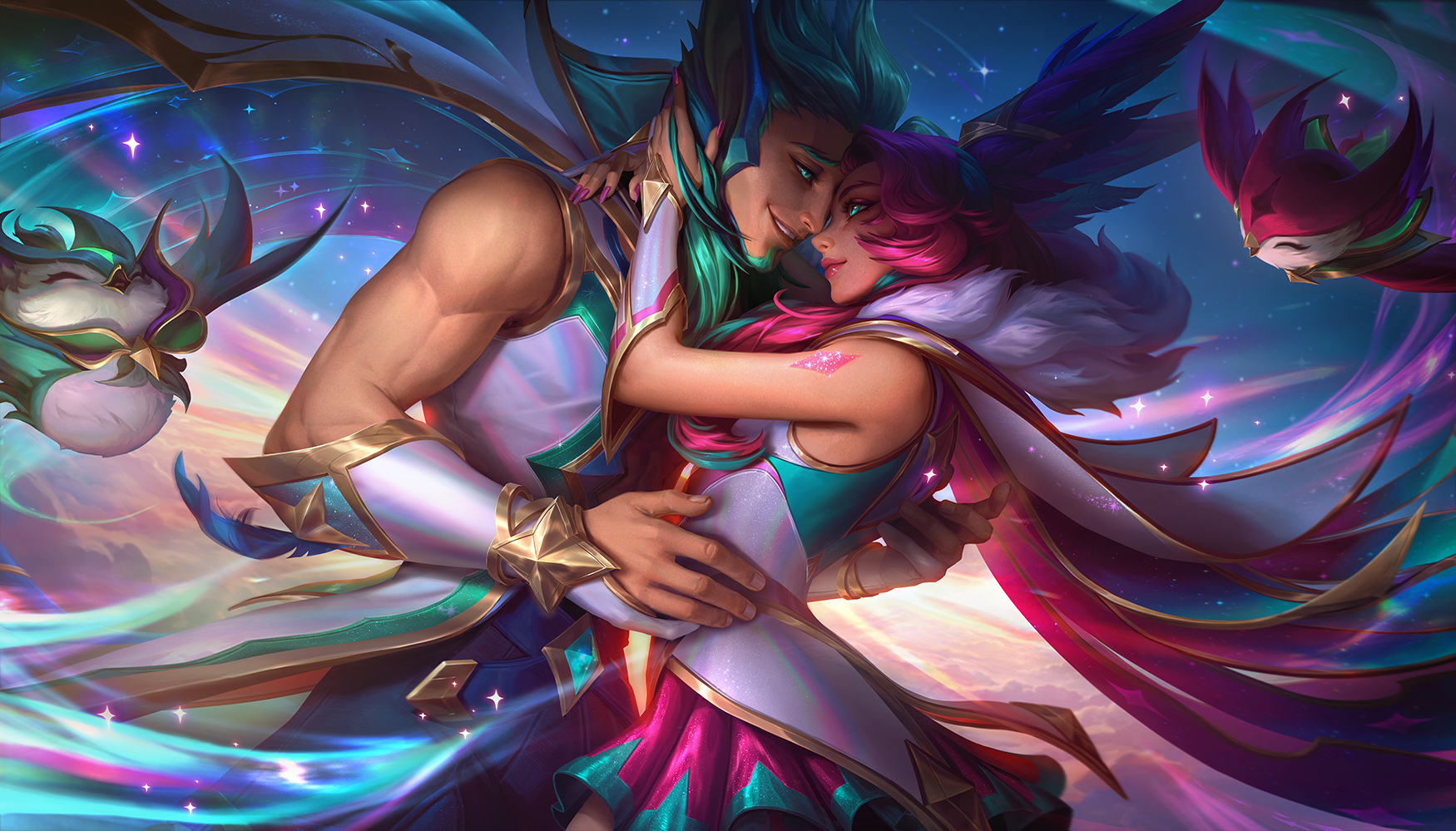 Over the past two years, League players have grown jealous of the game’s sister title, Wild Rift. Not only does the game run on a completely different engine, but it also features a healthy amount of exclusive skins that can only be found on the mobile version.

From new Lunar New Year skins, special ranked rewards, and more, the cosmetics that Wild Rift players get to enjoy are just as visually stunning as the ones they can find on PC. They also come with new animations, new voice lines, and a whole collection of different sound effects that can make any PC League player green with envy.

There are 37 exclusives in Wild Rift, but here are the specific skins that most League players wish were available to them.

The Glorious skin line is Wild Rift‘s answer to League‘s Victorious skins where any player above the rank of gold receives a special skin as a reward for their greatness on the Summoner’s Rift. They aren’t completely the same, though. While the Victorious skins are almost pristine like crystal statues of heroes found on the steps of Demacia, the Glorious skins feel a lot more like fashionable anti-heroes.

The new Glorious Crimson skins, on the other hand, are elevated versions of the base Glorious skins, with noticeable red accents and themes across. They both also have augmented weapons that turn gold instead of the regular red, as another prize for the best players in the world. It would have been nice to break away from the typical mold that Victorious skins have built in terms of design and theme, but now, Wild Rift players get to reap the rewards.

League has its own Lunar New Year skins, but the Lunar Beast Miss Fortune skins would have been a great addition to the catalog for PC players. With a whole new set of movement animations with her roller blades, a pair of unique weapons, and new voice lines, she could have been a hit release for those playing their solo queue games with the keyboard and mouse.

Twisted Fate plays the role of Runeterra’s own Doctor Strange as he and the rest of the Stargazers peer into the cosmos to find answers while also protecting humanity from cosmic threats of all kinds. With new voice lines, a royal-looking outfit, and a whole slew of different animations and sound effects, this universal hero had plenty of potential to become a popular skin on League PC.

Two of the most sought-after skins that League players have been clamoring for since the 2022 Star Guardian event was announced are the Redeemed version of Star Guardian Xayah and Rakan. In the lore, both champions were corrupted by Zoe and turned to the dark side. As the story progressed, however, Rakan was able to save Xayah and help her return to the light of the First Star.

It’s a beautiful story between one of League‘s favorite couples, but only Wild Rift players are able to witness this redemption arc first hand. Each character has special voice lines alluding to the events of the lore, and their color schemes across their outfits and abilities have been flipped perfectly to reflect their switch from the darkness to the hopeful gleam of the Star Guardians. One can only imagine how many duos would have bought these skins so they can climb together in style.