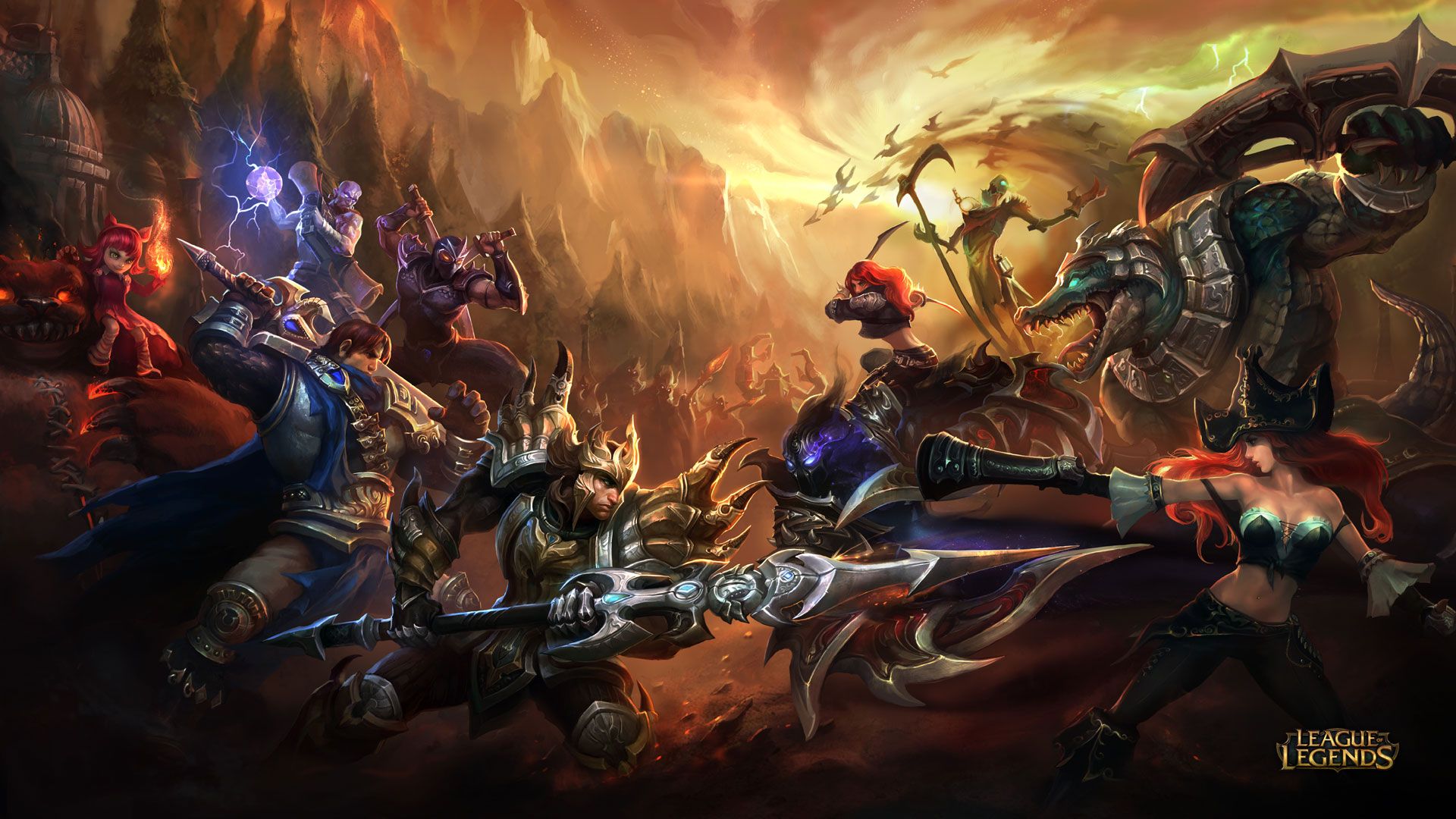 One of the most important parts of climbing the ranked ladder of League of Legends depends on how good you are at warding. Winning your lane means nothing if the enemy jungler or mid laner gets fed by roaming down to your lane. But if you see them coming from a mile away, you’ll be able to stay safe.

Improving your ward placements is a necessity if you want to get better in any elo, so here’s a guide made up of in-game pictures taken by Sologesang, a rising League streamer on Twitch and Challenger player.

If you want to practice these tricky ward placements, stand where Orianna stands in the picture, and drop your ward on the X. We recommend practicing a few of these in League’s Practice Tool before heading into ranked.

This ward is a must for any top laner trying to keep tabs on the enemy jungler from the most common gank path in the lane. Sometimes, though, you’re really behind your lane opponent, and getting to close to them means certain death. Using this trick, you can place the ward from a safe distance.

Not many mid laners think to hit this bush, but high elo junglers love to tower dive mid from this angle. If your opponent in lane starts to suddenly shove you to your tower, beware, because the jungler may be close . Set this ward to avoid high-skill ganks from the likes of Zac and Lee Sin, two junglers that often take this route.

Ward this bush for the exact same reason if you’re on the blue side of the map instead.

Taking dragon can be an intense encounter. There are a lot of angles for the enemy team to flank you, and this is one of the most popular. Dropping this ward can save your entire team from being boxed into Dragon Pit by the enemy’s bot lane.

Both junglers and mid laners like to take this route to dive bot lane, so placing a ward near red buff on the red side of the map can foil their plans. This ward is also very useful if you’re waiting to leash your jungler at the start of the game and you want to spot an invade without getting too close to the bush.