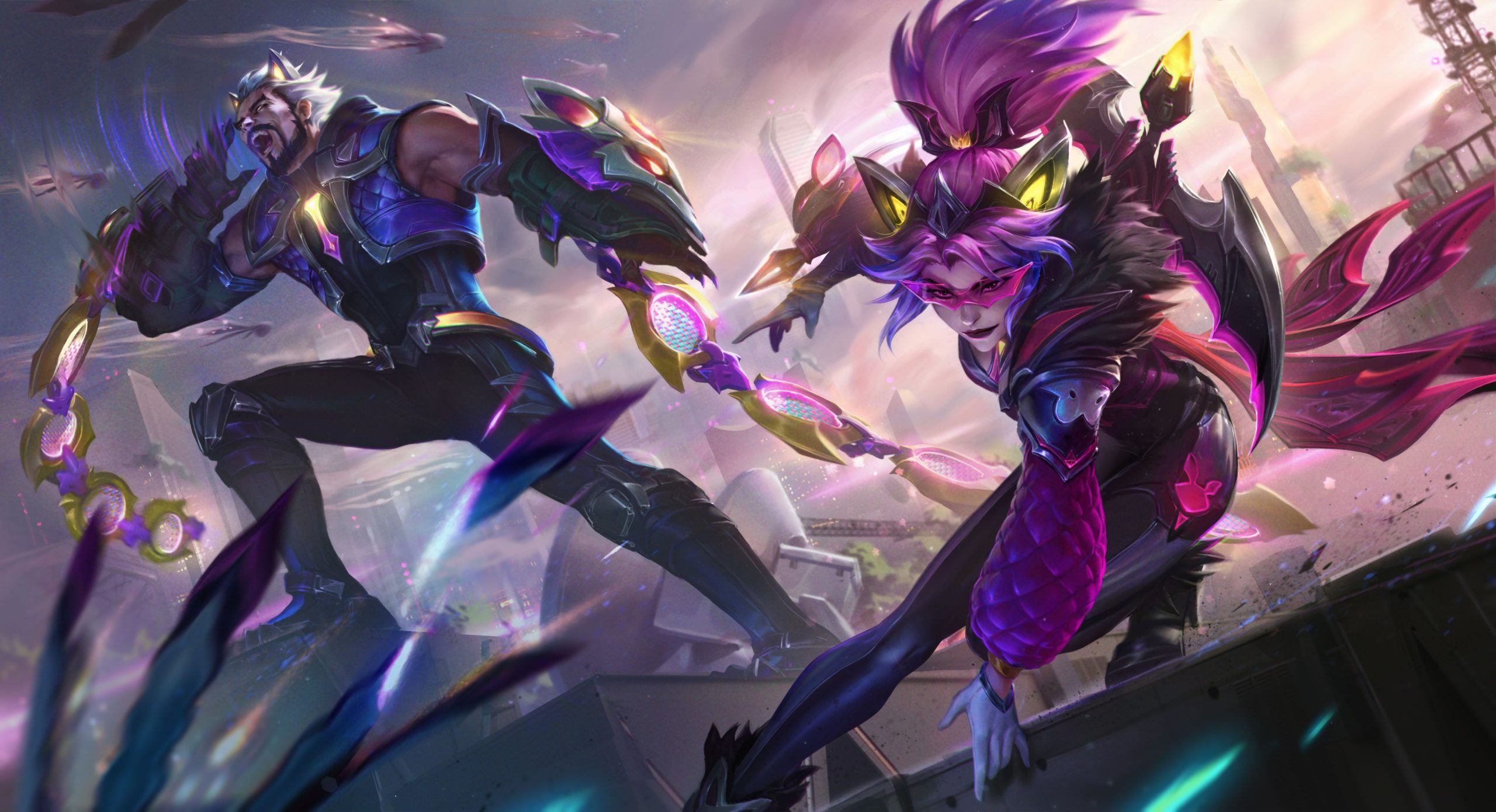 Ever since Vayne released in League of Legends back in 2011, she has been one of the flashiest marksmen in the game, especially in the hands of the most talented players.

If given enough time to get items and scale, this hyper carry can shred through entire team compositions, whether they’re a tank champion, a squishy champion, and everything in between. But those who step into the Night Hunter’s shoes will need to deal with the Vayne-spotting that will eventually occur as the game moves forward.

From perfect mechanics to the correct build path, most aspects of Summoner’s Rift must be in the right place to roll out from the darkness to strike with destructive precision. If you want the shadows to fear you, here is the best build for Vayne in season 12.

Lethal Tempo: Vayne’s damage relies on activating her W ability’s passive, which deals true damage on every consecutive attack on an enemy champion. As a result, she’ll want to dish out as many auto-attacks in a trade or teamfight before having to reposition with her Tumble. Since Vayne scales well with items and levels, Lethal Tempo’s ramping bonus attack speed and range will give her enough tools to burst down a target with relative safety.

Triumph: Since Vayne loves to be in the thick of things during late-game teamfights and skirmishes, Triumph is a great choice to make when trying to snowball kills one after the other. The champion does a ton of damage and can burst down squishy champions easily. The instant 12-percent healing from Triumph gives players a chance to keep rolling forward while ramping up with attack speed from Lethal Tempo.

Legend: Alacrity: To boost Vayne’s damage even further down the line in a game, Alacrity’s ramping bonus attack speed will be useful to continuously hit your Silver Bolt passive.

Coup de Grace: Coup de Grace is a good pick for the final rune since it gives you more execution power when popping enemies with your true damage passive. You could also, however, pick Cut Down when facing off against tankier compositions with hefty frontlines so you have enough damage should they get a bit fed.

Taste of Blood: Vayne might need a bit of self-sustain in the early laning phase, which is where Taste of Blood comes in. That slight health advantage could make the difference between a won two-vs-two against your opposing AD carry.

Treasure Hunter: This rune gives Vayne a decent boost of cash every time she gets a takedown on an enemy champion for the first time. The hyper-carry needs items to scale, and the additional gold is perfect to help reach those power spikes.

Vayne might want to avoid too many fights at the beginning of the game since her damage isn’t too high in the early laning phase. If she does need to get her hands dirty, the Doran’s Blade gives her a good amount of damage, while also providing some lifesteal that could save her life in a close skirmish.

Because Vayne already dishes out a ton of true damage, the real challenge is staying alive while doing so. Shieldbow is a great Mythic item to lead off with since it gives her a great amount of damage but also gives her crucial healing along with a Lifeline shield that pops when she gets too low.

Guinsoo’s works in tandem with her three-hit passive, since every third auto-attack with the item applies on-hit effects twice. This also boosts her damage significantly through the conversion of critical strike chance to on-hit damage. Finally, the 45-percent attack speed increase should maximize her full capabilities.

While finishing up Vayne’s build, players will need to look at the enemy team composition to adapt based on the amount of AP or AD focus they have through their champions. For example, if there is a good amount of mages that are bursting her during teamfights, Wit’s End could be a great solution with its 40 magic resist.

Phantom Dancer is also a good choice for more mobility, while Guardian Angel is a last-resort item that could be vital in a close battle. Lastly, Vayne deals so much raw damage from her base kit that she could even build a tank item or two to increase her chances of survival and still blow up enemies in late-game situations.