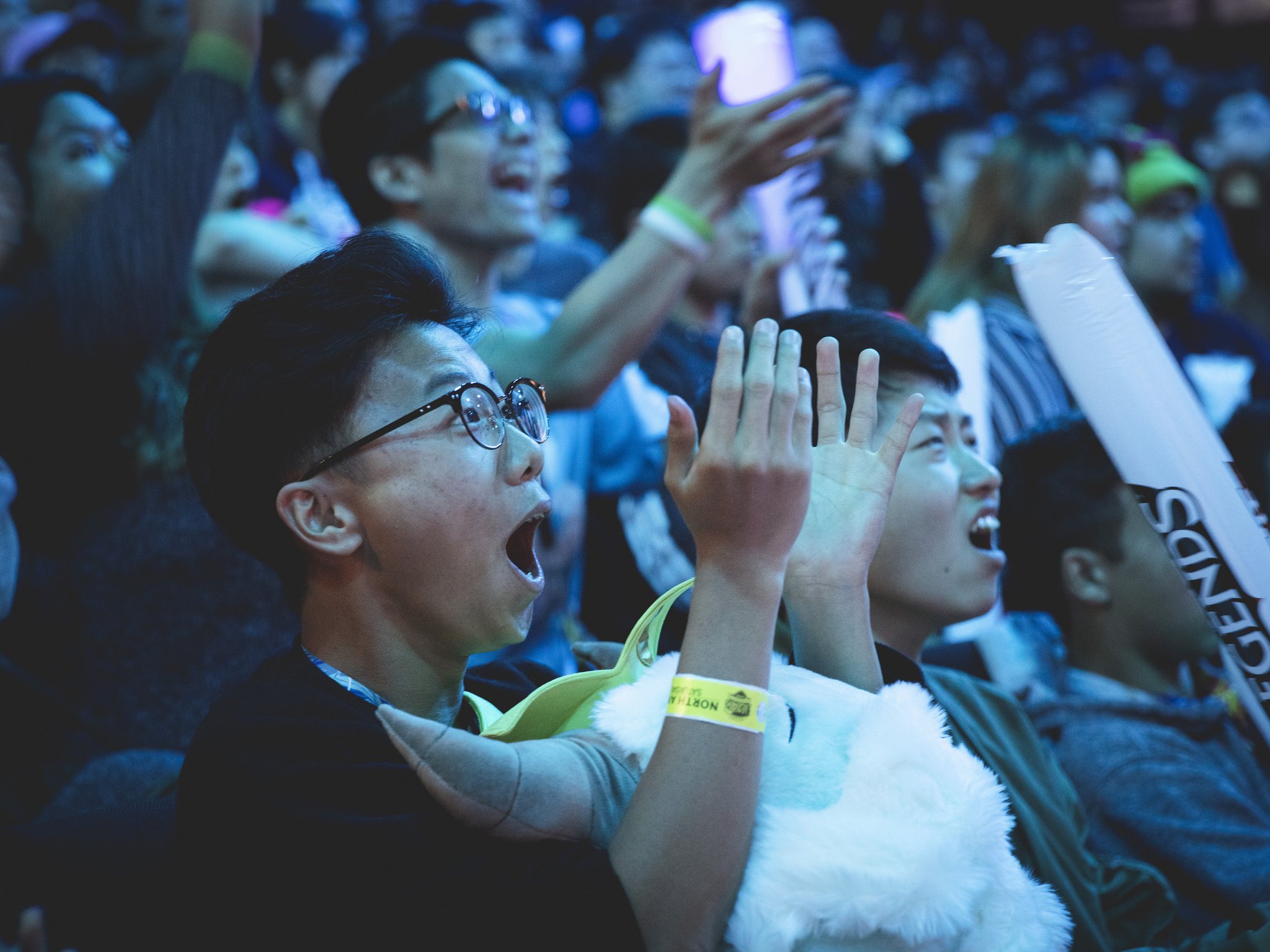 Whether you’re grinding in League of Legends’ solo queue or watching the pro teams battle it out, occasionally you’ll witness something truly spectacular. No, we’re not talking about that new Lux skin or the way Taric’s eyes glisten in the moonlight, we’re talking about moments of pure, adrenaline-fueled excitement. Moments that can only be described to your friends as, “Oh man, you should’ve seen it!” or something more direct like, “That Malzahar was a god.”

These moments will leave you in pure awe, wondering whether the play was real or some kind of crazy in-game bug. Other moments just leave you nodding your head out of respect. And occasionally, if you’re lucky, you’ll pull off something so amazing that you start bragging about it to anyone that will listen.

Come with us as we take a stroll down memory lane to relive seven of League’s most jaw-dropping plays.

To see the play, you’ll want to skip to 25:42 in the video. Etienne “Steve” Michels, Element’s former top laner, plays Poppy as he battles to hang onto life by a sliver of health. In a “go for broke” type of moment, he re-engages on the Trundle and faces certain death, looking only to deal some damage before he goes down. Suddenly, Element’s support, Hampus “sprattel” Abrahamsson, jumps into the fray as Janna, with an ultimate to save the day—even helping Steve secure the kill on Kindred.

Trevor “Stixxay” Hayes went for the hero play on Ezreal here, and opted in for a 1v5 fight against the entire enemy team in a solo queue game on Zaqueri “Aphromoo” Black’s Twitch stream. Stixxay and Aphromoo are teammates on Counter Logic Gaming. What looked like insurmountable odds quickly turned into a pentakill for CLG’s marksman, as he pecked down his enemies one at a time while they desperately tried to pin him down.

You can’t see the words “best,” and “League of Legends,” in the same sentence without the name Lee “Faker” Sang-hyeok close by. SK Telecom T1’s mid laner and three-time world champion also happens to be arguably the best mid laner in the world. Unfortunately for the Zed in this video, it shows. Despite the Zed’s best attempts at keeping up with Faker’s jukes and godly mechanical skill, Faker’s Ekko still pulled through.

4) Unbench the Kench, unload the toad, uninhibit the ribbit, unclog the frog, etc.

If you ever wondered whether the Summoner Spell “Teleport” could blow your mind, the answer is yes. The only way Viktor and Tahm Kench could have pulled off this slick play is through flawless coordination, or sheer luck.

3) Side effects of teleportation may include a small, loud Yordle with a lollipop appearing out of thin air

This Counter Logic Gaming vs. Team Liquid match will be remembered by fans for one play alone. For the first time in the North American LCS, CLG’s Choi “HuHi” Jae-hyun and Darshan “Darshan” Upadhyaha coordinated a tricky double-teleportation to bait a Caitlyn to her death. Cait thought that she could handle one person coming out of a teleport, but soon there was a Ryze and a Poppy barreling towards her with murder in their eyes.

2) Just an arrow and a prayer

At Worlds 2016, ROX Tigers found themselves squaring off against the favorites SKT T1, with Faker at the helm. In the second game of the series, ROX had a chance to win the round against SKT, but they only had one, slim chance of closing it out. As they raced towards SKT’s base, they had to stop the enemy Ekko from teleporting back if they had any shot at winning. Without any vision and only a guess of where Ekko might be, Kim “PraY” Jong-in says a quick PraYer and sends an Ashe ultimate into the darkness to save the game.

If you’ve ever wondered if it’s possible to get a pentakill and steal a Baron with one spell while also being dead, have we got a treat for you! This Malzahar probably didn’t even know what he was trying to accomplish by activating his Malefic Visions on that Heimerdinger, but what followed will go down in League history as perhaps the greatest miracle play of all time.