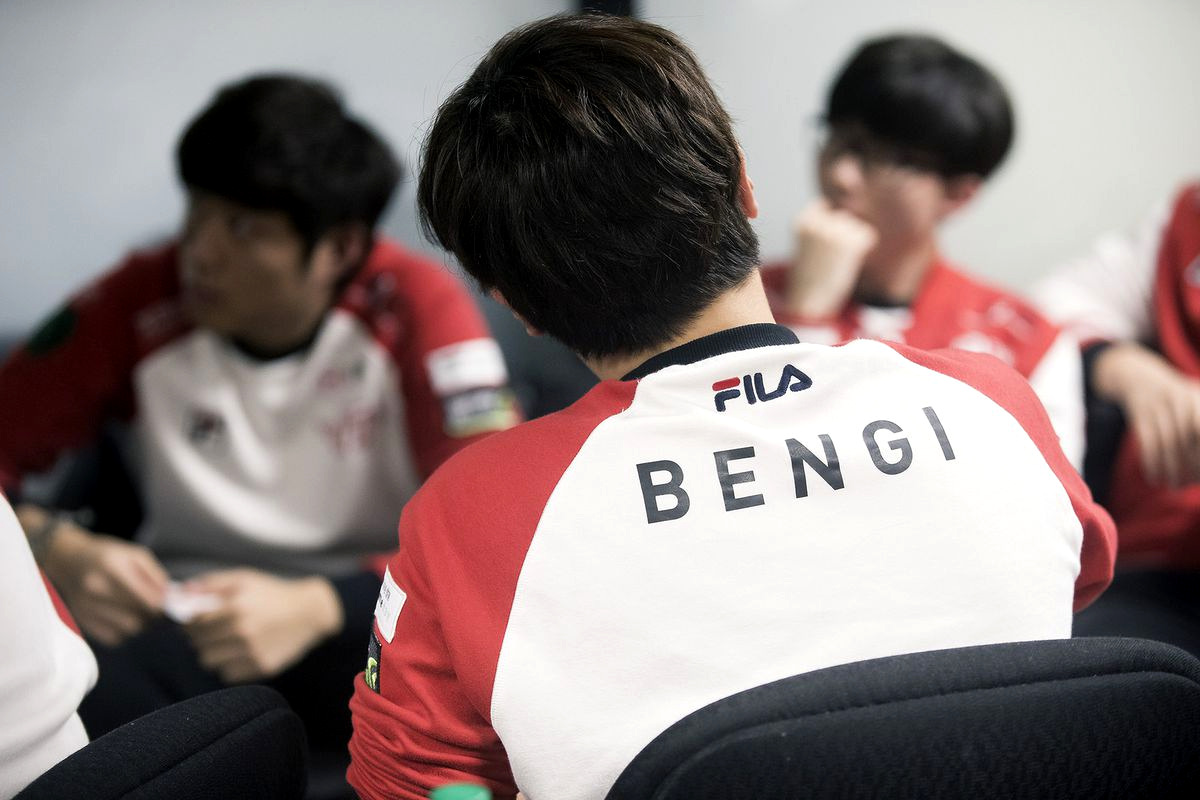 A three-time world champion has put aside his keyboard and mouse—for now.

Bae “Bengi” Seong-woong will be taking a break from competitive play after a disappointing Spring Split with Vici Gaming, the player announced in a Fomos interview.

The former SK Telecom T1 jungler joined Vici Gaming for the Spring Split in the LPL at the end of Worlds 2016, joining up with other former SKT members Lee “Easyhoon” Ji-hoon and Lee “PoohManDu” Jeong-hyeon.

With such an impressive lineup boasting several previous world champions, the team was heralded as title challengers. But they failed to deliver on the hype surround them. After a string of poor results against the other teams in their group, Vici Gaming failed to mount a serious title challenge before finishing last in their group.

They then faced the prospect of relegation and had to fight their way through the promotion tournament to have a chance of returning to the LPL for the Summer Split. But that never happened They were relegated to the LPL’s secondary league after losing to Dan Gaming 2-1.

This was the first time that a world champion had been relegated to the second division of the LPL, and could only be seen as a major setback for the junglers career.