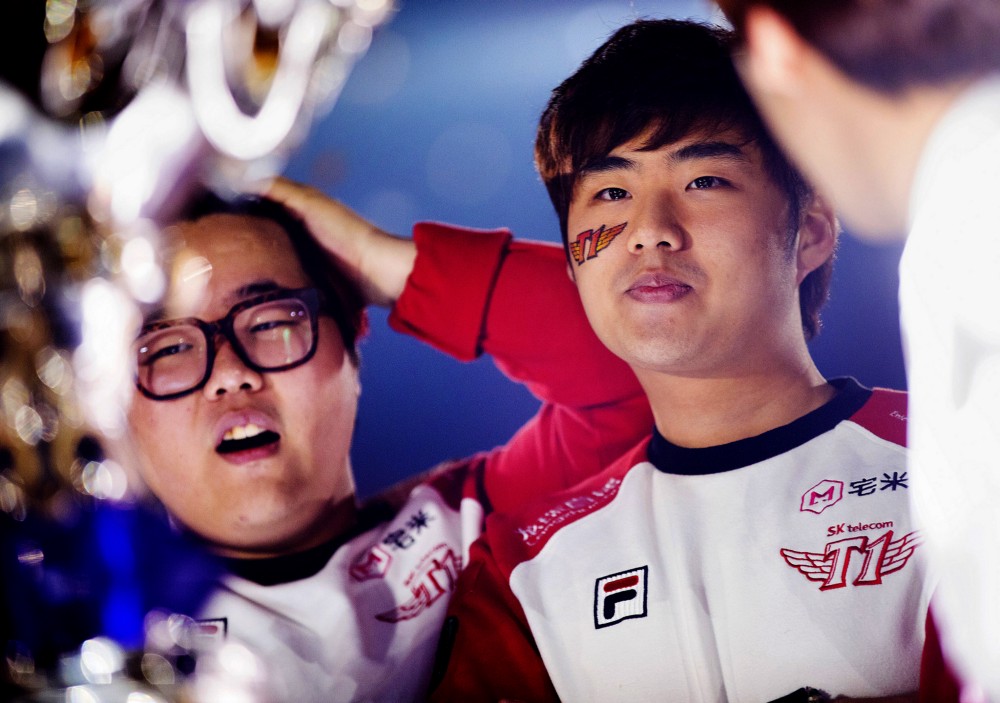 The roster that won the 2016 League of Legends world championship has broken up.

Despite these rather substantial changes to the roster, the South Korean team also made it clear that the majority of the team would still continue playing under the SK Telecom T1 banner. This includes League’s all-time greatest player Lee “Faker” Sang-hyeok, whose new offer from the organization was described as “unprecedented” by South Korean sports site Naver Sports.

Faker and Bengi in particular have competed on the same roster since early 2013 and won the world championship the very same year. While Bengi’s form has been questioned in the years since SK Telecom T1’s first triumph, which is in steep contrast to Faker who has consistently been contending for the title of world’s best player, the jungler is still a fan-favorite.

The implications of this move may prove to be one of the defining moments of competitive League in 2017. Former KT Rolster toplaner Kim “Ssumday” Chan-ho may be taking Duke’s former spot in SK Telecom T1. KT Rolster’s recent addition of former ROX Tigers star toplaner Song “Smeb” Kyeong-ho and former EDward Gaming midlaner Heo “PawN” Won-seok would see the creation of two super teams in Korea.