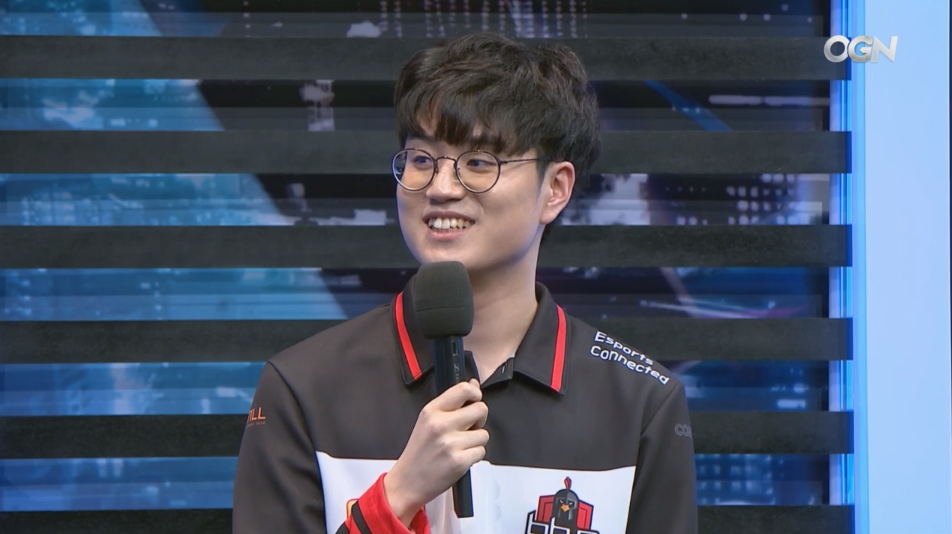 This article brought to you by LoLWiz—get the winning edge

KINGZONE DragonX’s 14-game win streak has ended after an unexpected defeat to bbq OLIVERS to end the first half of the LCK Spring Split.

But rejuvenated after a week away from stage-play, bbq were ready to take on their hardest competition thus far. KINGZONE seemed to take bbq too lightly, and started the series with a disrespectful draft phase. They gave bbq their ideal early snowball composition with Zoe mid, arguably the strongest champion in the game. This became a move KINGZONE soon regretted.

KINGZONE seemed back to normal in game two, after a top lane substitution of Kim “Rascal” Kwang-hee for Kim “Khan” Dong-ha. Bbq tried to play an unconventional Kassadin top and were severely punished for the pick. KINGZONE put bbq’s Kassadin far behind in gold with multiple top lane ganks. And like bbq did in game one, KINGZONE extended their side lane lead to the rest of the map in order to win the game, and tie up the series.

Game three saw KINGZONE’s weird draft phase return after a brief reprieve. KINGZONE first round rotation pickup of Orianna raised questions. Usually a champion picked in the latter half of the draft due to its versatility as a safe counter, KINGZONE’s early Orianna pick was out of place. Out of place not only in the draft phase, but in the game too.

KINGZONE mid laner Gwak “Bdd” Bo-seong’s performance on Orianna was unimpressive to say the least. Bdd’s missed ultimate and poor positioning in teamfights were among his major problems. Those problems played a major a role in KINGZONE’s major gold deficit in game three. Once bbq got a lead, just like in game one, they continued to push and push until KINGZONE’s nexus had been destroyed.

Bbq will return to Summoner’s Rift on Feb. 25 for a rematch against last place team, MVP.