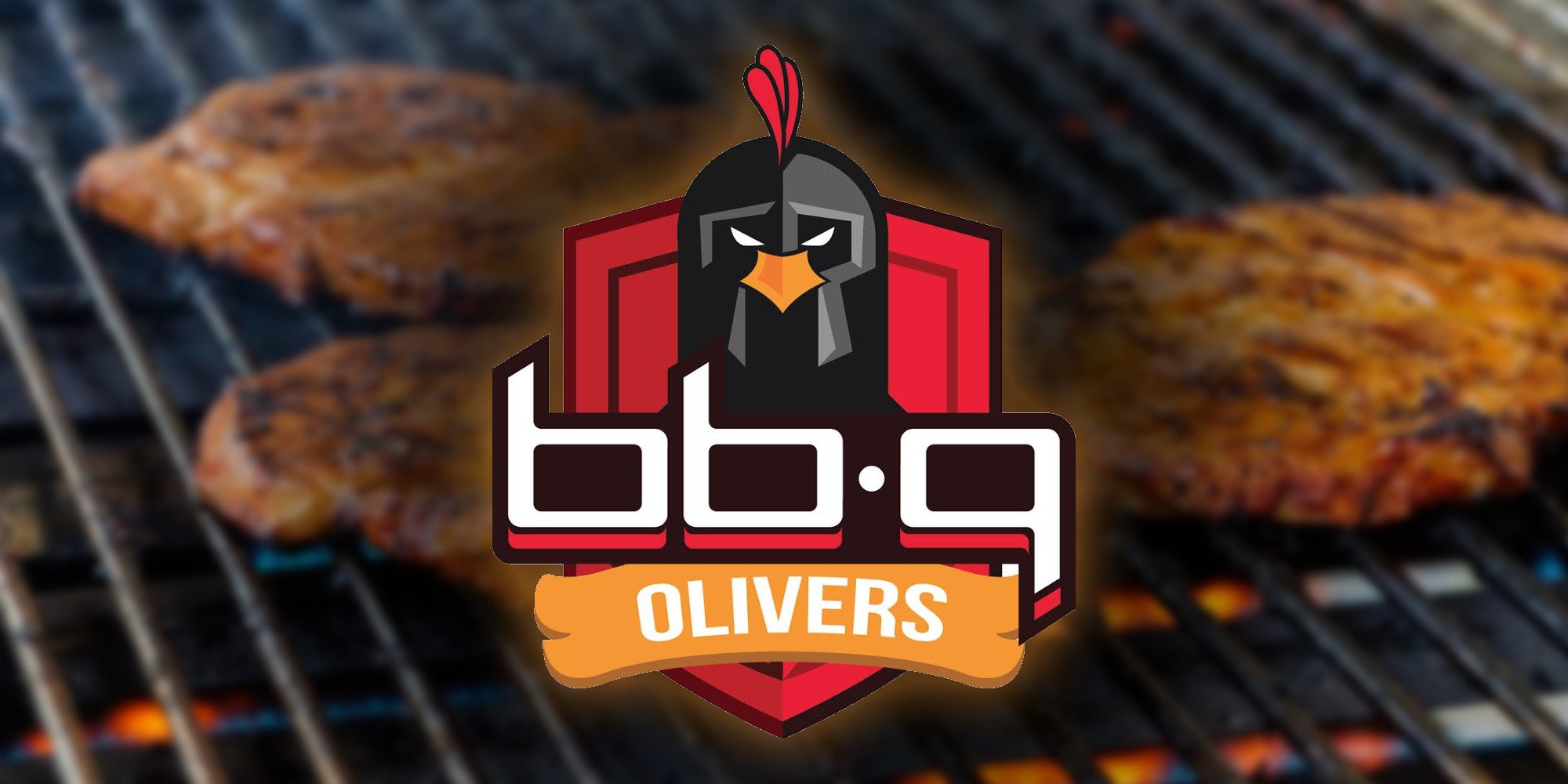 When LCK side ESC Ever rebranded as bbq OLIVERS last month, they instantly made a play for the title of best branding in esports. Now in an interview with Inven Global, one of the players suggested that the team is taking the branding to a whole new level.

Bbq OLIVERS support Jongseop “Totoro” Eun spoke to Inven about the new sponsor, as well as the new team’s chances of success in the LCK.

“After defeating MVP,” Totoro told Inven. “the chairman gave us 50 vouchers worth about 9 dollars each and some bonus as well. We were on Lunar New Year holiday at that time, so we eat fried chickens every night ever since coming back from holiday.

“I think we’ll eat fried chickens every day until we run out of vouchers. I really like Golden Olive Chicken. It’s unlike every other fried chicken that I’ve eaten.”

Totoro also told Inven that he believed the team was capable of finishing fifth in the LCK this year, which would see them reach the playoffs for the first time.

The 2016 Summer Split was the team’s first in the LCK, and ended with them in ninth place. Then known as ESC Ever, the team had to re-qualify for the 2017 Spring Split.

So far bbq OLIVERS are performing above expectations. They currently sit in third in the LCK with a 3-1 record—but those wins have come against three of the bottom four sides MVP, Jin Air Green Wings and Kongdoo Monster.