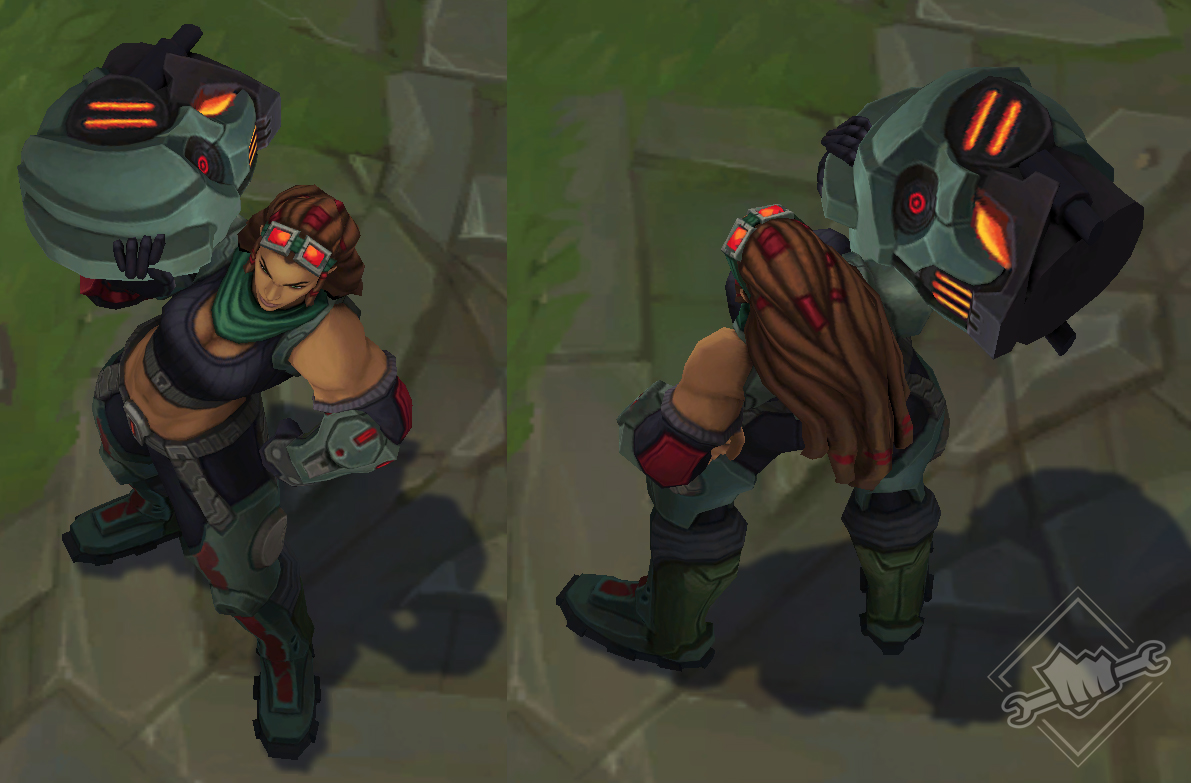 Riot Games has given fans an update on the next Illaoi skin.

Battlecast will be Illaoi’s first new skin in two years. Fans were given the option to vote between Battlecast, Adventurer, and Deep Space Illaoi in October last year, and Battlecast came out victorious.

After winning the vote, the team at Riot got to work quickly, making a concept for the skin in just a few months and giving a sneak peek in December.

With the concept under wraps, Riot has revealed just how skins go from an initial 2D concept to a full 3D model. In a recent Nexus article, Riot showed off initial modeling for the skin as well as how the team built the skin from the ground up over Illaoi’s existing model—and it’s amazing.

It will still be a while, however, till fans can get their hands on the skin. As it is currently still in the 3D model stage, Riot is coming up with a few additional ideas for Battlecast’s abilities and skin effects before it heads into the PBE.

There are a bunch of new skins coming for other champions in the next few months, however, which were revealed earlier today.