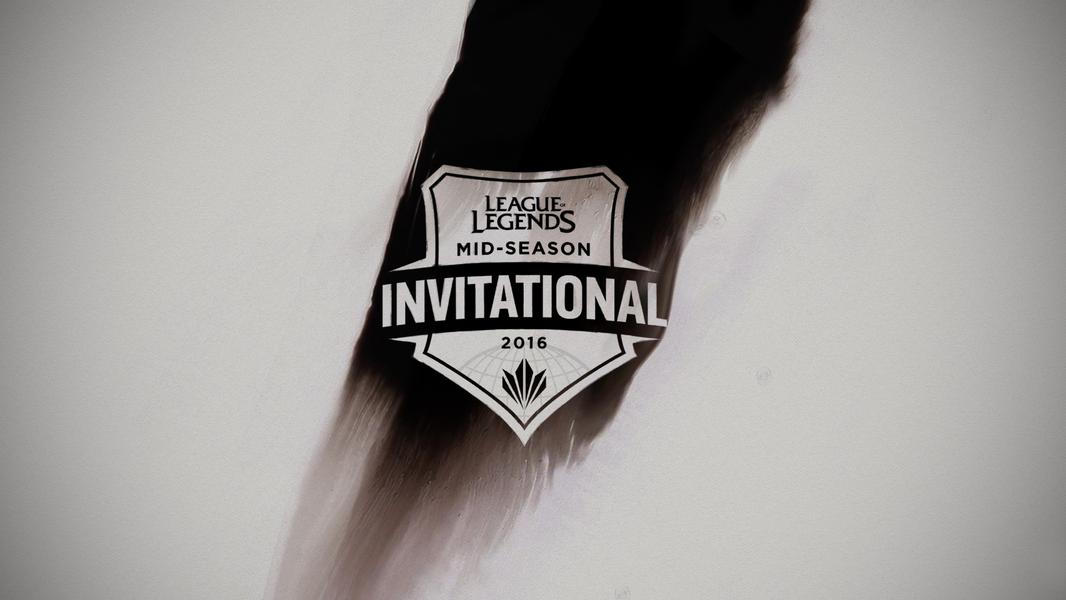 With the Mid-Season Invitational winding down to a close, fans are at the edge of their seat for a historical final. It is the first time North America has reached the final of a Riot Games major event in many years and it only seems appropriate that it is accomplished by the longest running North American League of Legends organization, Counter Logic Gaming. On the other side is the undebateably the most dominant organization to grace this game, SK Telecom T1, with it’s star player at the helm. Here are the players to look out for during this momentous final!

The first player on SKT that is a must watch coming into the finals of MSI is the one and only, Lee “Faker” Sang-hyeok. As the two-time world champion and 4-time Korean League champion, Faker has solidified himself as the best player in the world. Some fans believe this is enough to make him THE player to watch for the finals, but if one were to look back at Faker’s performance in the group stage, that would not be the case. It has been Faker’s unreal showing in his games against Royal Never Give Up that puts him on this list.

Along with his massive champion pool and his consistently exceptional game sense, Faker came into the semifinals with a thirst for revenge for last year’s MSI. In his game on Azir, he was in a form similar to that of his breakout performance in 2013. In an unfavorable matchup against Li “xiaohu” Yuan-Hao’s Leblanc, Faker was able to solo-kill and take over the game against RNG, dealing more than the top three damage dealers combined on the enemy team at 22.6k damage.

Facing off against one of the rookies on CLG in Choi “Huhi” Jae-hyun, Faker is in a position to assert his dominance and take over games if given the resources. Seeing as how that was a successful strategy when faced off against 1st seed RNG, I expect SKT to continue that same strategy and for Faker to make some big plays around the map with his advantage.

Known as the longest running best support in North America, Zaqueri “Aphromoo” Black has gone one step further and established himself as a world class player at this year’s MSI. Known as great personality and a great player, he always fell short in his performance when it mattered the most. This last summer he showed that he could get past the stereotype that people saw him as a playoff choker when CLG reached the World Championship. Though he no longer has his “Rush Hour” partner by his side anymore, he is as strong as ever. This tournament will undoubtedly be where he leaves his footprint as one of the greatest supports in the history of the game, whether it end it in a loss or a win.

Throughout this whole spring split, and especially during the group stages of MSI, a gear has turned in Aphromoo to bring him to the next level. Everyone always knew the potential he has had, but the consistency with which he could bring out that potential was always the problem, until now. Not only did he bring out Sona in his games against the Flash Wolves, he played the champion without fear, more often than not flashing in to stun multiple key members of FW to win the team fight. His role as the shot caller and leader of the team is what allows him to pull the trigger without hesitation. When he goes in, his team knows it’s game time. So long as he has confidence in himself, his team will back up him because they have confidence in him.

Aphromoo is also key in the less flashy plays that make CLG strong. The macro play of CLG and their control around the map is just as vital to their success as their team fight prowess. When they gain incremental advantages around the map, it is because Aphromoo is directing the flow of the game. Likewise, when CLG misplayed their lane swap in Game 3 of the semifinal against FW, it is due to a mistake by him or fault in the preparation of the game. If such a misplay occurs against SKT when they are in the form they were against RNG, the likelihood of coming back to win the game is very small. This will be key in deciding who will gain advantages that will undoubtedly snowball the game.