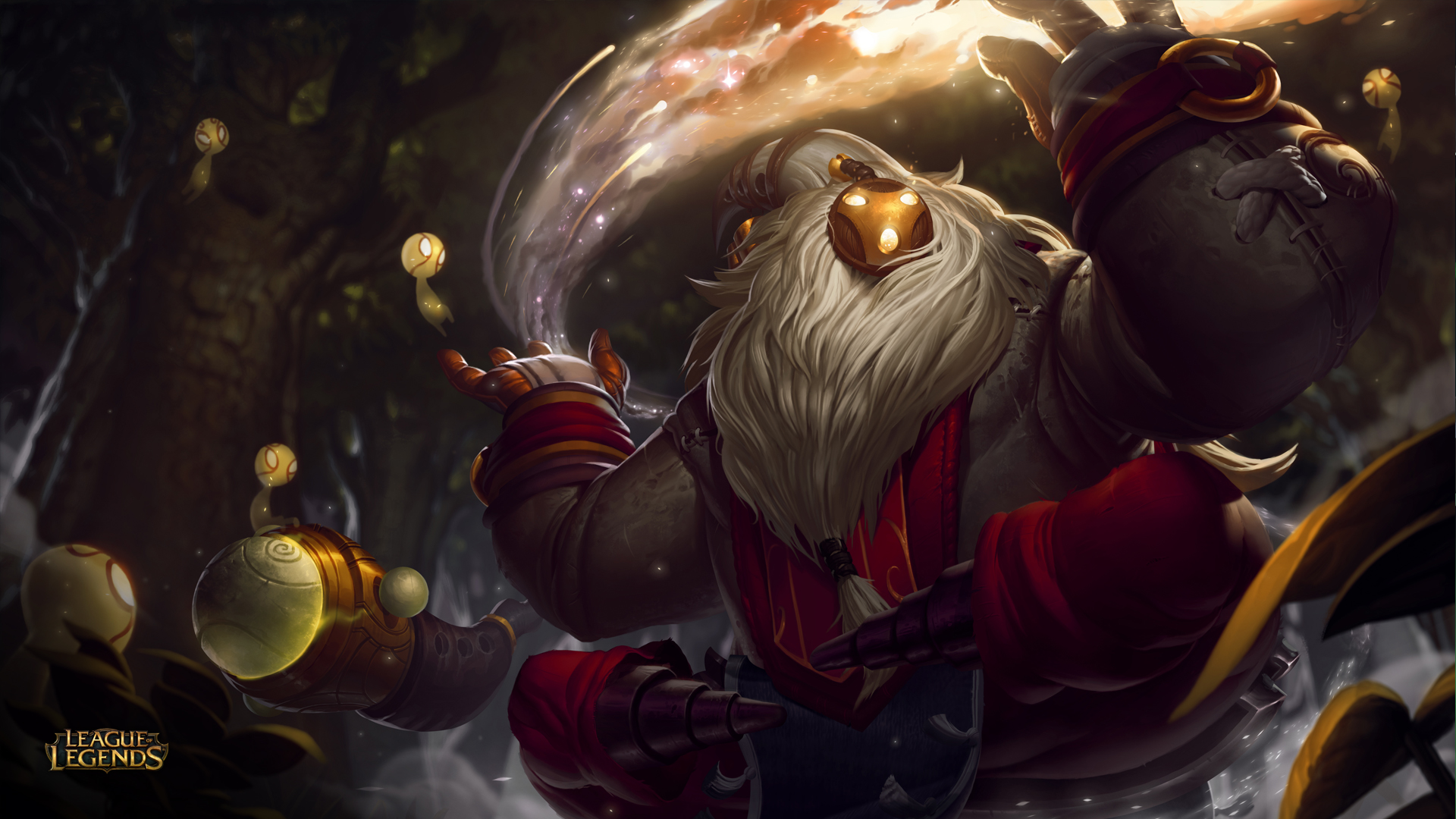 In League of Legends, Bard has a distinct playstyle from the other support champions. One of his key characteristics is spawning lesser spirits known as Meeps. These glowing creatures follow him around and are consumed each time he attacks, granting him extra magic damage.

One player found an unintended usage of these Meeps: blocking hooks from characters like Thresh and Blitzcrank. A video uploaded to Reddit shows a Bard player using a Meep to soak up a hook shot from an opposing Thresh.

In the video, the opposing Thresh wound up and flung his hook to snag the Bard. But one of the Meeps took the hook and got pulled towards Thresh instead, saving the Bard from the stun and displacement of the Chain Warden. If the attack hit, Bard would have been unable to move and dragged into a bad position, but he was saved by his accumulated Meeps.

This occurrence is likely a bug resulting from the coding of the new Hextech portals when the Hextech Drake joined Summoner’s Rift. If this drake is the one to change the terrain, several portals pop up that players can use to quickly traverse the map. Champions are untargetable while in the portal, so the problem arises as the Meeps go through as well.

While Meeps and other pets like Lulu’s Pix are normally untargetable, there seems to be an issue as they enter the portals. The targetability of these pets is not updated continuously, according to Reddit bug hunter Caenen_, but rather just a boolean (true/false) status. So if this changes when going through a portal, it will not automatically update to make them untargetable again. This means they can protect Bard from attacks or damage.

Other users found that the Meeps can also block damage from turrets, as shown in a Twitch clip. Given how strong this probable bug could be, Riot Games will likely push a fix for it fairly soon. Pix had similar issues last patch, which are now fixed, so the Meeps should return to their normal status in the near future.