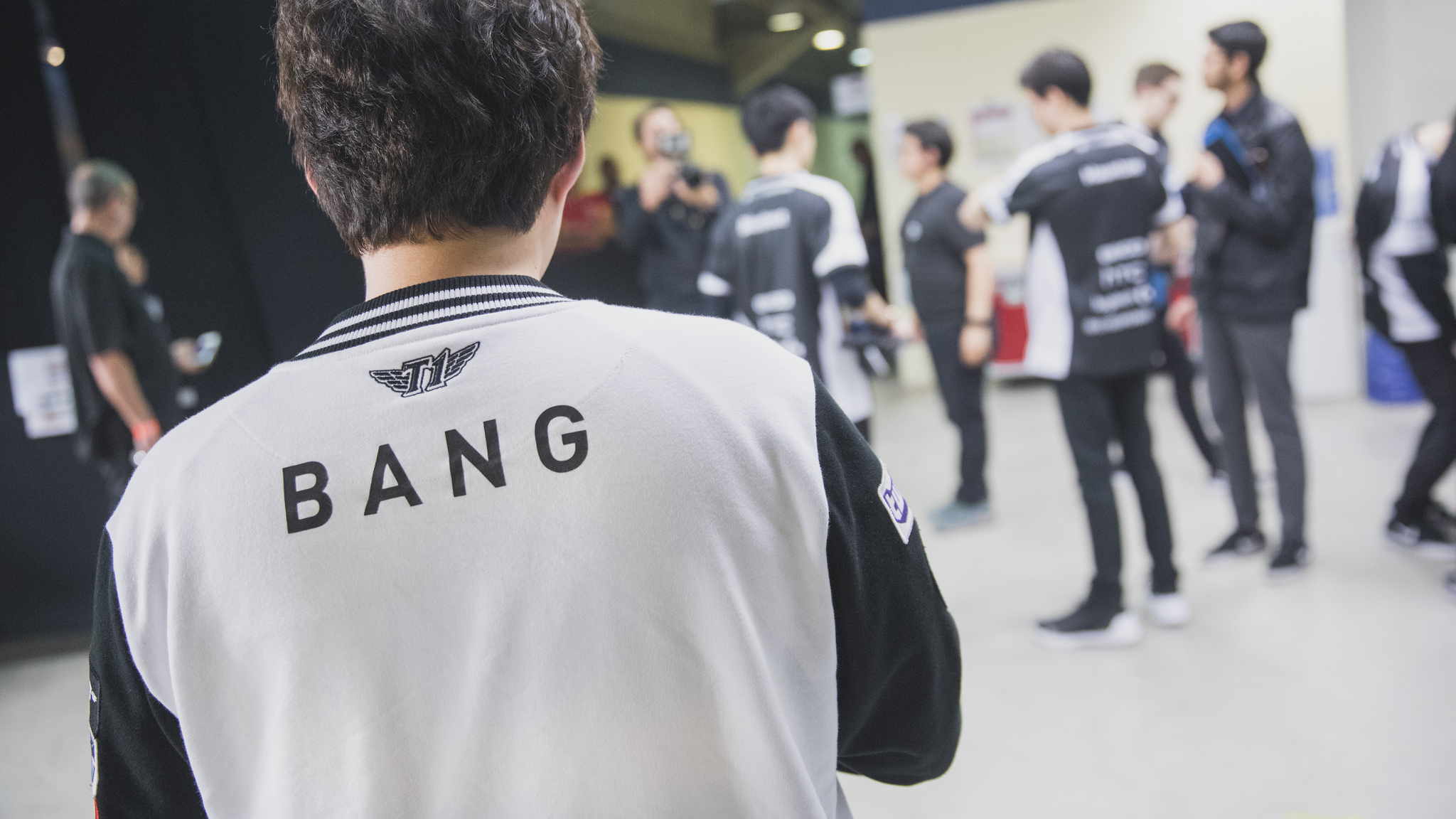 It’s the end of the road for Bae “Bang” Jun-sik.

The former world champion has announced his retirement from League of Legends after competing professionally for close to 10 years.

The player will be stepping down from Afreeca Freecs to fulfill his duties in the Korean military service, which is compulsory for male citizens between the ages of 18 and 28 in South Korea.

“I was able to form many valuable relationships, accumulate precious memories and make various achievements in my lifetime,” Bang said in a post on social media. “These experiences are something that I feel blessed and most grateful of.”

Bang kickstarted his career when he joined NaJin Shield in 2012 as the team’s starting AD carry. But he only made a name for himself years later after signing with SKT’s sister team, SK Telecom T1 S.

There, he met his longtime bot lane partner Lee “Wolf” Jae-wan, who, with him, created history. The duo, after being promoted to the team’s main roster following a rule change in the league, went on to win back-to-back World Championships in 2015 and 2016.

In later years, Bang made a move to North America to join 100 Thieves and Evil Geniuses, to varying degrees of success, before returning home to Afreeca Freecs, where his playing career ultimately fizzled out.

“I know that in the future, there will be new things and experiences that are going to be totally different from the world I have been but will take my past experiences and achievements as a cornerstone in moving forward,” Bang said.