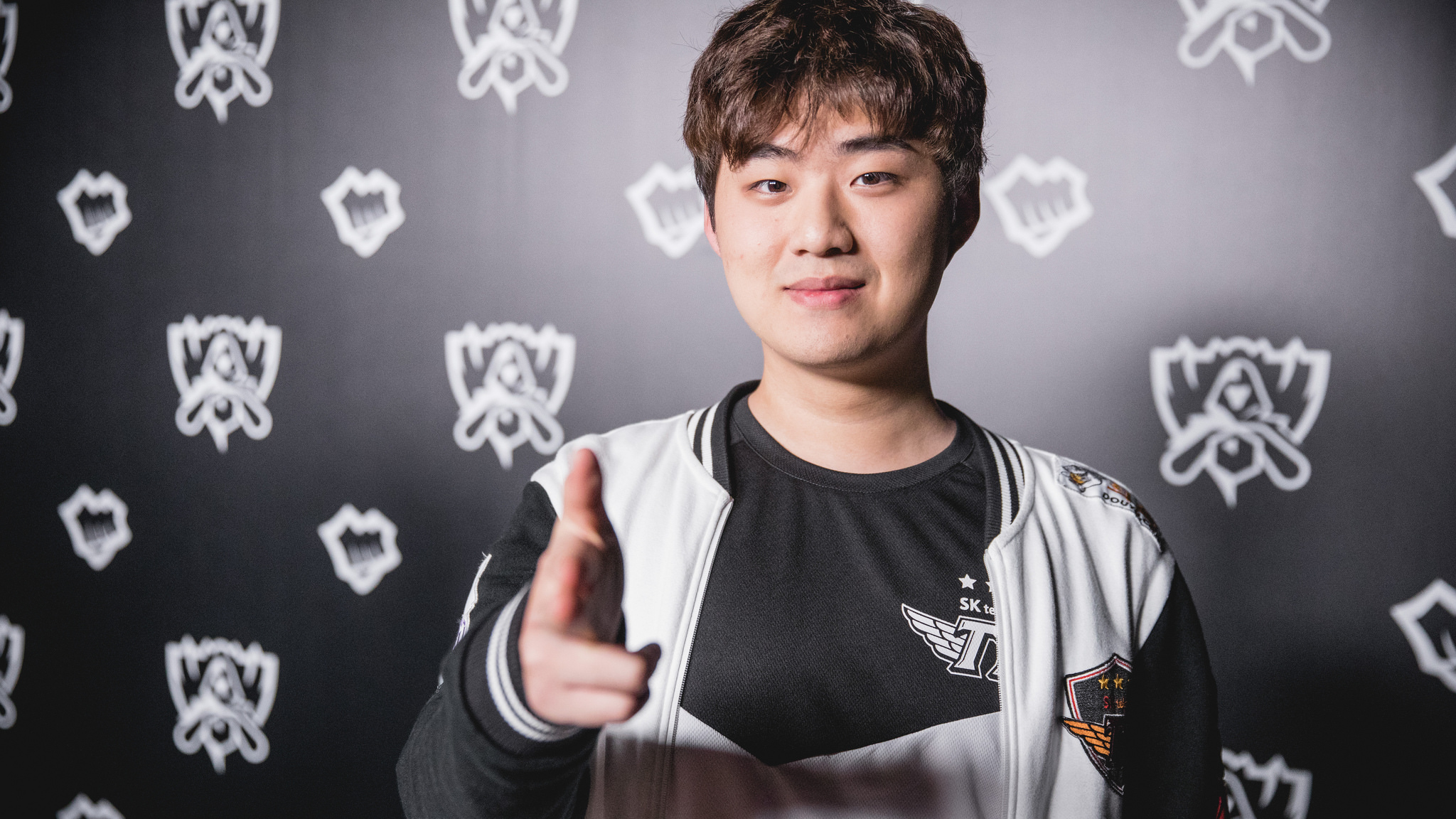 SK Telecom T1 is known as the greatest League of Legends team ever. After winning Worlds in 2013, they fully cemented their status by winning twice in 2015 and 2016, creating a dynasty that’s unmatched in League history.

But one player on the teams that won back-to-back championships is less enthused about the experience. Bot laner Bae “Bang” Jun-sik has spoken candidly before about the pressure of playing on SKT. But in a new AMA on Reddit, he called that period of time “difficult.”

“The bright moments the fans had seen, that is a period of my life that I wouldn’t want to relive,” Bang said. “During 2015 and 2016 when we were winning everything, I was going through so much stress and insane pressure to work that it is a period that I find difficult to even look back [on]. It is true that these times have served me as a lesson and I’ve become a better person as a result, but it’s something that I would not want to go back to.”

This isn’t new territory for the veteran bot laner. He’s previously called the period before SKT, when he was able to play stress-free as a relatively unknown player, the happiest time in his career. He played extremely well under pressure—you don’t win Worlds twice by cracking—but it seemed that near the end of his SKT career, it really got to him and his performances started to decline.

But now, he’s moving to North American and joining 100 Thieves. And he thinks this is just the move that will revitalize his career. He’s already pumped about the gaming house and has heard a lot about the team from Korean top laner Kim “Ssumday” Chan-ho. That’s why he wrote that, “my favorite moment of my pro career is right now.”

By coming to North America, Bang is following in the footsteps of other SKT alum, including top laners Jeong “Impact” Eon-yeong and Heo “Huni” Seung-hoon—the latter which he played with while on SKT—as well as bot laner Chae “Piglet” Gwang-jin. Fans asked about what Bang would think of a potential Lucian-vs-Lucian rematch against Huni, alluding to a time the two faced off on the gunslinger in the SKT practice room.

Bang wouldn’t rule out such a play. “If Huni challenges me again, I would be happy for a rematch,” he wrote. “However, if not, I would like to continue to accept defeat and go on as the defeated.”

The SKT players who have come to America have generally posted good results. Impact has gone on to the quarterfinals at Worlds several times with Cloud9, Huni carried an Echo Fox squad that had never before made playoffs, and Piglet had some good performances earlier in his time in the region.

But there’s reason to believe that Bang could be even better. He’s stepping into a great situation with 100 Thieves, a playoff team whose major weakness was the bot lane. And he’s coming after having spent the most time in the SKT organization. In the AMA, he called SKT head coach Kim “kkOma” Jeong-gyun the “biggest influence” in his life. If things go well for 100 Thieves, Bang will bring some of kkOma’s mentality into their team house and become a positive influence on his new teammates.