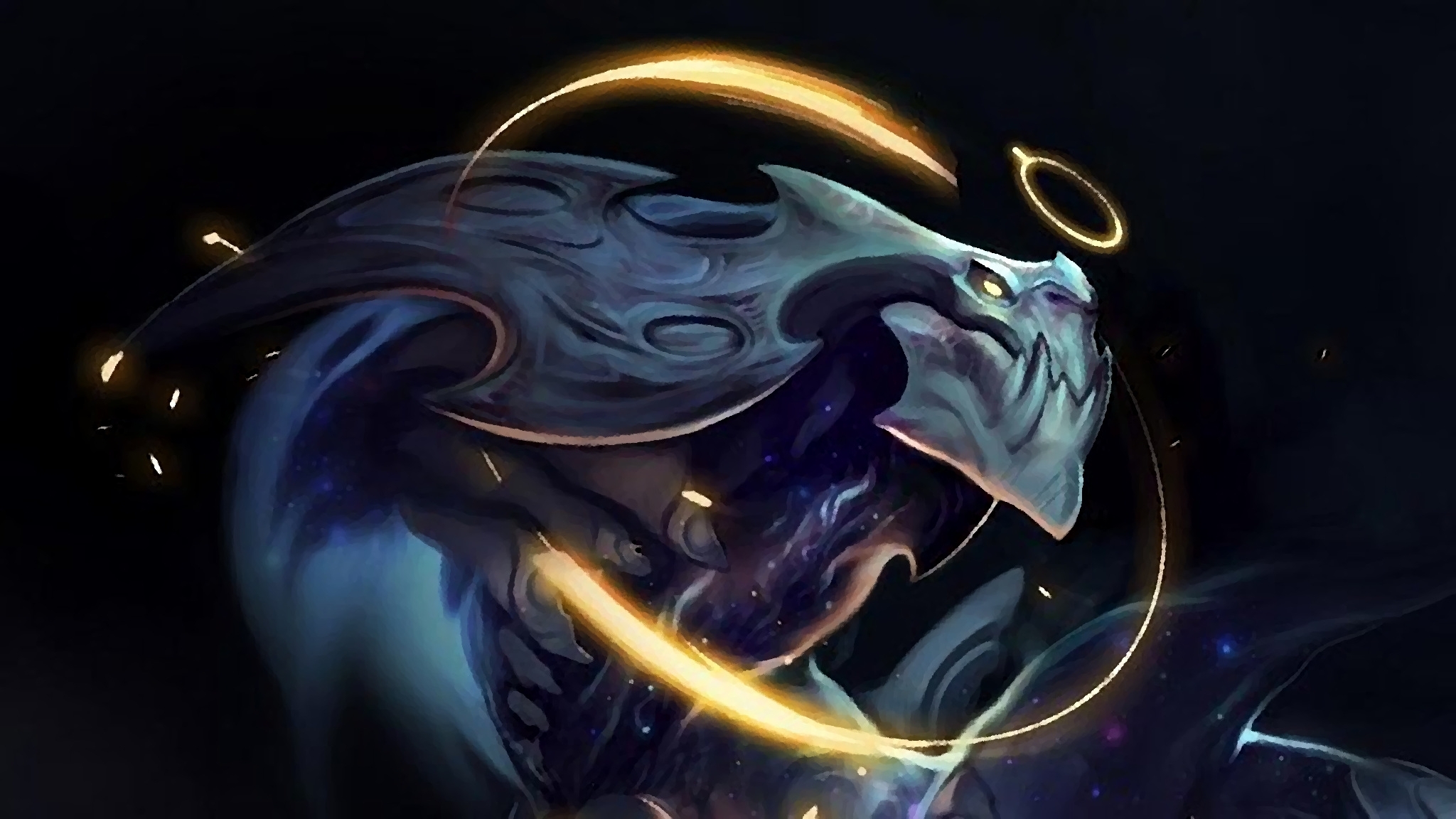 After causing a delay in the final game of the opening day of the League of Legends World Championships, Aurelion Sol will be re-enabled for selection tomorrow.

Søren “Bjergsen” Bjerg of Team SoloMid found the bug during the team’s opening match against Royal Never Give Up. Aurelion Sol’s particle effects were not displaying correctly as the champion moved around the lane, causing the match to be paused.

Earlier today Riot announced the champion would be re-enabled for selection, after they had managed to replicate the bug. But players will have to wait until tomorrow, day four, to be able to play Aurelion Sol.

. @lolesports Aurelion Sol will remain disabled for day three, but will be available for play beginning on day four.

This is not the first time Aurelion Sol has been banned due to a bug. Team SoloMid also discovered a bug on the champion previously, in the North American LCS Summer Split playoffs against Counter Logic Gaming. The champion was banned for the remainder of the playoffs.