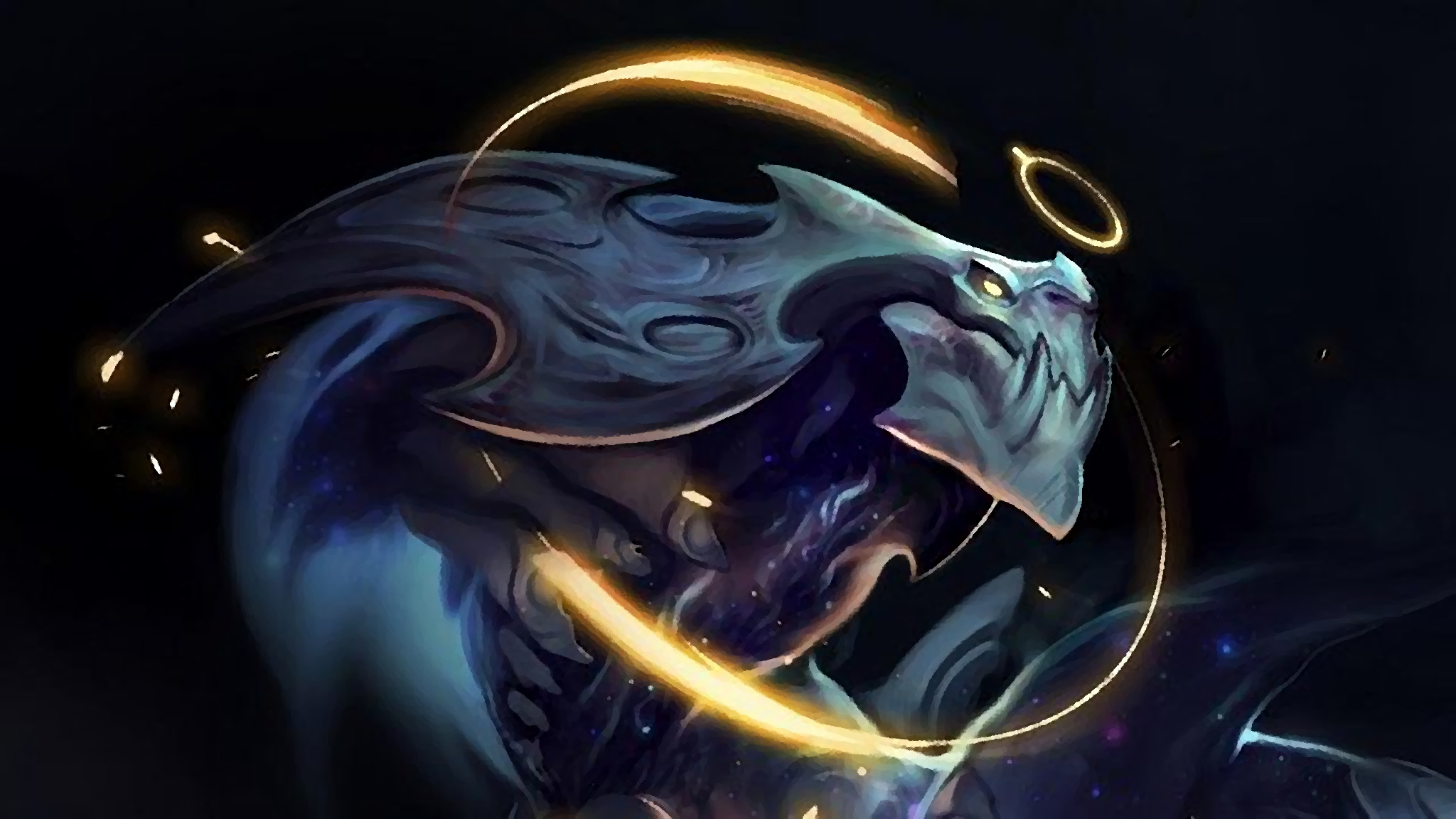 The 2016 League of Legends World Championship isn’t off to the most flawless of starts: The final game of the first day had to be remade due to a champion bug.

The bug was discovered by Team SoloMid midlaner Søren “Bjergsen” Bjerg during a match against Chinese side Royal Never Give Up. Shortly after the game began, Bjergsen called for a pause as the Danish midlaner reportedly wasn’t able to see Aurelion Sol’s particle effects whenever the champion came too close to a wall.

Aurelion Sol will remain disabled for Day 2. We will provide an update on Aurelion Sol’s future availability before the end of the day.

While Royal Never Give Up ended up winning the game, the situation is nothing new for Team SoloMid: In the 2016 North American Summer Split playoffs, when facing rivals Counter Logic Gaming, Aurelion Sol was banned for the remainder of the playoffs due to yet another visual bug relating to the champion’s passive.