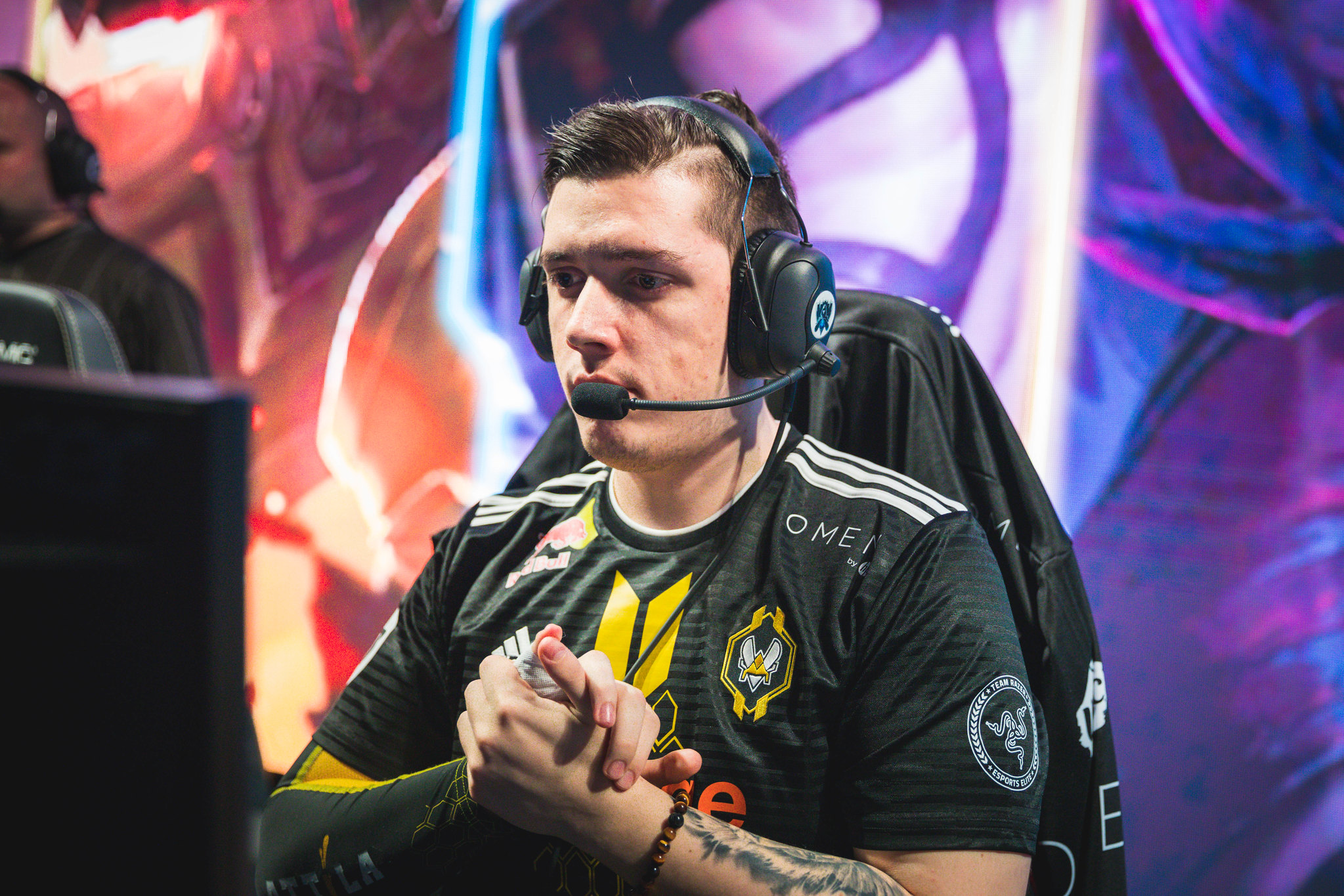 After two years with Team Vitality, Amadeu “Attila” Carvalho has returned to Vodafone Giants for the start of the 2020 LVP Spring Split. He will be joining Antonio “Th3Antonio” Espinosa as the second player confirmed to be on the team’s roster.

Attila joined Vitality for the 2018 season after spending a year with Giants Gaming. In his first two years in the LEC, the 23-year old AD carry was able to reach impressive heights—the team was able to qualify for the 2018 World Championship after decent performances in the regular season.

At Worlds, Vitality almost made it to the tournament’s playoffs, but lost a final deciding game against Cloud9. However, many were thoroughly impressed by their play against various top teams like Royal Never Give Up and Gen.G. But the team ultimately was not able to live up to the higher expectations in 2019.

Vitality struggled to find consistency with its play throughout 2019, and although Attila didn’t have a horrible year in terms of statistics, he wasn’t good enough to carry Vitality past the first playoff round in both the Spring and Summer Splits. As a result, the team restructured its roster in the 2019 offseason by picking up a new ADC, mid laner, support, and head coach.

Vodafone Giants still need to round out its roster for the upcoming season, which will be starting this month. The team still needs to fill in the jungle, mid lane, and support position before things kick-off.