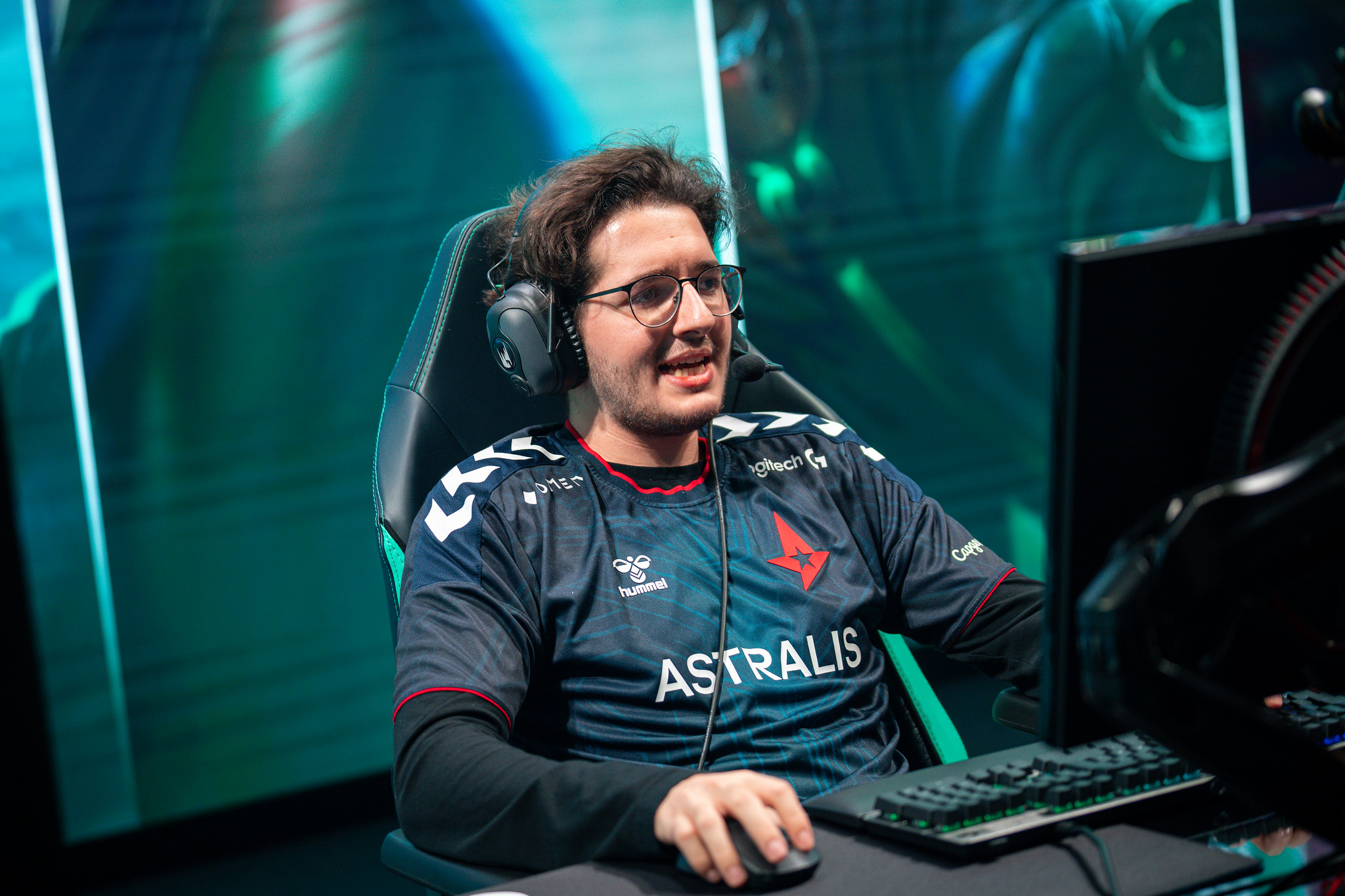 After an eight-week roller coaster of the season, Astralis’ 2022 LEC Summer Split has come to an abrupt end following Fnatic’s massive victory over Team Vitality. The team can now longer pick up enough wins to qualify for the postseason, marking an end to this year’s campaign.

Before the start of the split, many LEC fans thought that Astralis would have yet another disappointing run after the team ended the 2022 Spring Split in last place with only three wins under their belt. In fact, the organization could always be found searching for a light at the bottom of the regular season standings ever since joining the LEC at the start of 2021.

This summer, however, the team opted to bring on veteran jungler Xerxe, along with rookie support Jeonghoon to revitalize their chances. For the first half of the season, Astralis looked like a middling roster with a 4-5 record, which was still better than their previous season’s performance.

It was a good start for a team that was pinned to be the worst in Europe, but in the second round robin, they couldn’t string together a winning streak to save their playoff hopes. There were, however, some silver linings to focus on for next year, including the play of Jeonghoon, who has looked like one of the more promising young prospects in the league.

His enthusiasm and downright happiness during gamedays and victories have helped him win the hearts of LEC fans worldwide. His highlight plays have solidified his status as a definite Rookie of the Year candidate.

Astralis now has seven total wins with a final match against Excel Esports, where they can play spoiler to their opponent’s chances at a postseason appearance. They’ll also want to finish the summer on a high note so they have something to smile about as they return to the drawing board for 2023.