It’s so good, you’ll wish it was real. 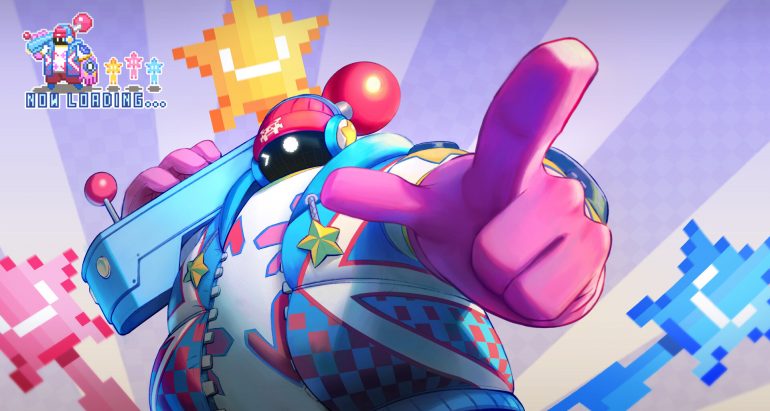 It’s been almost two years since Riot Games released an addition to the popular Arcade skin line, but concept artist Nicholas Oei just gave League of Legends fans a breath of fresh air with his take on Arcade Bard—and it’s so good, you’ll wish it was real.

Oei’s Arcade Bard fits the colorful, retro Arcade-themed bill perfectly. With a joystick for a head, the support champion hoists a controller in place of his magical flute. He sports a bubblegum pink and baby blue jacket and a shirt boasting old Dance Dance Revolution arrow keys.

The Wandering Caretaker’s meeps have been replaced by colorful, pixelated creatures with stars for heads, and his chimes take on the look of blue power-up symbols. Chains of chimes turn into combos, and each additional chime that Bard steps on summons a score above Bard’s head.

Bard’s Caretaker Shrine (W) features mini pixelated game pads with floating 8-bit hearts. As the shrine matures, the number of hearts increases, up to three per shrine. For his Magical Journey (E), Arcade Bard summons a blue and pink portal in the shape of a star. The area of effect on his Tempered Fate (R) takes on the shape of a blue game pad, and a pause symbol pops up above the affected zone.

In addition to the skin’s final splash art and ability designs, Oei included a gallery of potential concepts, the “could have been’s” that sprung up during the design process. Some of the concepts redesign Bard as an arcade machine or an Atari controller, while others morph his meeps into the ghosts from Pac-Man.

The Arcade skin line has been in a bit of a drought since its release of Battle Boss Malzahar, Ziggs, and Brand in August of 2017. Bard is suffering from a similar lack of skin releases, with his most recent skin being the 2016 release of Bard Bard. It’s possible the two could collide the next time League‘s design team sits down at the drawing boards. But in the meantime, Riot—take notes.