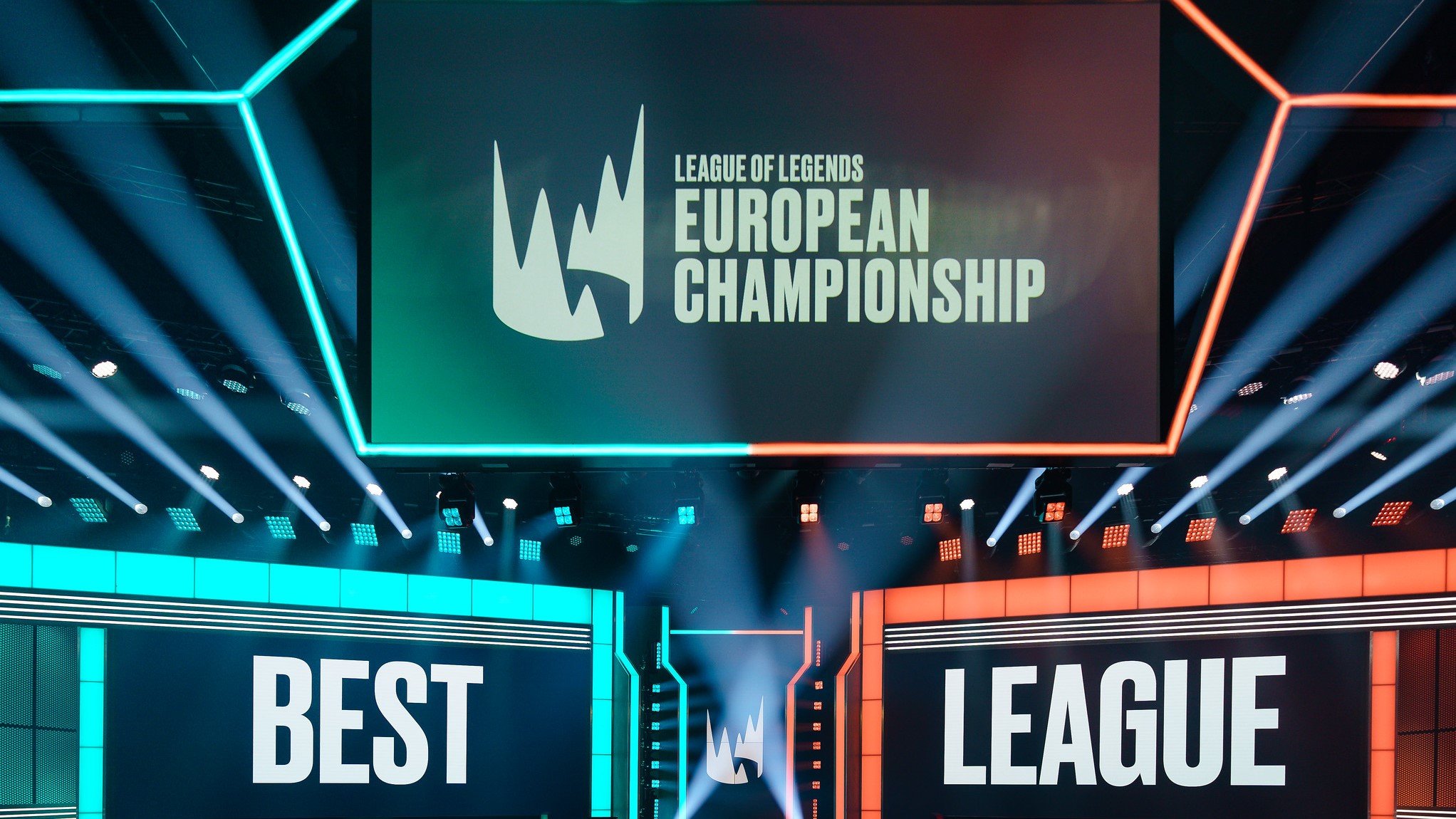 Some major changes are coming to the League of Legends European Championship (LEC).

Artem Bykov has been named the league’s new commissioner, taking over the role left in January by Maximillian Peter Schmidt, who was promoted to the head of esports for League of Legends in the EMEA region.

Bykov is no stranger to the esports world, having previously worked with major brands in the industry, including Natus Vincere, Blizzard Entertainment, and, most recently, ESL Gaming, where he was responsible for esports ecosystems and new products as a general manager.

In the new role, he will be tasked with polishing the growing competitive ecosystem for League in Europe, becoming “a leading representative of the leagues professional teams and their owners, the media, fans and partners,” according to a press release. He will work closely with Schmidt as well as Filipe Borges, the esports product manager at Riot.

“The LEC is continuing to go from strength to strength and I am relishing the opportunity to help build on the success of the League,” Bykov said in a statement.

“Artem’s many years of business and product experience as well as his passion for esports make him best equipped to lead the LEC at this point in our growth stage,” Schmidt added.

This marks the fourth year since the LEC was formed. Previously known as EU LCS, the league transitioned to a franchising model in 2019.