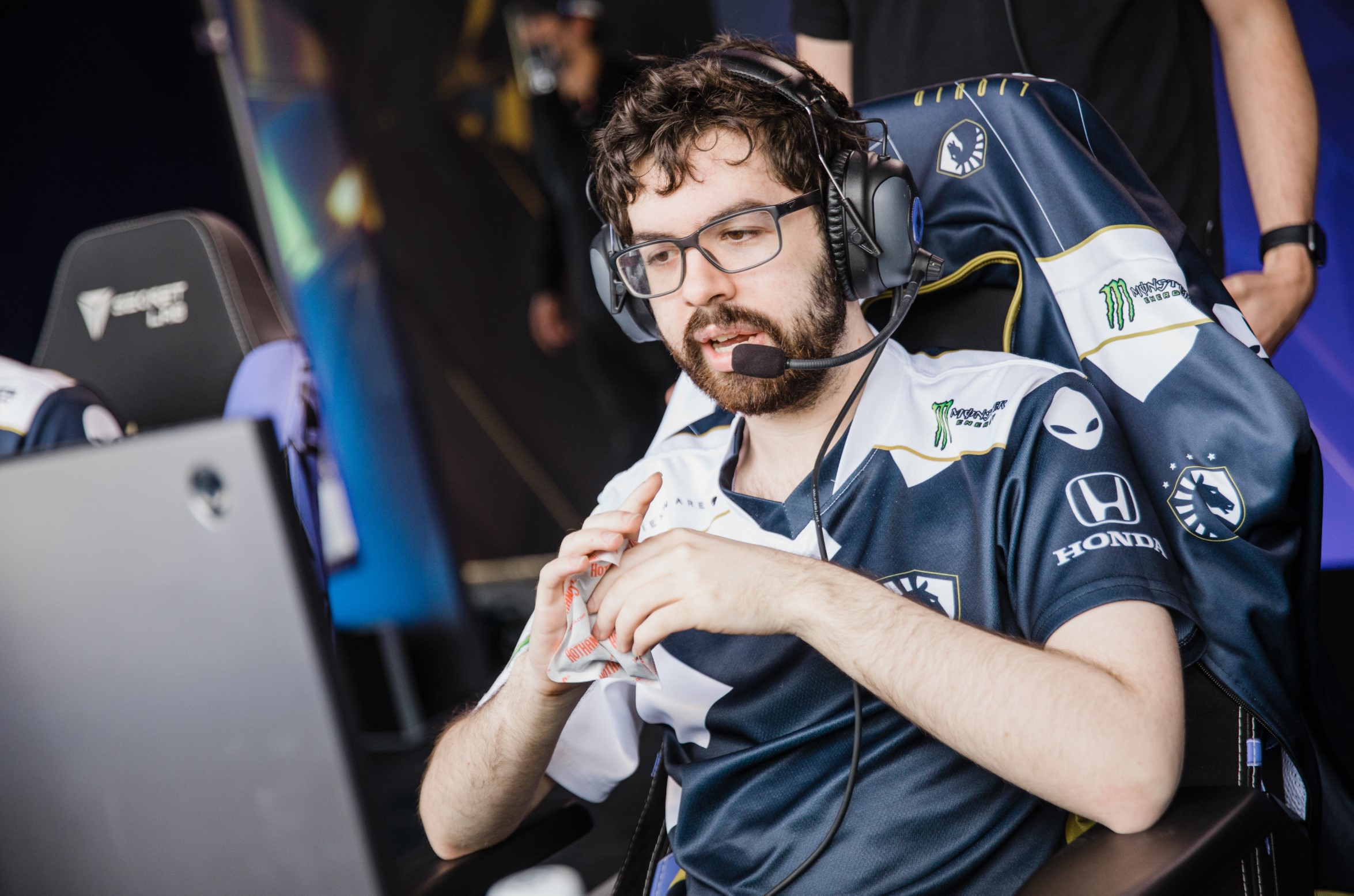 Just over 24 hours after announcing they would be parting ways with second-year head coach Jatt, Team Liquid took to the LCS stage to open week four of the 2021 LCS Summer Split.

Tonight, the team faced off against Evil Geniuses, who did everything in their power to attempt to spoil the coaching debut of Liquid’s interim head coach Jonas “Kold” Andersen. The resilient Liquid squad bounced back from its recent off-stage issues, however, kicking off week four of the Summer Split with a much-needed victory.

In addition to tonight’s game serving as the coaching debut for Kold, Liquid also boasted a top-side duo of Jenkins and Armao—two players who had played with each other at the Academy level throughout various portions of the season. The two had been reunited as a result of underlying health issues concerning the team’s first string starters, Alphari and Santorin.

Granted, a top-side combination of Jenkins and Armao was the last thing Liquid fans expected to see back at the top of the year, but when the two replacement-level players turned overnight-starters teamed up for a convincing takedown in EG’s jungle to open the game, Liquid’s glimmer of hope was practically palpable.

Although Armao was making his Summer Split debut tonight, the tenured LCS veteran had previously played for Liquid at several points throughout the season. After helping lead the team to a first place finish in the LCS Lock In tournament to kick off the season, Armao rejoined Liquid during the Mid-Season Showdown, where the team came within just one game of winning the LCS Spring Split title. In short, Armao has found relatively positive results with Liquid this year, as the squad is 8-5 in games which Armao has played this season.

Tonight, Aramo posted an impressive scoreline of 1/1/12, good enough for a total kill participation mark of 68 percent on the day. Liquid has not given a timeframe on Santorin’s possible return to the starting lineup.

Liquid will return to action tomorrow against the red-hot CLG before finishing its weekend against TSM on Sunday. As for EG, the team has matchups with TSM and Dignitas to look forward to this weekend.