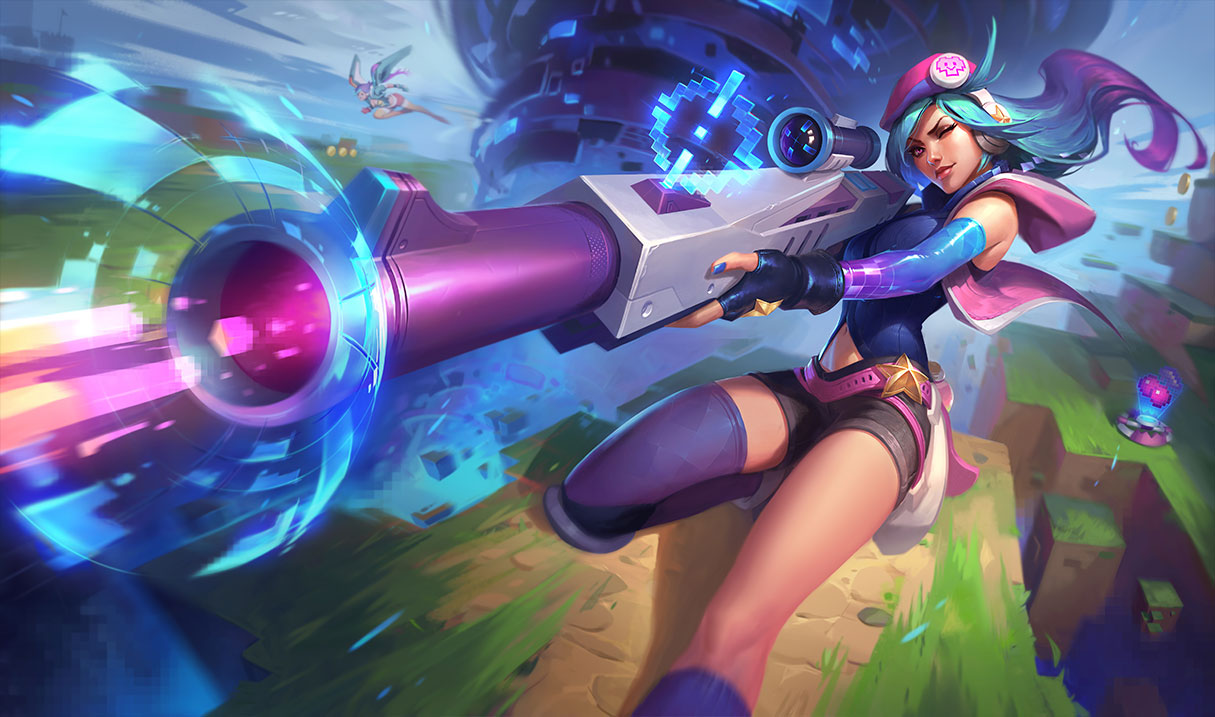 After almost two full years of lying dormant, League of Legends’ Arcade skin line is making its comeback in Patch 9.13, and Riot Games is releasing five new skins to celebrate the line’s return.

Caitlyn, Kai’Sa, Yasuo, and Qiyana—the game’s newest assassin—are the lucky recipients for this patch’s batch of skins. Each of the four new skins will cost 1350 RP and will come with their own set of Arcade-themed visual and sound effects. Caitlyn and Kai’Sa’s skins will follow the bright, colorful patterning of the Arcade theme whereas Yasuo and Qiyana’s will take after the line’s darker counterpart: Battle Boss.

Additionally, Arcade Caitlyn will release alongside a prestige edition for this patch cycle. The gold and white variant will cost fans 2000 Arcade tokens, which they will be able to earn during the new Arcade event by completing missions.

An Arcade-themed event will accompany the new skin releases between June 28 and July 29. During the event, fans of the game can complete missions to unlock loot rewards and event icons. As is customary with event releases, players can pick up an event pass for additional purchase to gain access to an exclusive set of missions and earn extra tokens per game.

Each of the new skins (minus Arcade Caitlyn) will release with a set of additional chromas for players to purchase at an additional cost. To celebrate the return of the Arcade skin line, Riot is also adding new chromas for older Arcade skins, including Arcade Miss Fortune, Arcade Riven, and Arcade Sona.