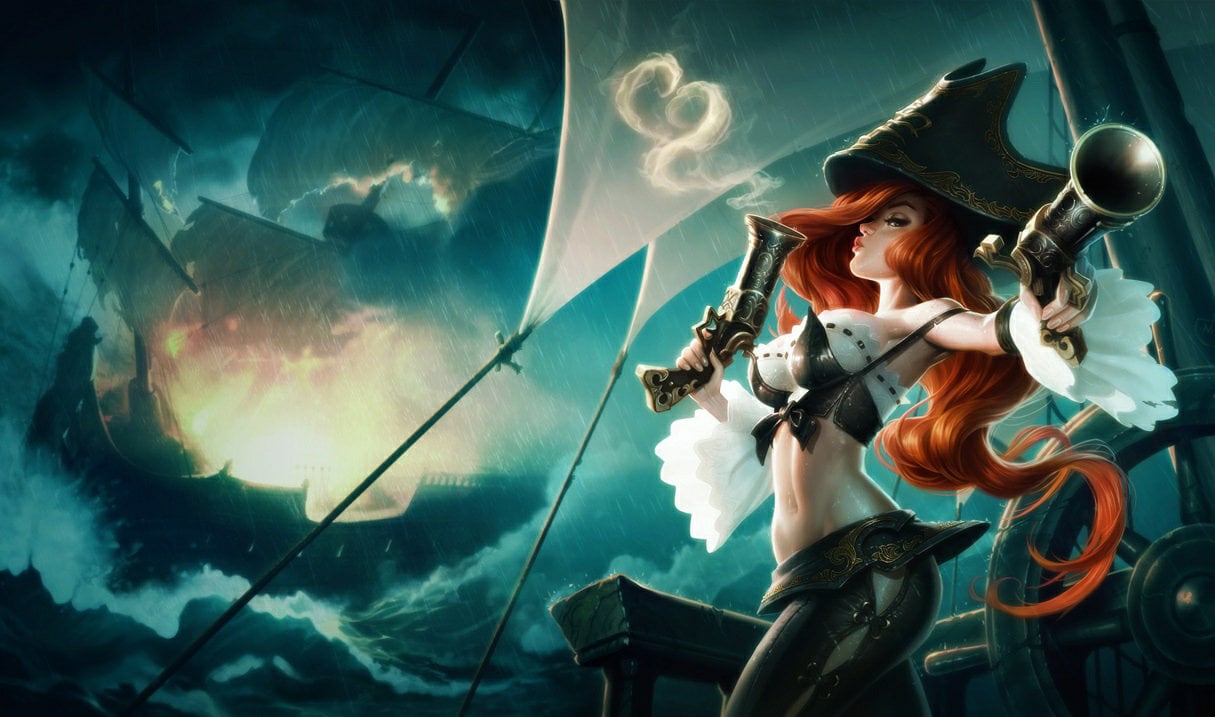 Miss Fortune’s upcoming nerfs in League of Legends Patch 12.21 could inadvertently make one of her most unpopular builds viable once again.

On Oct. 25, Riot Games revealed that Miss Fortune is among three champions that are about to be nerfed in Patch 12.21. While the devs have yet to release any details, Spideraxe—a game designer and [email protected] mod—found a handful of changes on the PBE servers.

The devs are targeting Miss Fortune’s Make it Rain (E) in the next patch, lowering its base slow while increasing its AP ratios.

The reduction of the ability’s base slow from 50 to 40 percent is the only real nerf. Besides that, the champion will have a higher AP ratio (120 percent), slow AP ratio (six percent per 100 AP), and AP ratio per wave (25 percent), which are all significant buffs if a player builds AP-based items.

It’s difficult to call these changes a nerf unless the devs have yet to reveal further changes.

If these are the only changes coming to the champion, they could bring back the unpopular AP Miss Fortune build to the meta, which relies on spamming Make it Rain. Besides that, the champion’s Bullet Time and Double Up also have an AP conversion, but they’re not as significant.