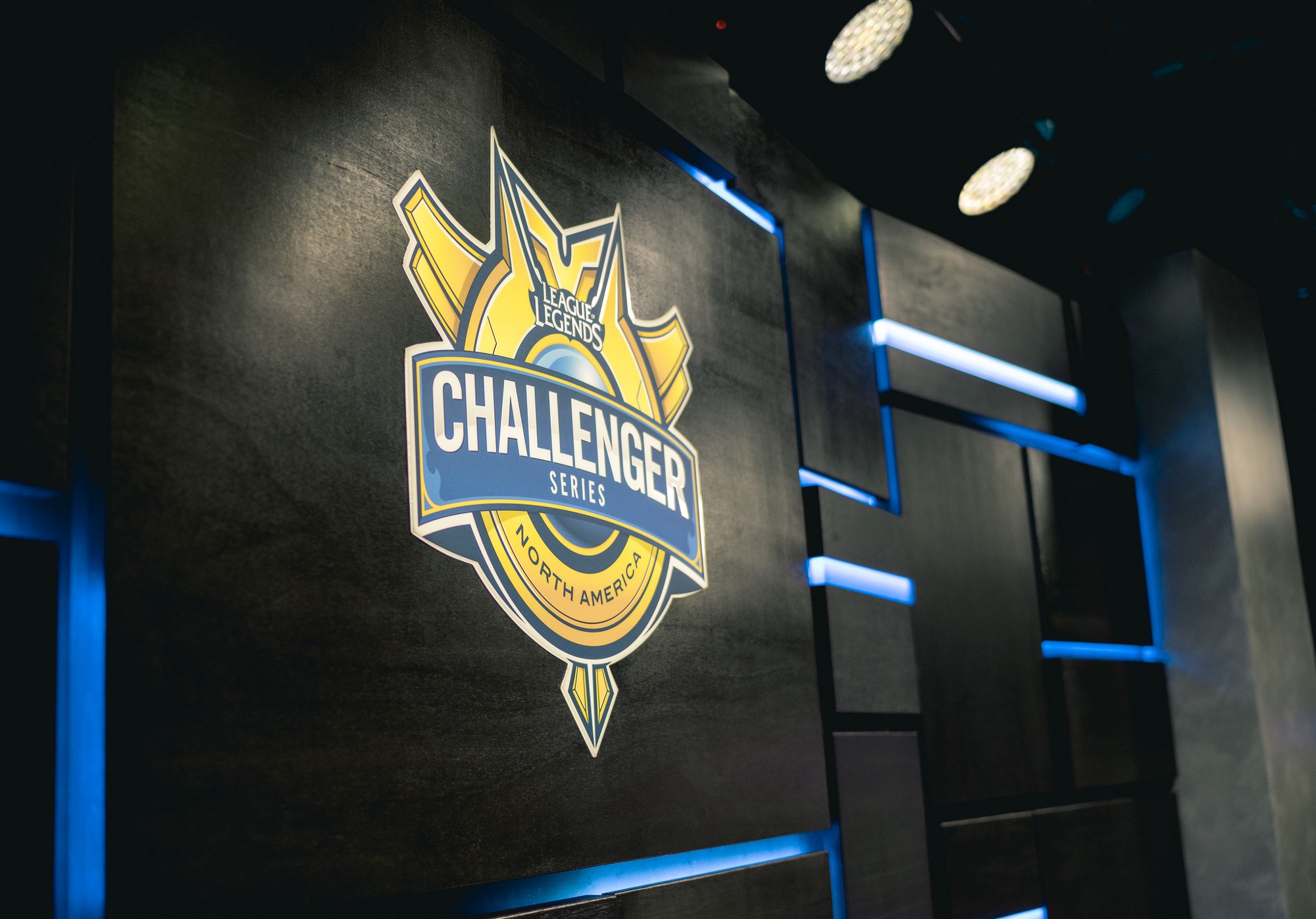 Riot opened registration yesterday for its 2016 North American Challenger Series Spring Qualifier tournament. But the announcement, which came one week before the deadline for entrants, has left free-agent competitors disappointed and worried over the lack of notice.

With only a week to find a guaranteed spot in the qualifier, many challenger players could lose out on leverage in their negotiations. The short deadline also forces players into a situation where they must choose between qualifier spots now, or hope an established team will pick them up, later.

“(I’m) not sure if I’m entering it,” William “Stunt” Chen, the former-support of Team Liquid Academy, told Dot Esports. “I do think the announcement was very late.”

Kenneth “ ExecutionerKen” Tang, a free-agent support player, waited for the announcement and shared his disappointment on Twitter.

According to Brandon “Brandini” Chen, a former top laner for Phoenix1, this late announcement will hurt players and teams, alike.

“I feel like it affects everyone that isn’t currently on a team right now,” Brandini told Dot Esports. “They wont have enough time to practice as a team or they wont find players for a team.”

This announcement comes at a time when team owners, Riot, and the community are wrestling with the notion of ending the promotion and relegation system that allowed young players to prove themselves against more established veterans.

With the Challenger Series lacking excitement and viewership, some players are worried Riot is actively neglecting them.

“In some ways (players are worried),” Brandini said. “Riot could just pull some move that can screw over some players or they just don’t help those that need it.”

Still, with revenue flowing in from new investors and owners, perhaps Riot is planning a complete overhaul of the semi-professional landscape.

Riot did not respond to a request for comment, at the time of publication.