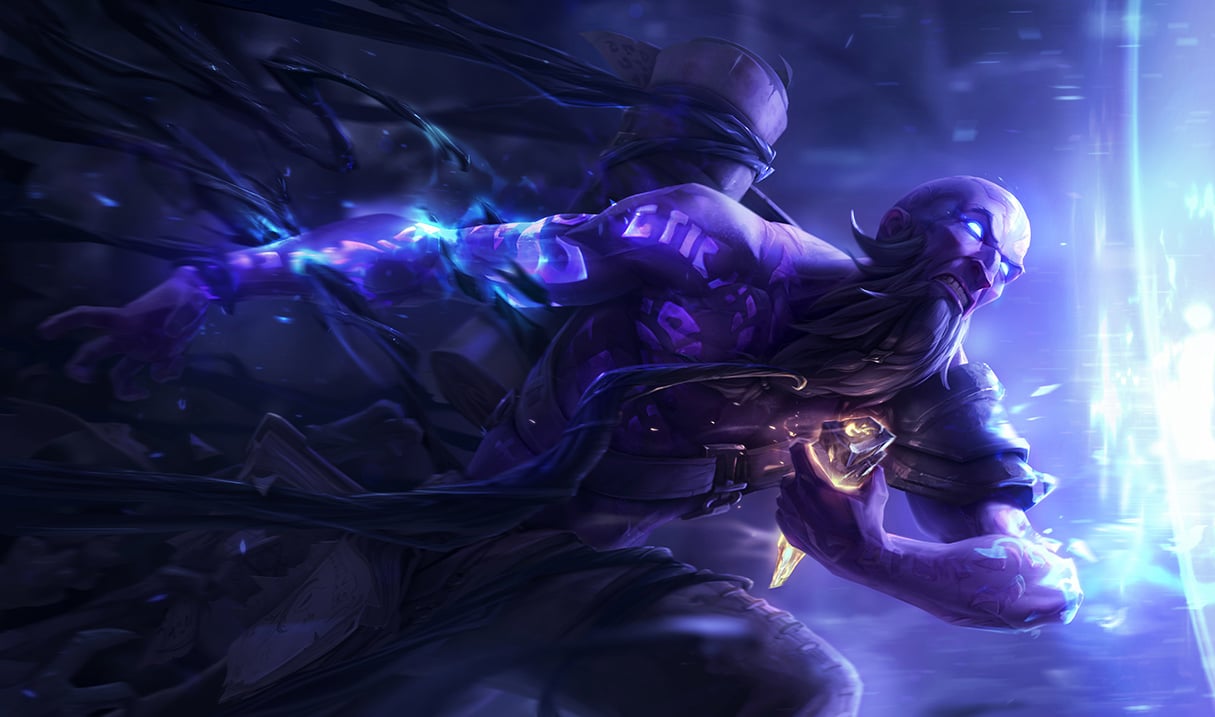 You may not play Ryze much (or ever) in solo queue, but he’s still one of League of Legends’ most well-known memes. He currently holds the record for most champion reworks in the game, and at this point, when another update is announced, it’s funny.

Well, guess what? Another Ryze rework is on the way, according to a Riot post on the official game forums.

Are we surprised? No, but we’re still a little disappointed.

This time around, his abilities aren’t being totally replaced. Instead, his power is being shifted around his ability kit to make him easier to balance. Right now, if he’s remotely viable in solo queue, he’s massively OP in coordinated professional play, so it’s almost impossible to balance him.

This rework will be akin to the Shen rework earlier this year that took a lot of power off of his ultimate ability and shifted it to his Q, hampering his teamfight potential but spiking his power in the lane. Ryze’s issue is very similar, in that his teamfighting ability is massive. His laning isn’t that bad, however. Ryze’s laning is similar to Azir, where it’s extremely difficult to master, but when you’re good, you’re nearly unstoppable.

Unfortunately, Riot also stated that the design team is “not expecting he’ll necessarily be solved after this work,” which is a bit confusing. If the biggest fear with this update is that it won’t actually solve the problem, why push the update at all? Ryze has been through tons of work, and we’re willing to bet that no one will be upset if the next one is pushed back further if it means taking care of the problems for good.

At this point, the concept of Ryze being balanced is almost a myth, like a yeti, magic, or Aatrox being anything but garbage.