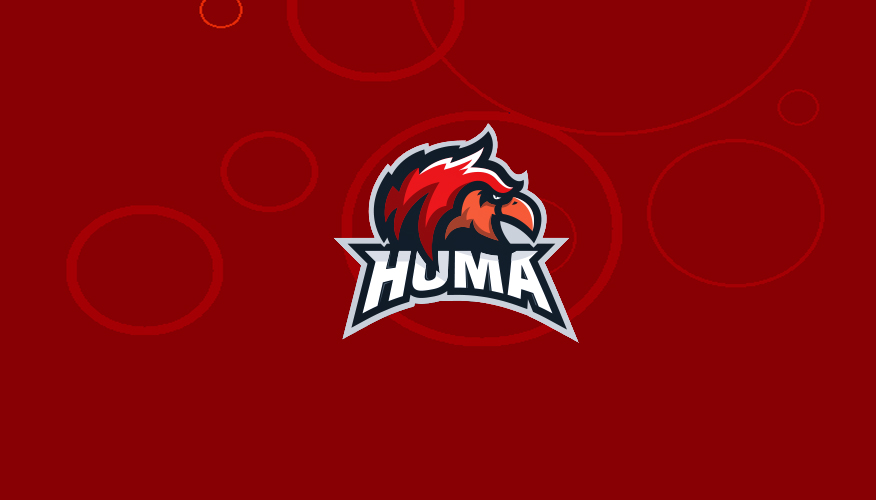 A new and exciting European organization known as ” Team Huma” has announced their first League of Legends team.

The roster, which intends to compete in the 2016 European Challenger Circuit, consists of many well known professional players. The star of the team is clearly Lucas “Santorin” Larsen, the former jungler for Team SoloMid. After originally announcing his intent to no longer pursue competitive LoL, he has turned heel and intends to be Huma’s leader and shotcaller. The team also features the former Giants Gaming toplaner Jorge  “Werlyb” Casanvoas and the former Copenhagen Wolves support Christophe  “Je Suis Kass” van Oudheusden. Rounding up the roster is two lesser known players, the Turkish Anil  “HolyPhoenix” Isik at AD Carry and former Ex Nihilo player Dan  “GodBro” Van Vo playing in the mid lane.

What do you think about this new team, do they have a good chance to make it into the Summer Split of the European LCS? Let us know in the comments below and remember to follow us here at eSports Guru for all your competitive League of Legends needs!