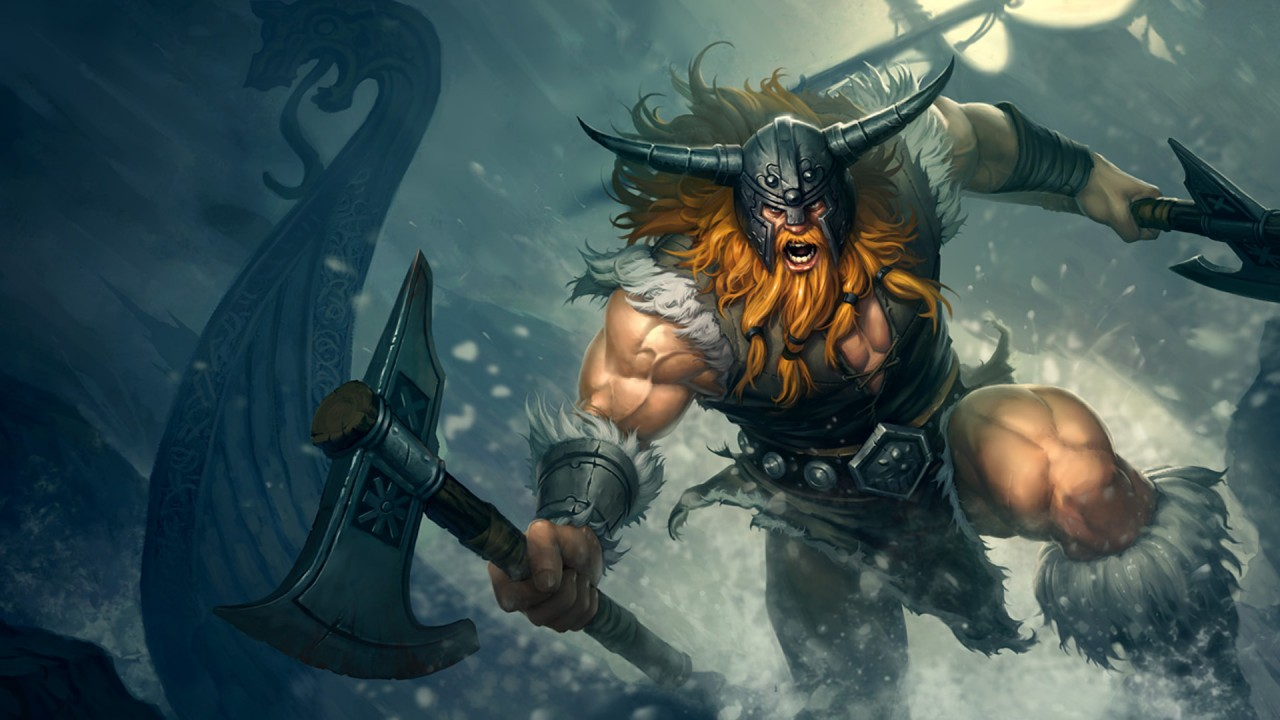 In this piece, I will be looking at Game 1 of the quarterfinal matchup between Gravity and Team Solo Mid (TSM). In this match, Gravity opted into playing on the blue side, a confusing decision by many due to the team’s 8 – 1 record on the red side. They also showed a love for counter and flex picks. This aside, let’s look at the game itself.

Going into this match, Gravity decided to focus ban the midlane with Ahri and Diana, followed by a ban on Kalista. Kalista isn’t heavily played by Altec and theoretically takes away the possible issue of Turtle getting the champ. However, Turtle is abysmal on Kalista, so banning it was probably a waste of a ban. Ahri and Diana have good roaming and dive potential that Gravity would want to take away from Bjerg, as Altec is the primary carry of Gravity and is vulnerable to heavy assassin dives. Bjergsen played numerous games on the two champions in solo queue, as well as in scrims. With this knowledge, alongside the playstyle matchup, these are smart bans.

TSM opted for bans towards Bunnyfufuu, with Alistar and Janna withheld from him. They also took the heavily favored Rumble away from top laner Hauntzer. These bans were quite strong and helped to target the joints of Gravity. Rumble would’ve provided another damage source for Gravity, and a high amount of utility, area control, and ability to engage with The Equalizer. Janna and Alistar both would’ve worked well for Gravity because they provide great peel (and Alistar can also start fights for good measure), so it was a sound decision by TSM to ban them both.

Gravity started off with a first pick Shen. They became known for their use of flex picks, and Shen is no exception. Bunny played it in the bot lane to success in the regular season and the pick could have ended up back in the support’s hands as well as in the top lane. Shen gives Gravity engage and teamfight presence via taunt and global pressure with his ult.  TSM followed this up by picking Nidalee and a Braum. This is a big takeaway from Move in particular. The Korean jungler for Gravity showed better performances on Nidalee in comparison to the rest of his pool, so this denial by TSM was a strong drafting decision. Then Gravity went for both Azir and Tristana in their second rotation. The Trist pick is not surprising, as it is a champ that Altec has experience on and brings much to the team in terms of sieging, teamfights, and late game power. Azir is a champ that Keane can play and theoretically bring a lot to the team with, since in combination with Trist, he can destroy towers with ease, as well as highly impact teamfights with game changing ults. However, Keane had not shown the prowess on the champion players like Fenix and Bjergsen has, so the pick is one I feel off on.

In the second rotation for TSM, Lulu and Sivir were picked. Sivir, as known by many, provides great utility via her ult and wave clear for the team. She is also one of the few champs that WildTurtle plays to a decent degree. The Lulu pick also brings utility, but also provided TSM with a lot of flex options. With a support already locked, TSM could shuffle the Fae Sorceress top or mid. However, with Bjergsen dealing 43% of the team’s damage in the regular season, it would seem that the pick was heading top lane to get Bjergsen either Viktor or a late game poke champion (i.e Kog’Maw). Gravity rounded out their comp with the previously hovered Evelynn to provide early game presence and flanking pressure, as well as picking the champion that made Bunny a household name, Thresh. Evelynn and Shen work well for engaging, as Shen can ult Evelynn without breaking her stealth. Thresh allows for some peel, as well as the ability to make plays stemming from the Flay/Hook combo. TSM’s final champion was the big shocker, an Olaf pickup. This would mean that Lulu was heading mid. Olaf lanes into Shen well, and with his ult preventing crowd control, allows Dyrus to easily get through the front line and wreak havoc. Lulu helps Olaf with this by providing shields, speed ups, and a knock-up CC through her ult.

Overall, TSM had a comp that wanted to run train through Gravity, but also be able to kite back when needed. Gravity had a siege-focused comp that can also teamfight quite well.

However, seeing that a weakness in Gravity has been they way they play their laneswap, putting priority on Dyrus was a good idea. Overall, TSM seemed to win the pick-ban phase.

TSM started the game with a four man run through Gravity’s jungle, ending up in the baron-side mid bush. They caught Hauntzer rotating up to TSM’s red, forcing both him and Move out and then began a late clear in their jungle. Meanwhile, the four man did a quick kill on the red buff. This led to a lane swap initiated by TSM. Dyrus does a quality rotation up top, which allows TSM the early push on Gravity’s top tier 1  turret. Gravity had a late response to this push (Altec had been freezing the lane prior to pushing) and thus began their descent throughout the game. While Move gets a 3-buff start, TSM gets the turret and Dyrus gets the full gold for the turret kill. Giving Olaf the most amount of gold and experience as possible allowed Dyrus have the biggest lead over Hauntzer when both top laners swapped back to their standard lanes. Santorin forced out Keane from mid lane following a gank, and TSM’s AD Carry and Support returned to bot lane quick enough for Turtle to get farm and stop the lane resetting. Dyrus got to freeze top lane while this was happening, leading to him getting a cs lead, multiple levels, and full lane control over Hauntzer. Altec also didn’t manage to gain enough of a lead over Turtle off the swap to justify their losses.

Santorin and Bjerg then came down to pressure the bot lane of Gravity off of their tower, taking it down. These type of events keep happening. Pressure was the story of this game. Even with the greedy vision control of Lustboy at Gravity’s blue that resulted in the deaths of both him and Santorin, TSM kept their lead off cs advantages they had built up and objective control. They eventually claimed the victory over Gravity, but only after a midgame lull with TSM’s composition struggling to take inhibitor towers. Gravity got dragons and even a baron but the momentum still managed to stay in TSM’s court due to the early lead they acquired. They played their comp the way it should be played, kiting when needed and engaging when the opportunity presented itself. While Gravity tried to come back many times in the match, the disparity created by their misplay of the laneswap made a mountain that proved unclimbable.