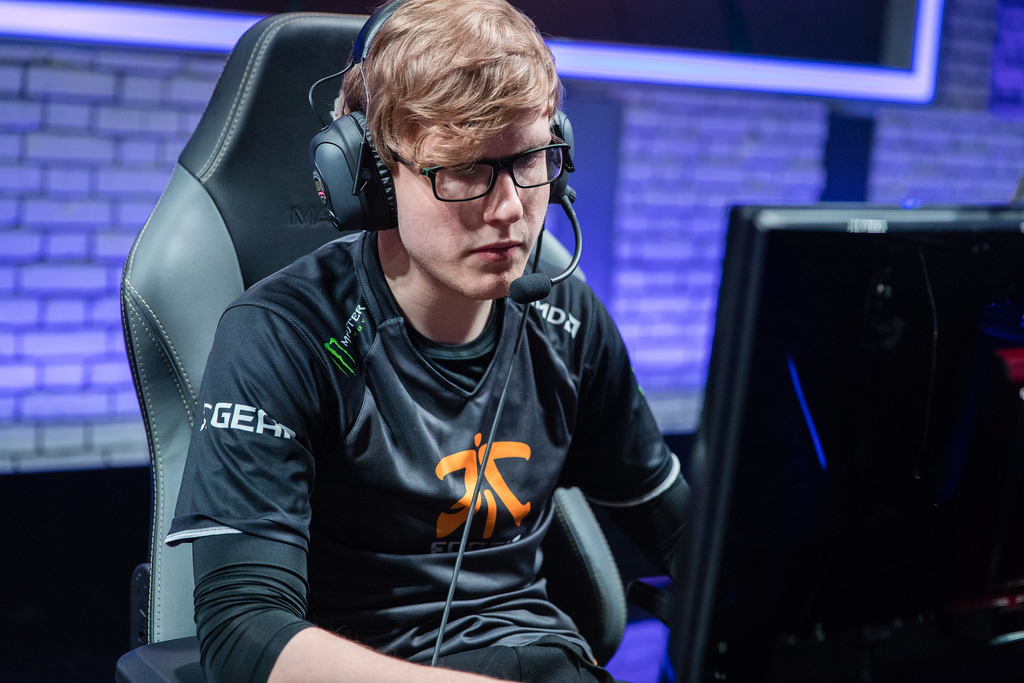 The writing was on the wall since June 16, when both Mateusz “Kikis” Szkudlarek and Maurice “Amazing” Stückenschneider tweeted they’d be “hyped for next week.”

While no public statement has been made from the German organization, the player database already lists both Amazing as well as Kikis on the team, while Lamabear and Jisu have been removed.

Mysterious Monkeys, which lost four out of four games since entering the EU LCS, are clearly making a significant investment into their team.

Amazing and Kikis are among League esports’ most seasoned players. Amazing has been competing in the LCS since the 2014 Spring Split, when he jungled for Copenhagen Wolves. While Kikis made himself a name with Unicorns of Love in the 2015 Season and later with G2 Esports, he’s been around professional League ever since. Lately, they’ve both played for Fnatic and its Academy team.

Then again, if Mysterious Monkeys want to keep their hopes alive—finishing somewhere safe in the middle of the bracket—the team needs to get some wins under its belt.