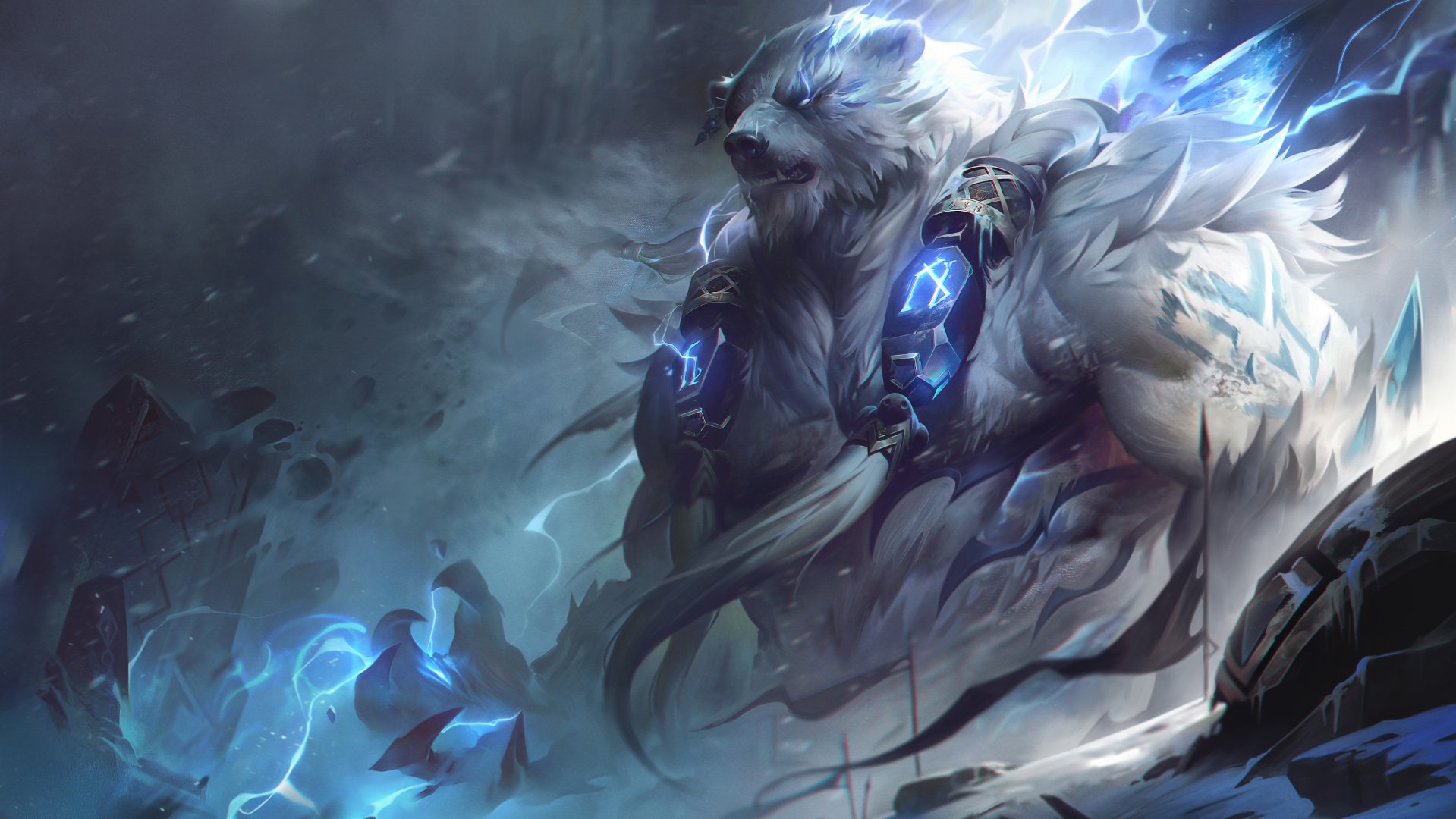 After nine painstaking months of waiting, Volibear’s rework has finally been unveiled.

In recent years, Volibear has fallen to the wayside in the League of Legends meta and was overdue for a rework. Today, Riot Games revealed all, giving players a taste of what they can expect from the big bad bear on the Rift.

The new Voibear has clearly been in the gym, pumping iron and stocking up on protein. The big white polar bear is even bigger and he looks badass because of it.

Together with his default splash art, all of his skins—including Thunder Lord, Runeguard, Captain, El Rayo, and Northern Storm—have been updated. A new Thousand Pierced Volibear skin has also been revealed.

Here are all of the updated skins for Volibear’s rework.

Volibear’s rework will hit the Public Beta Environment (PBE) on May 12 and League’s live servers on May 28.