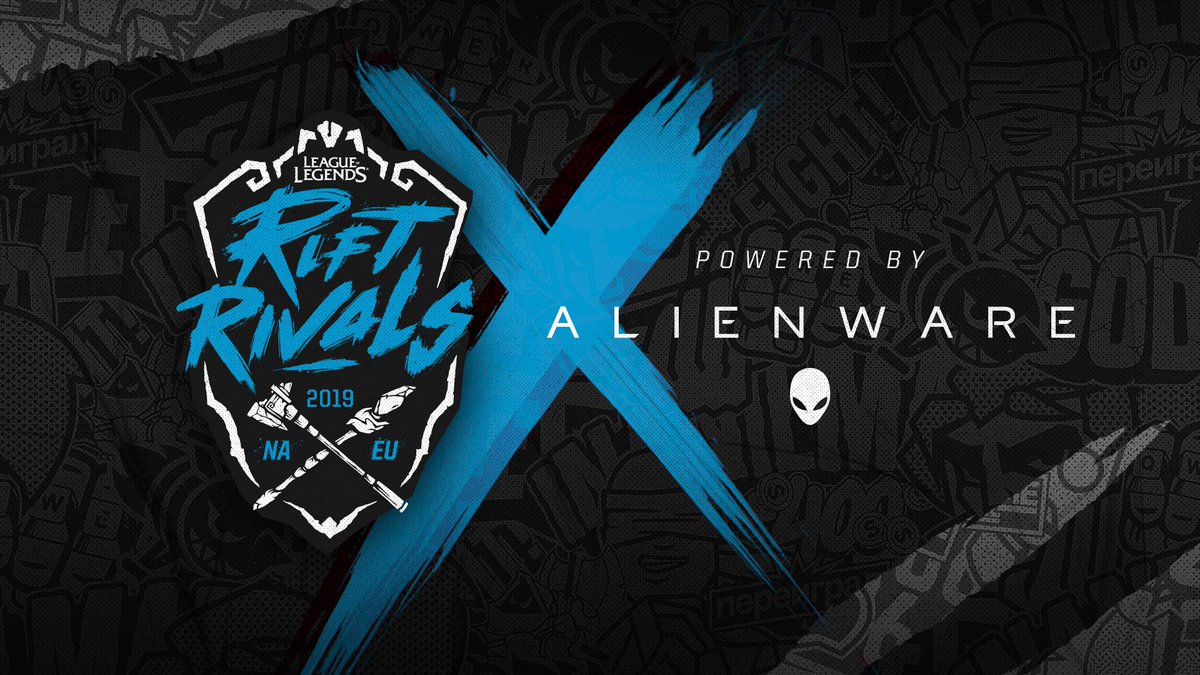 Alienware has been a sponsor of Riot Games’ League of Legends pro scene since the beginning of 2019, providing computers and different hardware to the various teams in the LCS and LEC. The company has extended its support of the esport by becoming the presenting sponsor of the upcoming Rift Rivals tournament between North America and Europe.

Rift Rivals 2019 will be held in Los Angeles from June 27 to 29 at the LCS Arena. The top three teams from both regions will face off in the ultimate grudge match to decide, once again, which region is the strongest.

“Given their commitments to both the LCS and LEC leagues, in addition to Global Events, we’re eager to level-up the event as our own Ryder Cup, complete with unique activations for both onsite fans and our viewers,” said Matt Archambault, Riot’s head of esports partnerships and business development in North America.

There will also be an official Rift Rivals watch party hosted by Alienware, where fans will have the opportunity to meet some of their favorite pro players on June 28 and 29. Food and drinks will be provided and the all-new Pro View will be available as well.

Hotline League Live will also be hosted at the Alienware Watch Party, where popular League personalities Travis Gafford and Mark Zimmerman speak about Rift Rivals results and interact with the community. It should be a fun event where trash talk and camaraderie are abundant as North America tries to get revenge for its humiliating defeat at MSI 2019.