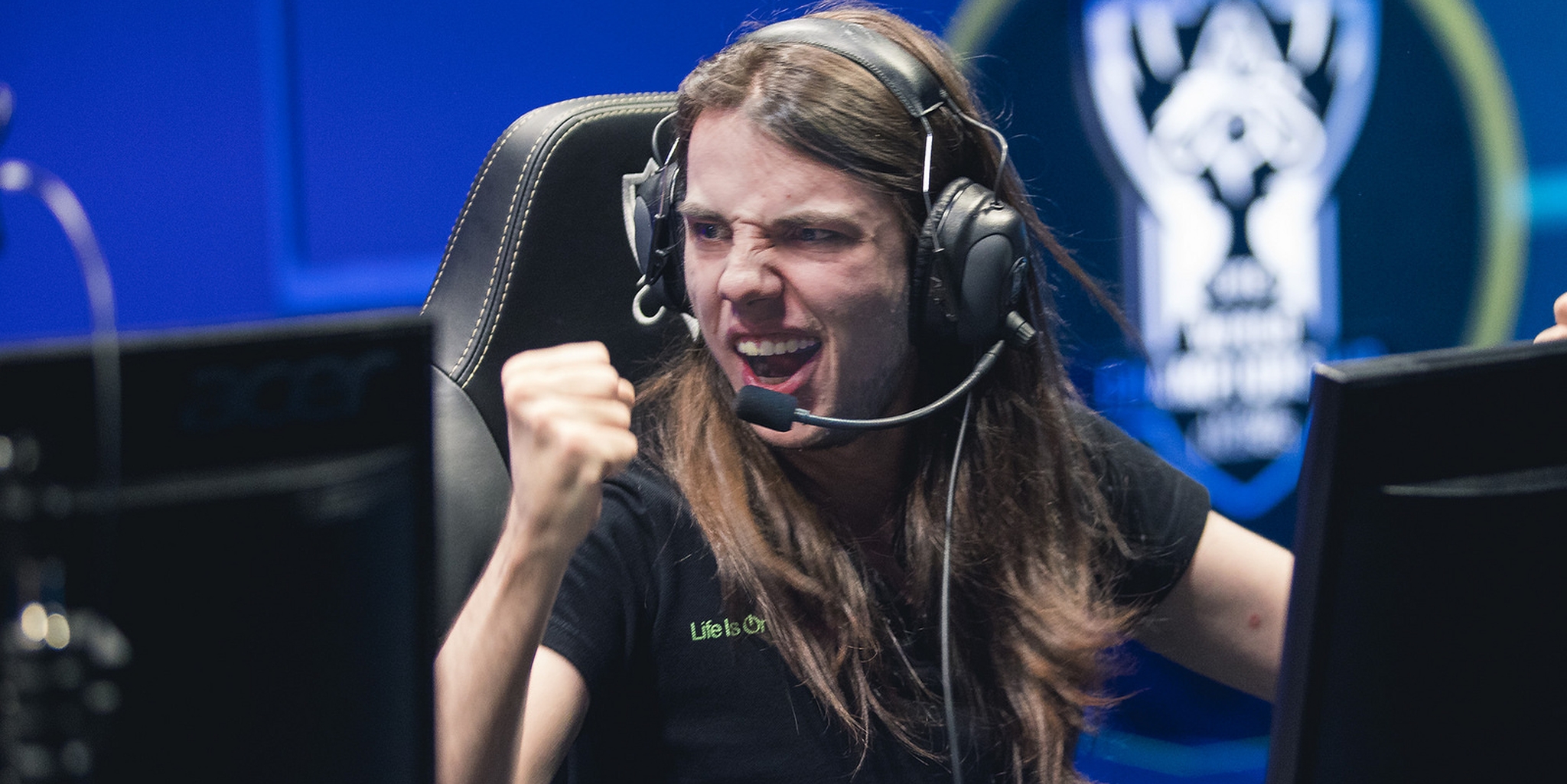 After beating the odds to qualify for the League of Legends World Championships quarterfinals, Albus NoX Luna have won the hearts of esports fans everywhere. And after one of their matches yesterday, their support delivered an inspirational speech worthy of a sports movie.

“Yes they failed,” Likkrit said. “yes they can do better, but when they had no reason to play they could just surrender…they fought until the very end.”

“When everyone hates you, everyone things you don’t deserve to represent the region, and you find the strength inside you to fight…that’s really cool. Thank you G2.”

Albus NoX were never supposed to be a factor in the group stage, but they have knocked off some of the top sides in the world—including one win over Korean champions ROX Tigers.

“We came here expecting 0-6,” Likkrit said after the loss to G2. “We came here without real preparation, we didn’t bootcamp in Korea. But today we are in quarterfinals for sure. Being an underdog doesn’t mean being a loser.”

After their group stage performance, Albus NoX are anything but.