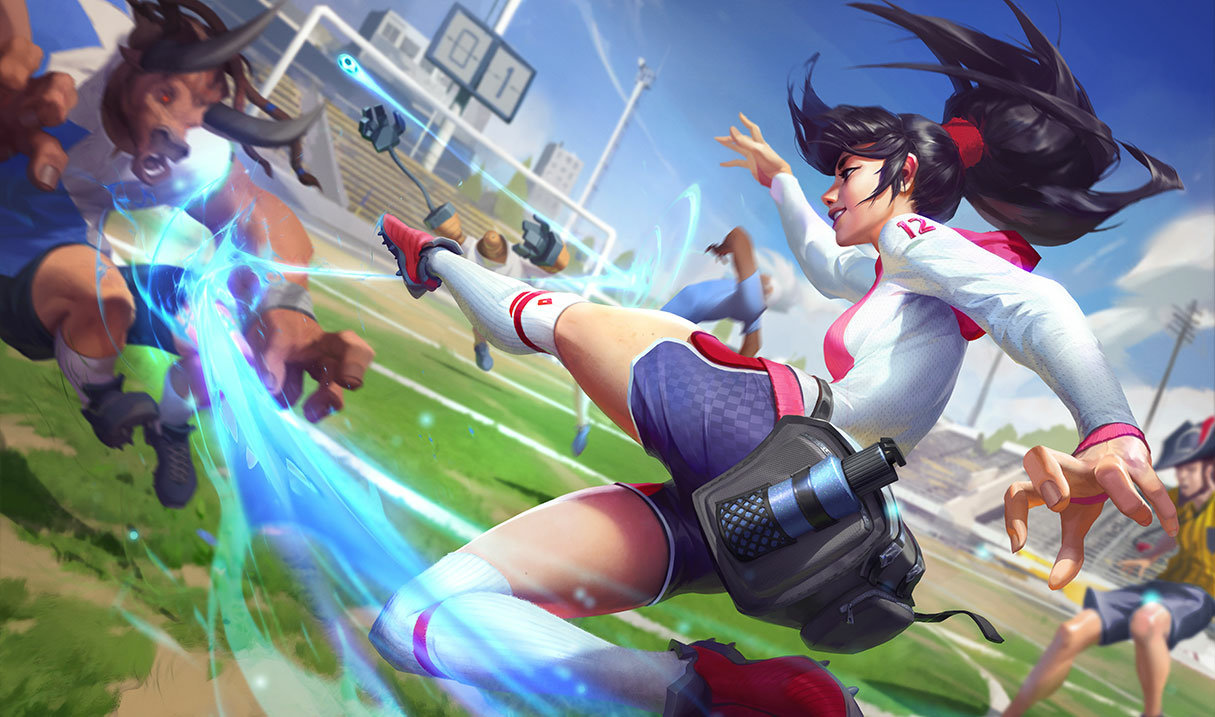 With the World Championship over, it’s time for the first patch update of the 2018 offseason.

While not filled with lots of changes, Patch 8.22 has some much-needed nerfs to some of the most powerful champions and masteries in the current meta.

Starting with the current queen of the mid lane, Akali saw yet another set of nerfs. Akali’s Twilight Shroud’s cooldown increased in all but its final rank, while her Perfect Execution ultimate saw a shift in power from the early to late game. In addition to nerfs to two of her abilities, Akali also lost her four-last hit assistance, making it more difficult to secure farm.  Riot Games hopes these changes will “force the Rogue Assassin to work harder to secure an early advantage.”

Moving on to a champion who saw a massive rise in popularity during the World Championship, Viktor saw base damage and ratio nerfs to his Siphon Power and Chaos Storm ultimate. Over the last month Viktor has become a monster in the top lane, able to out-sustain and duel against champions such as Aatrox with a Kleptomancy mastery build.

While he didn’t see as much play in the World Championship, Pyke has been running rampant in solo-queue as a tanky but equally deadly menace. In order to combat Pyke, Riot has nerfed the champion’s entire ability kit, save for his bone Skewer Hook. But among these changes, the nerf to Pyke’s Gift of the Drowned Ones passive is arguably the biggest. Having his grey health baselined at 80 rather than at 25 percent max health will make it harder for the bloodharbor to become extremely tanky.

Rounding out Patch 8.22 are nerfs to one of the most popular masteries for mid and top lane—time warp tonic. Usually paired with the corrupting potion, time warp tonic gave champions like Viktor a ridiculous amount of sustain. No longer having the ability to make potions and elixirs last longer, time warp tonic will hopefully be less of a nuisance during the early phases of the game.