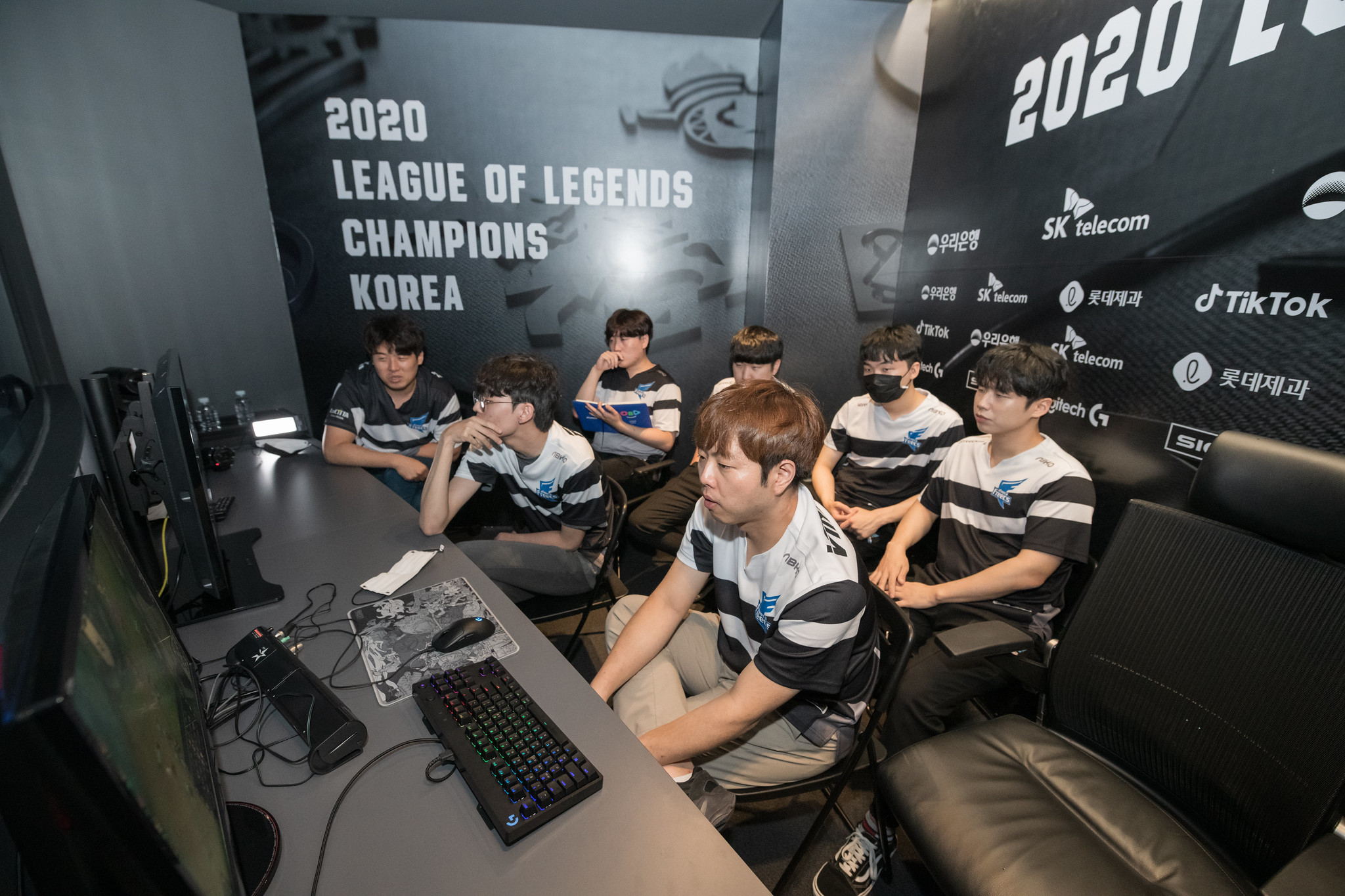 Afreeca Freecs is moving on from the majority of its 2020 League of Legends roster ahead of the upcoming franchised LCK season, the organization announced today.

At the same time, the organization announced that it’s extending the contract of jungler Lee “Dread” Jin-hyeok for one year following his great split.

Afreeca now has only three remaining active players on its roster: Kim “Kiin” Gi-in in the top lane, Song “Fly” Yong-jun in the mid lane, and Dread in the jungle. The org will need to find a suitable bot lane for this roster for the upcoming season.

Kiin is one of the best top laners in the LCK, but the lack of a strong supporting cast around him hasn’t allowed him to shine. If Afreeca find a solid bottom lane for next year, they could climb to a top-three spot in the LCK.