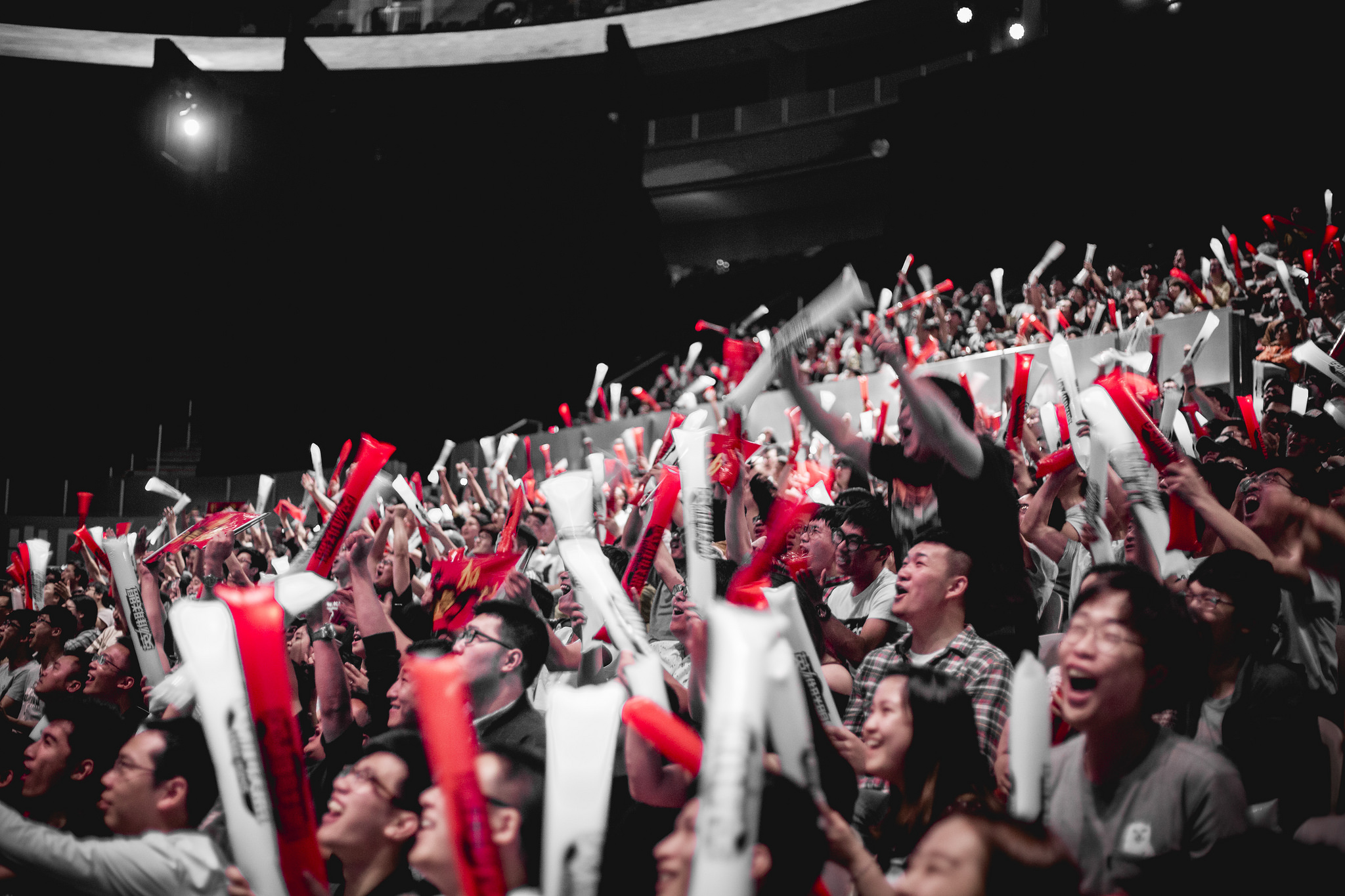 After defeating SK Telecom T1 on July 18, Jin Air put themselves in a good position to make an unlikely playoff run. Since then, though, the team has lost too often and hasn’t been able to gain any ground on the squads in front of them.

The first game of the series was a closely-contested match, with neither side really gaining an advantage over the other.

It took 30 minutes for Jin Air to secure the first kill of the entire game. Jin Air then looked to take the lead through a series of fantastic plays, but were sadly squashed in the late game when Afreeca found a perfect teamfight to win the match.

Jin Air weren’t willing to go down without a fight and forced Afreeca to earn their second win in the series. The game lasted just over 40 minutes, with both teams tied until the late game.

Afreeca turned the game in their favor by securing a Baron and an Elder Drake to give them the power they needed to break into Jin Air’s base and take the series.

This win means that regardless of how the other series play out, Afreeca have cemented their spot in the LCK Summer Playoffs, giving themselves a shot to qualify for Worlds.

All Afreeca need to do to get there is beat SK Telecom T1, Longzhu Gaming, Samsung Galaxy, and KT Rolster—sounds simple enough.