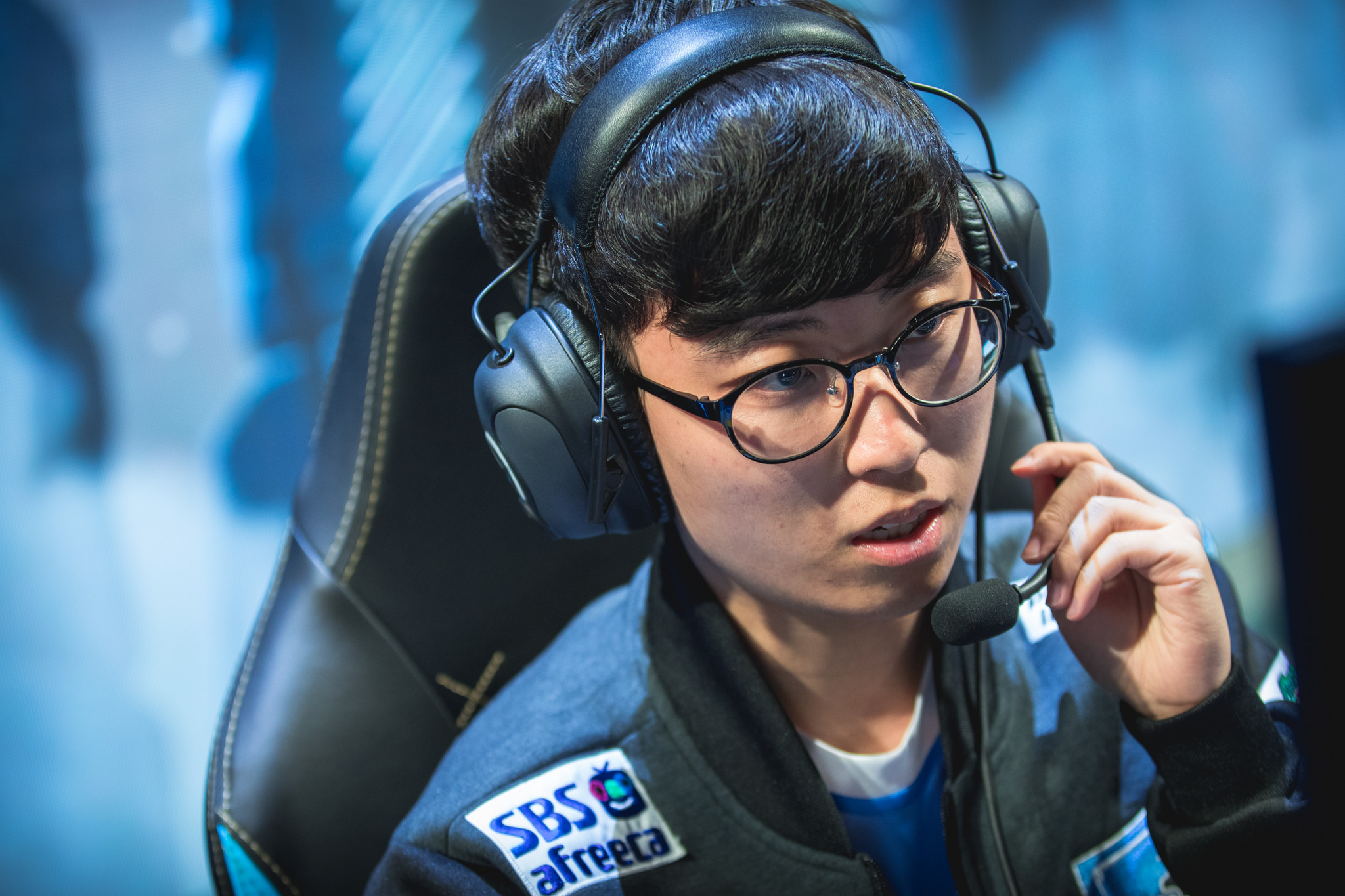 After suffering two consecutive losses, Afreeca Freecs have found their first win of the 2018 League of Legends World Championship—and it came in dominant fashion.

Heading into the World Championship, Afreeca were one of the teams expected to make a deep run following their performance in the LCK playoffs. But to the surprise of fans and pundits, Afreeca lost their first two games of the tournament, putting them at the bottom of Group A.

Given one day of rest before today’s match against Phong Vũ Buffalo, Afreeca had time to reassess their World Championship strategies. And the result of this reassessment was bringing in their substitute jungler, Lee “Mowgli” Jae-ha.

Drafting a composition of comfort picks like the Swain and Irelia duo that they loved to play throughout the LCK Summer Split, Afreeca were led to victory by Mowgli’s Olaf.

From flashing into the Drake pit for an early four-minute Ocean Drake to his constant successful ganks in the top lane, Mowgli was practically gifting his Afreeca teammates gold and buffs as Olaf. Phong Vũ Buffalo tried their best to fight back against Afreeca’s aggressive moves around the map, but all attempts to stop Afreeca from taking objectives led to failure.

With their win today, Afreeca are now in a three-way tie for second place in Group A. With a fantastic performance against Phong Vũ Buffalo, Mowgli seems likely to remain Afreeca’s starting jungler at Worlds.

While their win against Phong Vũ Buffalo was a needed confidence booster, Afreeca’s real test will be two days from now on Oct. 15, when they have their rematches against both G2 Esports and Flash Wolves.