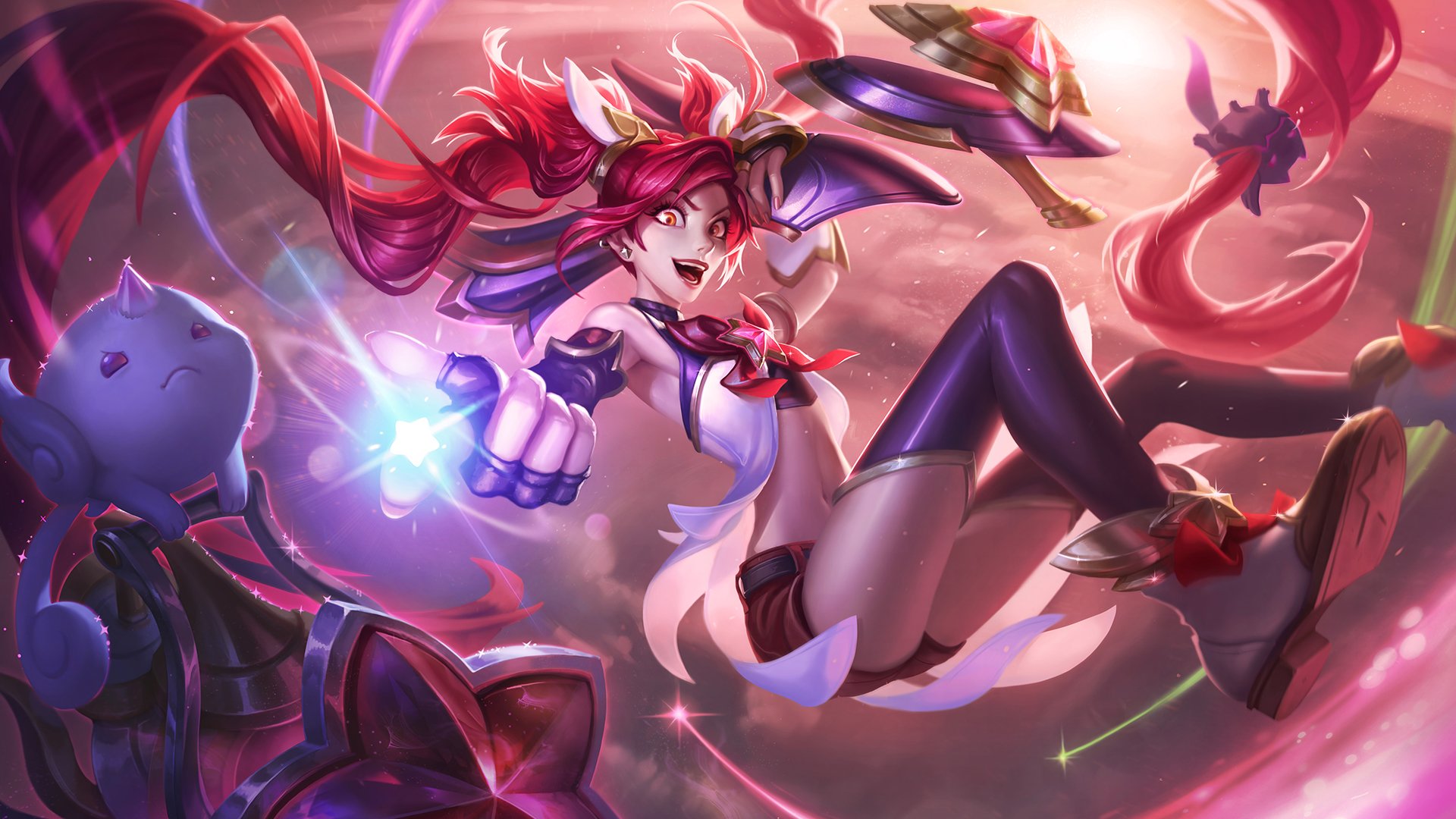 League of Legends players have been complaining about how laughably weak ADCs are since the beginning of the season in January, but these insane AD item buffs might be enough to change their minds.

The item changes are mostly buffs focused on increasing total AD for several popular items and lowering the cost of critical strike items like the Infinity Edge. Even though they’re on the PBE right now, they won’t be shipping out until the big mid-season update alongside the onslaught of tank item changes, according to a Dev Corner post on the official League forums.

Armor penetration is currently too strong, and late-game items that build out of the Last Whisper and combine with items like Black Cleaver and all the lethality items make armor purchases a little too useless. That being said, Armor Penetration is being nerfed on the Last Whisper items a little bit, going from 45 percent down to 35. Riot isn’t just leaving marksman champions defenseless in the face of tanks, though.

Death’s Dance isn’t only getting a damage buff. Its passive, which causes the user to take 15 percent of incoming damage as a bleed effect over three seconds instead of taking it instantly, is getting buffed up to 30 percent of incoming damage. This, combined with the considerable healing that Death’s Dance provides, will make the item a very good choice for avoiding instant bursts from assassins and mages.

That’s not all ADCs have to look forward to. Crit has been a problem for marksmen for a long time now. It’s a necessity to deal decent damage, but it’s way too expensive to build, forcing ADCs to build cheaper items to compete in the early stages of the game. That’s changing.

Both the Infinity Edge and Zeal are being lowered in cost by 200 and 100 gold respectively. Speaking of Zeal items, the bonus bolts from Runaan’s Hurricane will now deal damage equal to 40 percent total attack damage (up from 25 percent), and Statikk Shiv’s lightning proc will deal more damage.

On top of all of this, the Guardian Angel, an item that many marksman champions build as a last item anyway, is being converted into an AD item, making it much more efficient to build for ADCs that just want to stay alive a little longer.

On paper, it seems like these many buffs will greatly outweigh the 10 percent loss in armor penetration for Last Whisper items on ADCs, but only time will tell. Keep in mind that these are all PBE changes at the moment, making them all tentative. If Riot deems any of the changes too strong or too weak, there is plenty of time before the mid-season update to adjust accordingly. The big update will be included in patch 7.9, which should only be about a month away if it keeps up with the schedule of past patches.