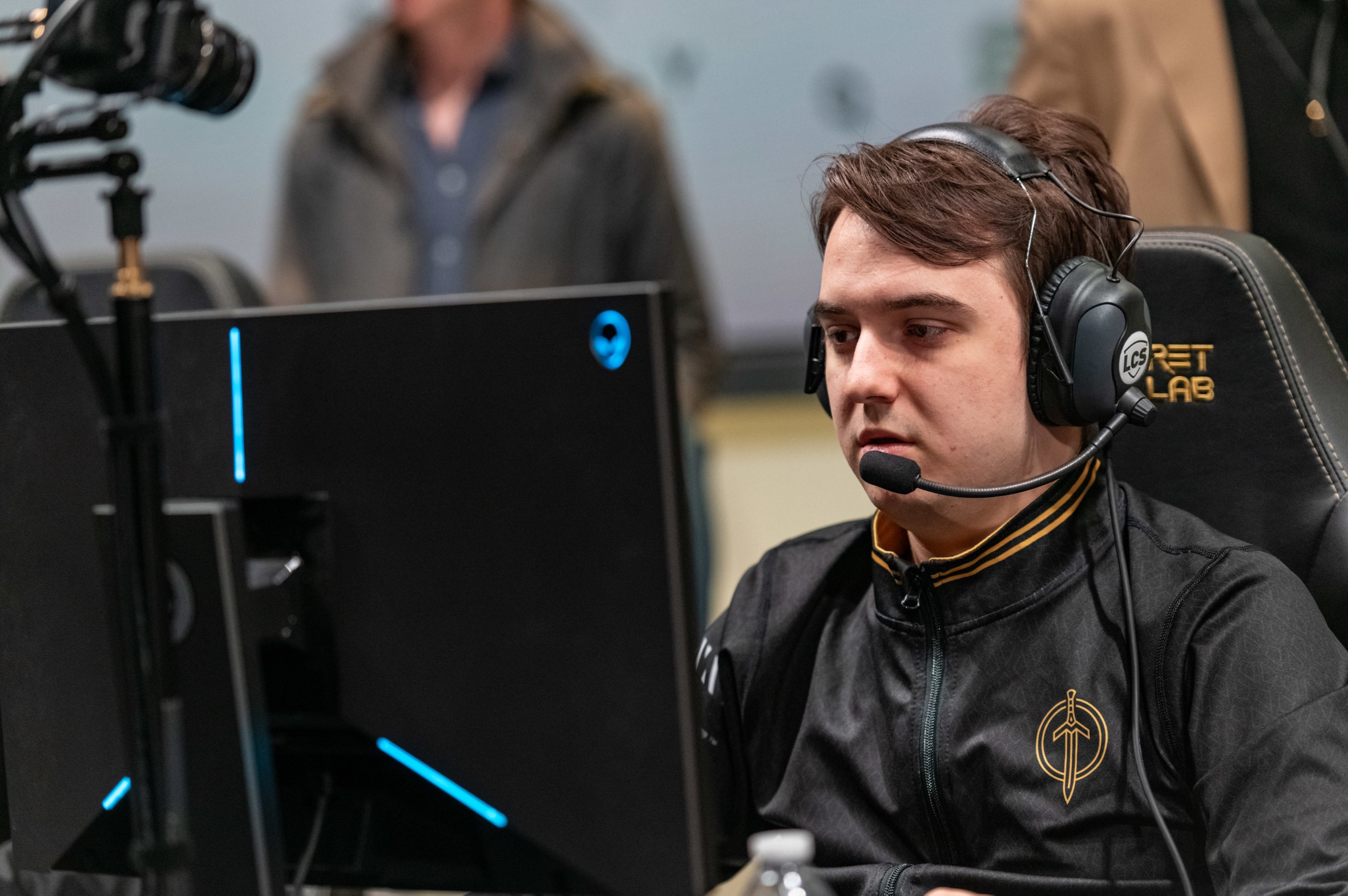 Golden Guardians will bring two regular starters in mid laner Ablazeolive and support Olleh back to the LCS stage this weekend, the team announced on Twitter today. With just three League of Legends games left on the regular season schedule for Golden Guardians, the team is returning to full-strength in an effort to make one final push for a postseason position.

Ablazeolive and Olleh both missed week seven of the LCS Summer Split as Golden Guardians experimented with Academy-level talent in the starting lineup.

Backups mid laner Lider and support Prismal were added to the Golden Guardians lineup for week seven of the LCS Summer Split. However, the team lost both of its games with the pair of players on stage.

“We believe that this iteration will give us the best level of performance leading into the final week of the regular split,” Golden Guardians said in an announcement made on Twitter on August 11.

While Ablazeolive competed with the Guardians Academy team during LCS Summer 2022 Proving Grounds over the last two weeks, Olleh did not. Neither player has played a game on the LCS stage since Golden Guardians’ July 31 loss to TSM.

Golden Guardians made a conscious effort to mention Prismal’s success with the team over the last week. The team stated how impressed it was with him, and how they are looking to get him more opportunities to play on the LCS stage “in the future.”

“The coaching staff were impressed with how well Prismal stepped up to the opportunity of playing in both LCS practice and on stage,” the team said of Prismal in its statement. “We have been continuing to split LCS scrim time with him to help him grow into a successful LCS support. With more experience, we believe that he has a bright future ahead of him.”

No mention of Lider’s future with the team was made in Golden Guardians’ announcement.

Earlier this week, Golden Guardians dismissed General Manager Danan Flander after four seasons with the organization. Flander made an effort to bolster Golden Guardians’ lineup heading into a potential stretch run by making a deal with Dignitas on trade deadline to add jungler River, but the team has yet to win a game since the trade.

Still, despite Golden Guardians’ current six-game losing streak, the team has a chance to qualify for the Summer Split playoffs. As is tradition for the LCS Summer Split, the playoffs expand to eight teams, meaning all but two squads in the league will reach the LCS Championship. Currently, Golden Guardians stand in a tie with Immortals for the final playoff berth, as both teams hold identical records of 4-11 through the first 15 games of the split.

Golden Guardians will kick off the LCS’ upcoming “superweek” with games against championship favorites in Team Liquid and Evil Geniuses, before capping off their Summer Split with a matchup against Dignitas.