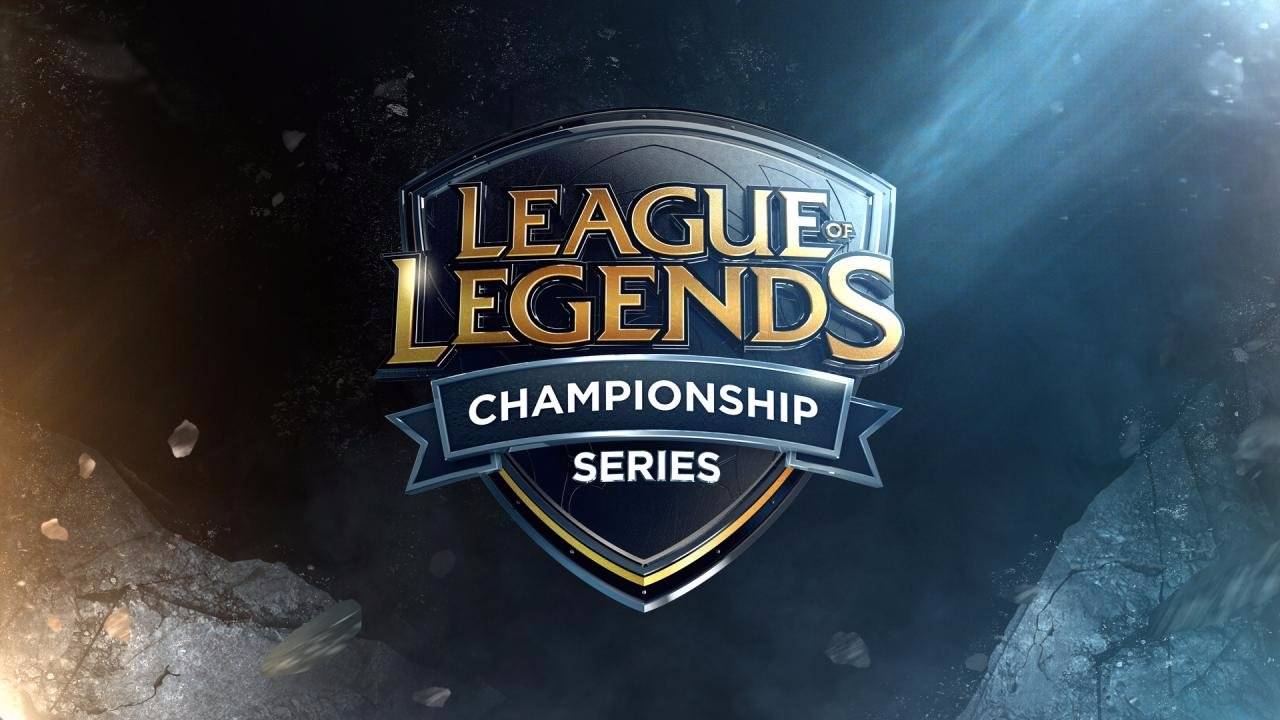 This season has brought with it tons of changes that have already been looked at, ridiculed, analysed and so forth on the changes to the structure of the LCS. But now that they are really here and have been implemented, I must say that I am quite impressed. Many have come out in support of the changes, both fans and players alike, due to the amount of practice it is giving NA and EU as we head towards another world championships at the end of the year. Cloud9 alone played more games in one week of the LCS then they used to do in an entire split alone. Let me remind you, more games in one week than the entire amount of games combined in the 2016 Spring Split. That is crazy in itself.

As a viewer, it is equally exciting. We are guaranteed more matches to watch every week and see how the professionals take a hold on the new meta and format. There has already been some drama with Origen unable to get a good start in the first week and a lot of us (including yours truly) are hoping they can improve.

So are all the changes a grand plan for NA and EU to storm the stage? Well, sort of. Most of the changes have accredited to more play time for the professionals, but it seems like Riot Games are still using this split as a testing period to see which method is best to take up for both regions, either the best of two or best of three format. With both types of series having their advantages, at the present, it does feel like best of three might be the best way moving forward to promote more games played in a competitive environment and bring it closer to the Korean format that has been going on for quite awhile now.

Regardless of how things turn out, it feels like we have a lot to look forward to this coming split as we head towards the world championships in the US and it is anyone’s guess on who will make the final cut.