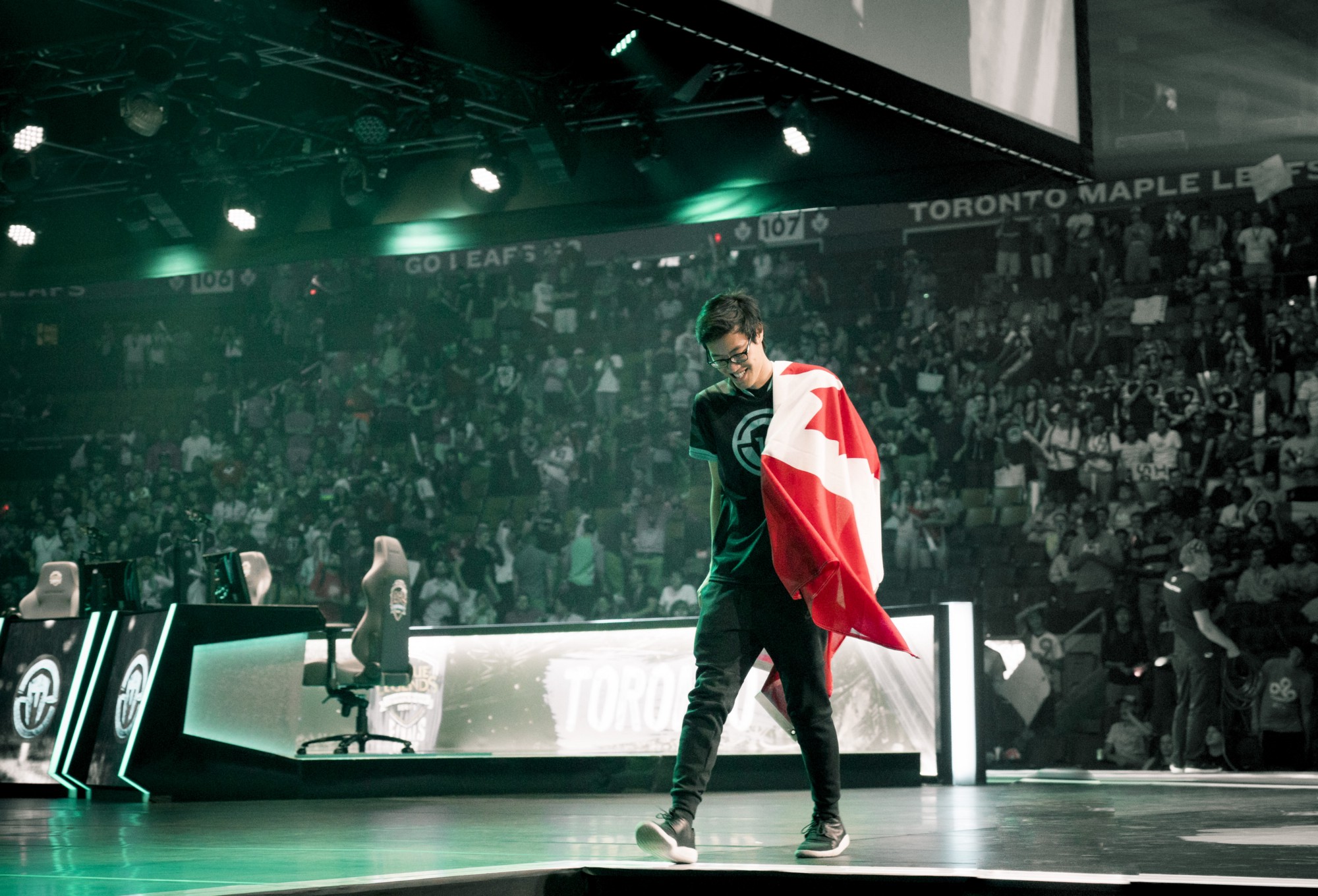 A week ago, Team SoloMid backtracked on its offseason plan and accepted an invite to IEM Oakland. According to the latest ESPN report, TSM seems primed to bring back a familiar face in Jason “WildTurtle” Tran. The question now: can the same player that failed TSM at international tournaments help them win one now?

Much speculation had been raised in the community on who would replace Yiliang “Doublelift” Peng at ADC. Could it be a star foreign player like Konstantinos “FORG1VEN” Tzortziou or Kim “Deft” Hyuk-kyu? A rookie to test on the international stage? Nope. Instead, TSM went with a player that played with them for three years from Season 3 to Season 5.

Known as a star mechanical player with a penchant for flashy plays, WildTurtle showed that he could hang with the best ADCs in the World at the Season 3 championship. Season 4 was even better: Soren “Bjergsen” Bjerg replaced team owner Andy “Reginald” Dinh in the mid lane and TSM made it to the quarterfinals at Worlds before falling to eventual champions Samsung White.

Season 5 was a step back, however. The team did win first place in the Spring Split, but fell apart at MSI, beating only the international qualifier. Notably, WildTurtle looked lost against the superior duo lanes of SK Telecom T1 and Fnatic. The situation did not improve at Worlds: TSM again won only one game. Needing a change, TSM let WildTurtle go.

A dose of crazy

WildTurtle hasn’t changed much since the last time TSM played with him. He is still strong mechanically, still plays an aggressive lane, and still goes too deep looking for kills. His new team, Immortals, had to adapt to his penchant for flashy plays, not always in good ways.

TSM though, is far different. The team plays a controlled, macro-heavy style that relies on making movements together as a unit. Their goal is to translate Bjergsen’s pressure in the mid lane to rotations around the map. The downside to that strategy is that when they fall behind, or when Bjergsen just goes even, there isn’t a lot of decisiveness from the other positions to carry. At the 2016 World Championship, Doublelift turned into a very careful player, unable to hold ground in lane or influence fights away from it.

That may be why WildTurtle is an attractive choice. His experience provides a strong foundation for the bot lane duo with Vincent “Biofrost” Wang. But he is also less vocal than Doublelift, which could provide Biofrost an opportunity to test his shot calling and leadership. Biofrost is no stranger to saving teammates, and he will have to save WildTurtle from diving too deep.

Maybe a little dose of crazy from the normally composed Bjergsen is exactly what this team needs. It makes sense that the arrangement is temporary: TSM has seen what the peak with WildTurtle looks like. And there are risks: WildTurtle requires a lot of resources and priority for his style to work. But for one tournament, it makes sense to roll things back a season.