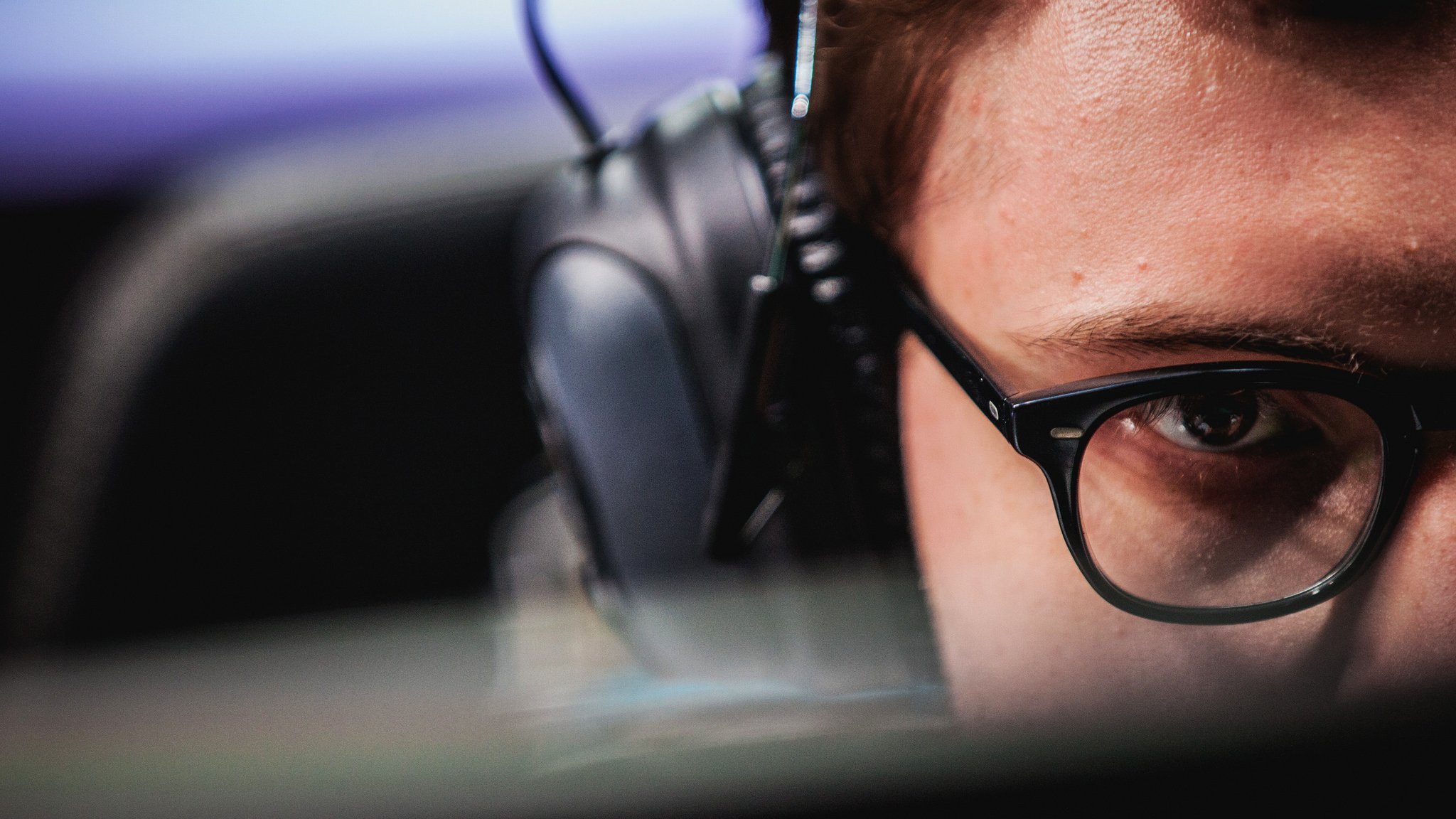 When you think of the best mid laner in North America, who comes to mind? For most fans of the NA LCS, there’s only one name: Søren “Bjergsen” Bjerg. He’s TSM’s all-star mid laner, and he just hit his 1,000th professional kill last weekend.

Bjergsen is a North American icon. He’s been with TSM since the end of season three, and since then, he’s gone from up-and-coming all star to seasoned veteran. He’s only gotten better with each passing split, and that’s why it didn’t surprise anyone that he’d be the next to enter the 1,000 kill club. Out of that many kills, it’s hard to think back and remember them all, but there are definitely a few that stand out.

Let’s take a trip down memory lane to reminisce on seven of Bjergsen’s best moments.

This throwback to 2013 goes down in history as one of the best highlights of Bjergsen’s stream. The fight starts with Bjerg actually fleeing as Riven. The enemy champs chased him because they actually thought they had the upper hand. Unfortunately for them, Bjergsen was baiting them into a beautifully horrifying trap.

6) Knockin’ on the back door

TSM was in a pretty close battle against Team Liquid during the 2017 Spring Split when this fight broke out around the Elder Dragon. Liquid was actually able to secure the dragon, and when they turned on TSM to finish them off, it looked like it was game over. Bjergsen and the rest of TSM decided they had grown tired of this back-and-forth, and rushed to end the game with one of the sneakiest Ryze ultimates we’ve ever seen.

Seeing a pentakill in professional games is arguably much rarer than witnessing one in a regular game. Let’s be honest: Pros handle games with more grace, and everything’s a little less chaotic and solo-carry-centric than games with non-pros. That being said, when we do witness one, it’s magical. This one starts off with Bjergsen picking up a couple of kills using Maokai as a host for his ball, and you don’t really start to realize how close he’s getting until the triple kill animation flashes across the screen. The rest is history.

There are no words to describe this majesty.

3) Giving Bugsplat a run for its money

During the finals of the 2017 Spring Split, Cloud9 was rushing down TSM in an attempt to force a big fight. Bjergsen had other plans, however. With a perfectly angled Syndra stun followed by an ultimate, Kha’Zix was deleted faster than C9 could react, and it was suddenly a four-on-five.

Rift Rivals 2017 was only a couple of weeks ago, but some of the more awesome moments are still fresh on our minds. One of those was when Unicorns of Love thought they had Bjergsen dead to rights. He laid out just enough damage to ult and flash into the sunset as his ultimate exploded Rakan behind him like something out of an action movie.

1) He’s the reason Azir is getting reworked

Azir is being targeted with a big rework for two reasons. Firstly, he’s extremely difficult for non-expert players. Secondly, in the right hands, he’s an absolute monster that cannot be countered. Bjergsen has one pair of those hands.