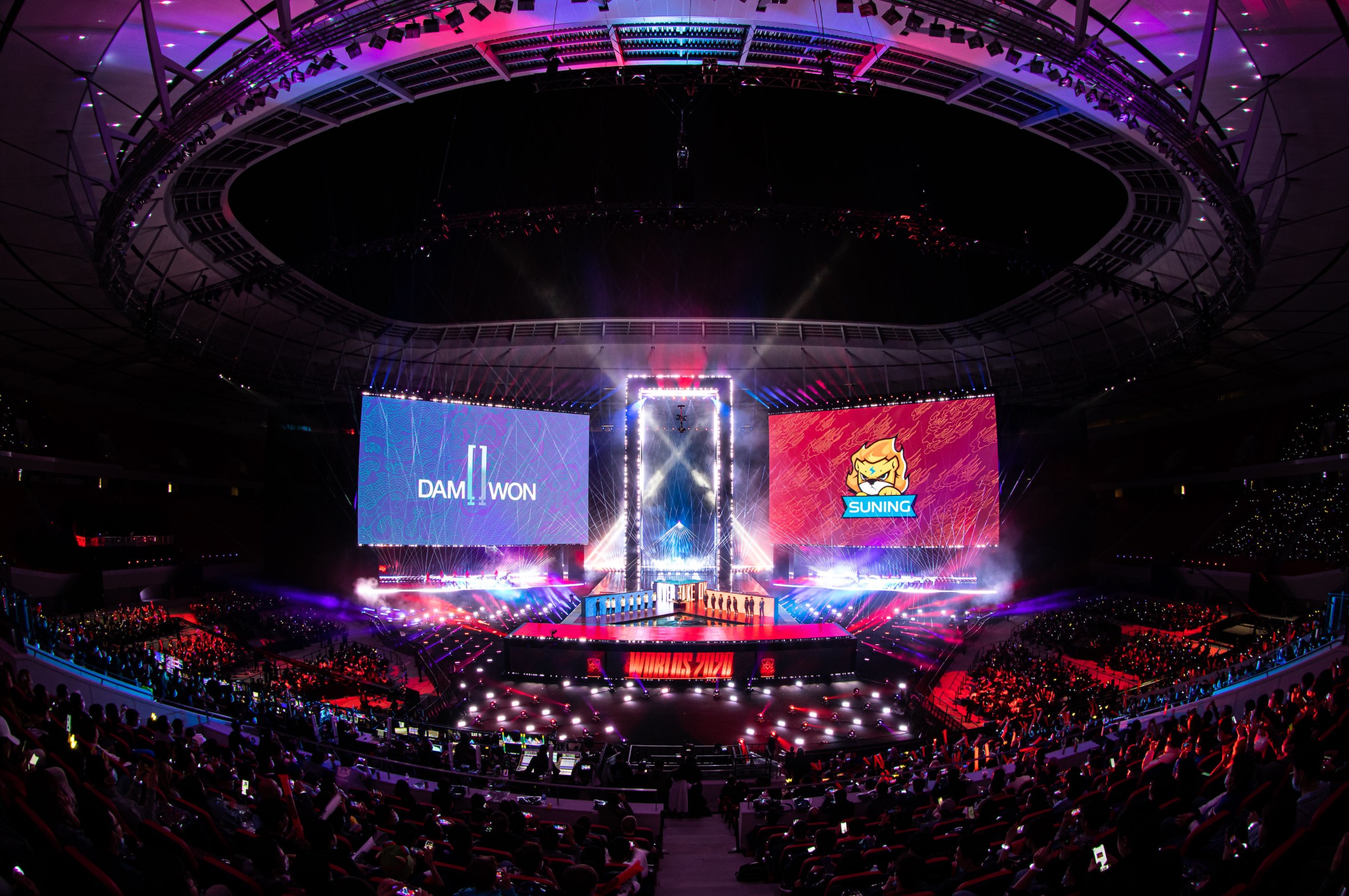 China’s LPL is one of the most fiercely competitive regional leagues in the professional League of Legends scene. For the first time since 2017, a representative from the LPL failed to win the World Championship, which should prompt a competitive renaissance heading into 2021.

Whether organizations will elect to rebuild their rosters completely from the ground up is yet to be determined, but what’s certain is that there will be a boundless amount of talented players up for grabs this offseason.

On Nov. 16, the LPL will see many of its players’ contracts expire across the board as free agency begins. Here are five of the most intriguing players set to sign new deals ahead of the 2021 season.

The breakout star of the season carried Suning all the way to an appearance at this year’s Worlds finals, and if the team is going to build on its stunning performance from 2020 in 2021, SofM will surely be a major factor. Originally from the VCS, SofM has found a home in the LPL after a stellar 2020 season. Moving forward into the offseason, he will most likely be at the top of Suning’s priority list, as only him and SwordArt will see their contracts expire when free agency kicks off on Nov. 16.

SofM helped take Suning to the brink of greatness this year after shining at the World Championship. Just two games separated him and the team from the Summoner’s Cup. If Suning wants to keep its core together and make another run at capturing a world title in 2021, locking down SofM and offering the jungler a contract should be a key part of the team’s offseason roadmap.

Should Suning opt to let SofM walk away from the team, one should fully expect another LPL rival to pick him up immediately. Still, it’s hard to see Suning let this opportunity pass by considering the impressive season SofM had with the organization in 2020.

Another LPL jungler set to reach free agency later this month is Kanavi of JD Gaming. Kanavi is a particularly interesting case due to the fact that in 2019, he was loaned to JDG by way of the LCK’s Griffin. The move mutually benefited both organizations at the time as Kanavi, as well as Griffin’s jungler Tarzan, were both able to find success with their respective organizations.

Now, Kanavi finds himself on the brink of free agency. After a successful season with JDG in which the team reached the quarterfinals of the World Championship and finished second in the LPL Summer Split, it should be fully expected that the organization will look to develop its future roster around one of the players who helped build the team up to its current state of regional dominance.

Not many teams have posted the track record that JDG has in recent memory, and that’s largely in part to Kanavi’s widespread contributions. Should JD Gaming fail to re-sign its young, prodigal jungler, there’s certainly room for him throughout the majority of the LPL.

As the cornerstone of Suning’s roster in 2020, SwordArt proved that he’s still perfectly capable of putting teams on his back. Whether it was during his tenured history in the LMS with Flash Wolves or with his newfound home in Suning’s lineup, SwordArt has always managed to be a centerpiece from the support role.

This year in particular, his value came in the form of mentoring Suning’s young AD carry with superstar potential, Huanfeng. By the time the season came to a close, the Suning bottom lane tandem of SwordArt and Huanfeng was one of the most potent duo lanes in the world—largely thanks to the combination of one player with oodles of budding potential and another with the tools and experience to nurture it.

If Suning is looking to run it back in 2021 with a similar, if not exactly similar, roster, look for SwordArt to be a top priority for the organization. But should he land elsewhere in the LPL or beyond, be sure that his veteran presence will be a welcome addition to any organization willing to take him on and help develop another young core.

The Korean import found a home with LGD Gaming these past two years. Kramer served as an anchor for the team, particularly in 2020 when he helped bring the team to the group stage of the World Championship. After a season in which LGD barely eked its way into the World Championship, the team looked poised to get bounced from the tournament during the play-in stage. But a solid performance from Kramer was enough to turn around the fortune of the team.

This offseason, Kramer will be one of three LGD starters hitting free agency. Alongside support Mark and top laner Langx, LGD has a slew of decisions before it regarding the team’s starting lineup heading into 2021. Should the team elect to keep most of its core intact, it would be suspected that Kramer could be considered a priority for LGD. It wouldn’t be surprising to see him sign with a team in need of a reliable veteran in the bottom lane, however. Organizations in both the LPL and LCK should be itching to grab someone with as much experience and mechanical prowess as Kramer.

With immense amounts of competitive experience in three of the strongest leagues in the world, Kramer’s value stretches far beyond his abilities on the Rift. The six-year veteran has qualified for three World Championships at this point in his career, and would bring an incredible amount of proven professionalism to any roster that he joins.

When Khan joined FunPlus Phoenix prior to the 2020 season, it looked inevitable that FPX would defend its Worlds 2019 title with one of the greatest top laners in the world on board.

But things didn’t exactly play out as expected. Not only did FPX miss the World Championship in 2020, but by the back-end of the season, Khan wasn’t even a part of the team’s starting roster. Now, he and the organization are expected to mutually part ways when his one-year contract expires on Nov. 16.

While there might be a market for Khan in the LPL this offseason, it’s definitely a possibility that the former T1 and DragonX top laner returns to the LCK. Throughout his storied career, he found far more success in Korea, so to see him return to the region that he called home for so long would most certainly be a viable option.