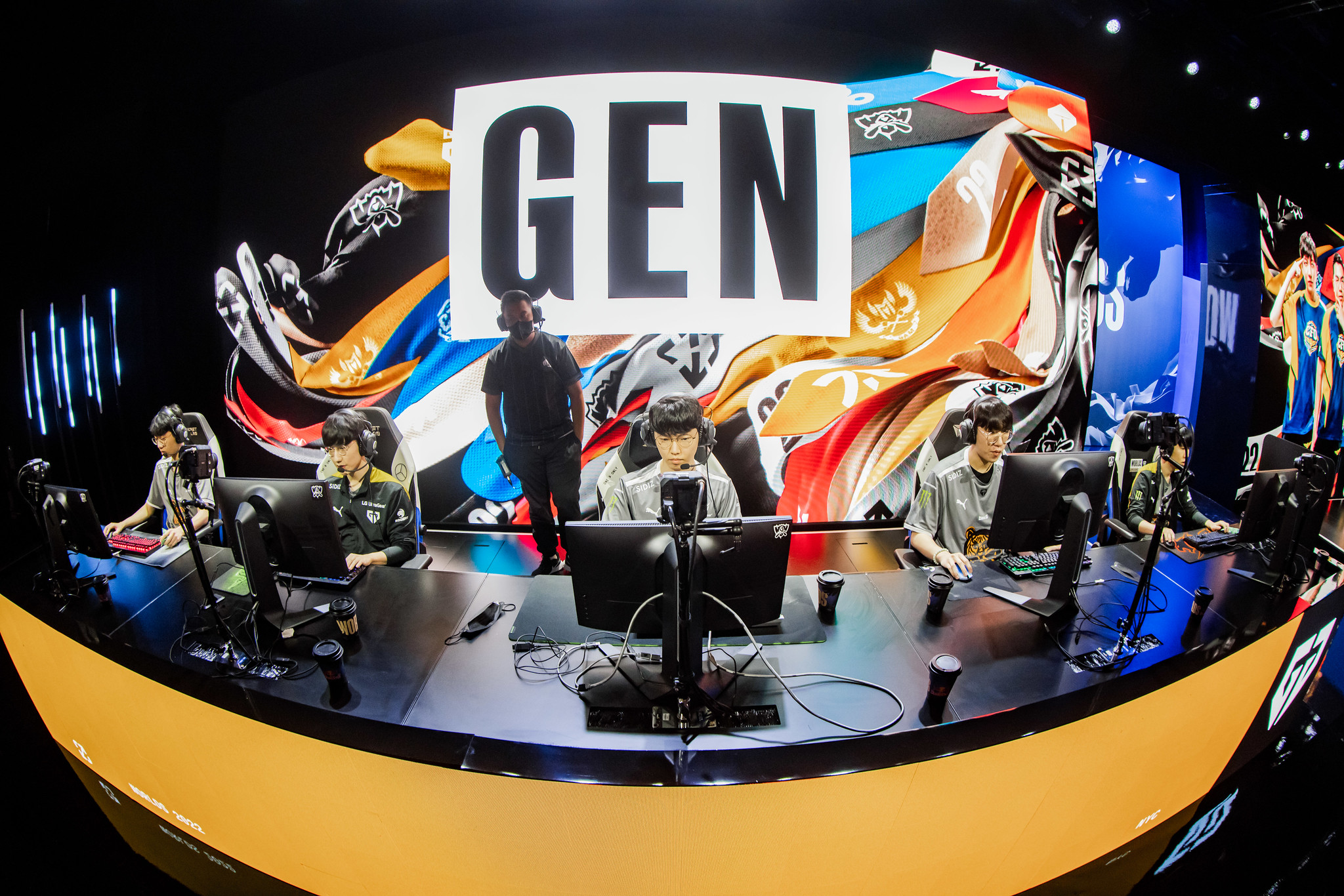 If your pick’ems for the 2022 League of Legends World Championship got ruined by the performance of the LCS and LEC, don’t worry—you’re most certainly not alone.

As of the end of this year’s group stage, only 23 people around the world have successfully predicted the winners of all of the games at Worlds thus far. That means these fans have accumulated a total of 84 points in their pick’ems and are on track to earn every Ultimate skin available in the game, should they keep their prediction streak alive for the rest of the tournament.

Conversely, 72 people have not predicted a single outcome of Worlds correctly, likely fans hoping for the minor and Western regions to upset the LCK and LPL representatives, but to no avail. Of the eight teams representing the LCK and LPL, seven are moving on to the quarterfinals, and both regions took hold of the top spot in their respective groups.

At this time last year, 48 players had perfect pick’ems heading into the quarterfinals. But this year also included pick’ems for the play-in stage, unlike last year where issues regarding Riot’s official stance on the importance of play-ins removed the first leg of Worlds from the pick’ems choosing.

All players who participate in this year’s pick’ems, which are currently available for quarterfinals predictions, will receive Worlds Capsules with various cosmetics inside. At the end of the tournament, players will receive extra rewards based on the number of points they accumulated through guessing correctly in pick’ems, such as the Worlds 2022 Azir skin and an emote featuring Kassadin.

The 2022 League of Legends World Championship is set to enter its quarterfinals stage in New York City this Thursday, Oct. 20 beginning with a match between the LPL’s JDG and LEC’s Rogue. The tournament will then move to Atlanta, Georgia for the semifinals and San Francisco, California for the finals.